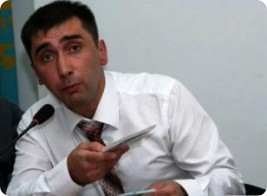 The Front Line Defenders and the Open Dialog Foundation along with a group of well-known international civil society organisations launched an appeal to the Kazakh authorities to revise the transfer of Vadim Kuramshin, prominent human rights defender, to penal colony EC 164/4 in Gornyi village, North Kazakhstan Province.

During his activity as human rights lawyer and defender, Vadim Kuramshin has on numerous occasions raised issues of ill-treatment and breaches of human rights in penal colonies, inluding this very detention facility: EC 164/4.

There are serious concerns that he now may become a target of retaliation by detention facility administrators. 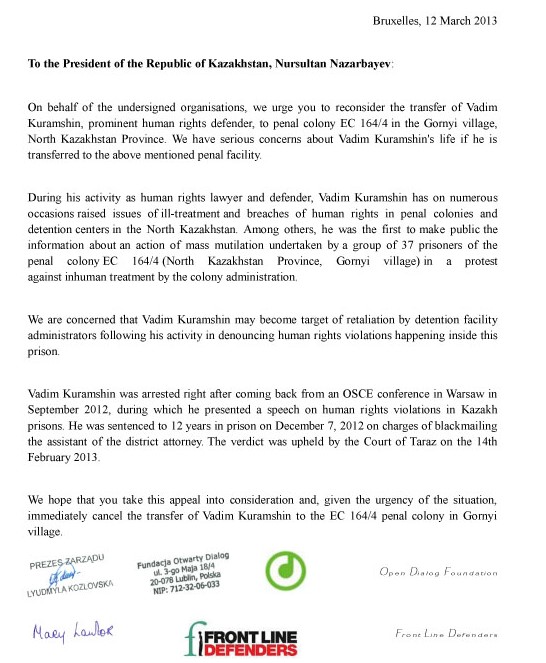