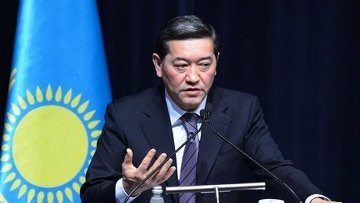 Polish parliamentarians in defence of journalists in Kazakhstan 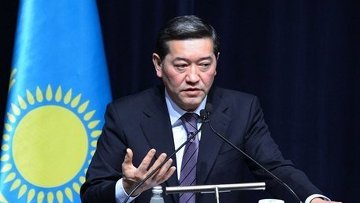 Four weeks prior to the announced visit of Prime Minister of Kazakhstan, Serik Akhmetov, to Warsaw, Polish politicians from various parties have called for the cessation of persecution of independent media in this Central Asian country.

In an appeal addressed to the Ambassador of the Republic of Kazakhstan, Yerik Utembayev, Polish MPs have expressed their grave concerns about the death threats  and threats to health, which the Kazakh National Security Committee (the KGB successor) have made to journalists of the ‘Respublika’ group and their families. They also pointed to the international obligations, assumed by Kazakhstan in the field of civil liberties and freedom of the media.

In the appeal of 19 April, the politicians referred to the information obtained from the editor-in-chief of the media group ‘Respublika’, Irina Petrushova. The representatives of the Sejm and the Senate addressed the Ambassador with a request that he become personally engaged in the actions, aimed at the cessation of oppression of journalists in his fatherland.

Politicians are planning to ask the Prime Minister Akhmetov personally to give an explanation regarding the aforementioned issues during his visit to Poland, scheduled for 16-17 May.

More on this topic:
freedom of speech , Rinat Akhmetov