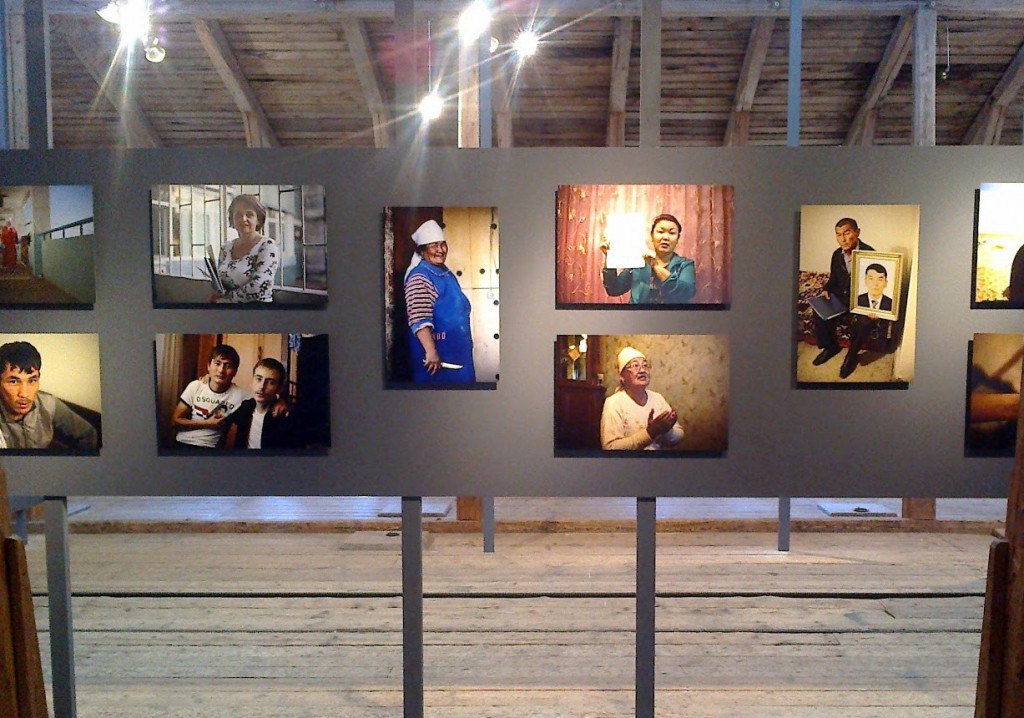 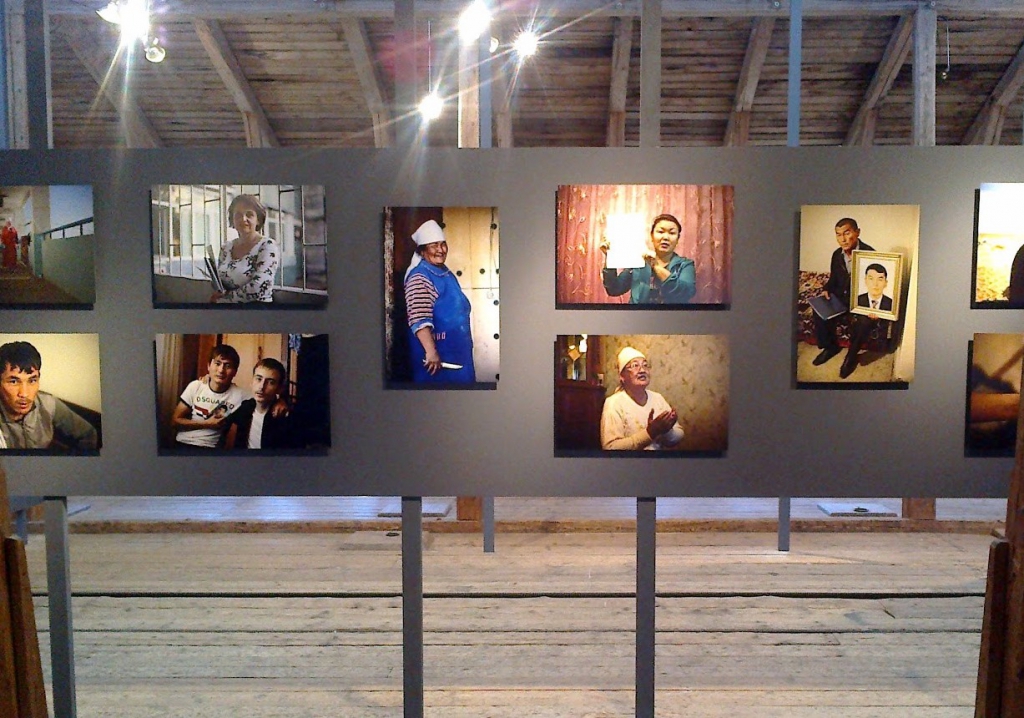 On 11 May, the Finnish Centre for Art and Design in Fiskars held an exhibition of photographs from Kazakhstan, entitled ‘Silenced Voices’. The author, photographer and journalist, Kukka Ranta, visited Kazakhstan in autumn 2012 within the framework of the mission, organised by the Open Dialog Foundation.

The photo exhibits depict the people of Kazakhstan, united by a sense of exclusion. In the pictures, one can see regional migrants who left their home villages and inhabited the poor suburbs of Almaty in the search of a better life. In the big city, they struggle with the hostility of the police and live under constant threat, fearing the potential loss of their makeshift homes to the benefit of developers.

A large part of the exhibition is devoted to the tragedy of Zhanaozen –the place of sanguinary suppression of workers’ strikes in December 2011. Kukka Ranta photographed family members of those who were killed in the massacre, people engaged in the provision of assistance to victims, and journalists, who have subsequently been labeled ‘extremist’ by the government for covering the events.

With suggestive images, the journalist describes the Kazakh reality which significantly differs from the country’s image, widespread throughout the world, presenting it as a rapidly developing oil empire. Thanks to her, those whom the authorities in Astana try to keep away from video cameras, receive an opportunity to speak their mind.

The exhibition will be held alongside  information campaign about the situation in Kazakhstan. Articles written by the author of the photographs that were published in Finnish newspapers (in a prestigious weekly magazine ‘Suomen Kuvalehti’ and a free-of-charge popular magazine ‘Voima’) will be made available for viewers. The photographs themselves will be complemented by personal stories of the people portrayed in the pictures. In captions under the photos, the author presents the socio-political context of the photos taken.

The exhibition will be open until mid-September, 2013, within the framework of the review of contemporary critical art ‘SPARK’. Its curator is Otso Kantokorpi, and artists displaying their works include the most prominent names of the so-called ‘engaged art’ in Finland.

For more information about the exhibition, please visit: http://www.onoma.org/en/exhibitions/kipina_en.php