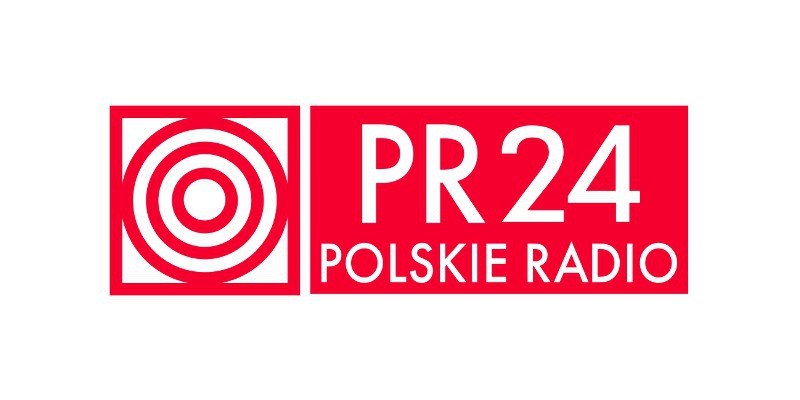 On 26 April the  radio programme  “Świat w Powiększeniu” (‘Magnified World’), conducted by Michał Żakowski on Polish Radio 24, hosted Lyudmyla Kozlovska and Bartosz Kramek from the Open Dialog Foundation. The meeting with listeners was held on the occasion of the inauguration of an international conference in Astana entitled ‘The Heart of Asia’, devoted to the future of the region after the withdrawal of U.S. troops from Afghanistan.

The guests of the broadcast reminded listeners that although Kazakh diplomats support the initiative for stability in the region, the country still remains under an authoritarian regime. The quelling of the opposition and independent media is ongoing. Names of activists from EU countries who dare to remind the world about human rights abuses by the regime of President Nazarbayev, are put on a blacklist  and denied visas.

The situation in Kazakhstan has not improved in spite of the obligations arising from its participation in international bodies upholding human rights, such as the UN Human Rights Council. In 2010, Astana held the OSCE chairmanship.

The guests of the broadcast presented the figure of President Nursultan Nazarbayev, who became the head of the republic back in Soviet times. They described the way his clan appropriates profits from the exploitation of natural resources. They noted, however, that the country lacks democratic traditions, and, consequently, if a free election were to take place today, the autocrat could still emerge victorious.

The increasing cult of personality in Kazakhstan aroused particular interest. Diplomats who visit Kazakhstan in order to discuss the issues of Afghanistan, must perforce look at the ubiquitous portraits of the president. ‘Modern pyramids’, i.e. representative buildings constructed in the wilderness of the new capital, Astana, are characteristic of his government.

Representatives of the Open Dialogue presented the situation of independent journalists in Kazakhstan who are being intimidated. Recently, an employee of the ‘Respublika’ newspaper was wounded with a needle, and there are concerns that she has become infected. Ms. Kozlovska and Mr. Kramek emphasised that it is purposeful to stand up for those persecuted, as, for example, the European Parliament does; in particular, it adopted a relevant resolution in April. It did so despite the fact that the EU is the largest trading partner of Astana.

The guests of the ‘Magnified World’ broadcast also spoke about the situation of Polish people who found themselves in Kazakhstan as a result of Soviet deportations during World War II. To this day, many of them have lived in the villages to which they were directed for resettlement. Many of them would like to return, but the repatriation law does not work. Polish people in Kazakhstan are grieved by the fact that their home country does not remember them or support them even if only symbolically, as, for example, Germany does their countrymen in the East.

The recorded programme is available at: http://www.polskieradio.pl/130/2778/Artykul/832559,Swiat-w-powiekszeniu-bron-chemiczna-w-rekach-Syrii