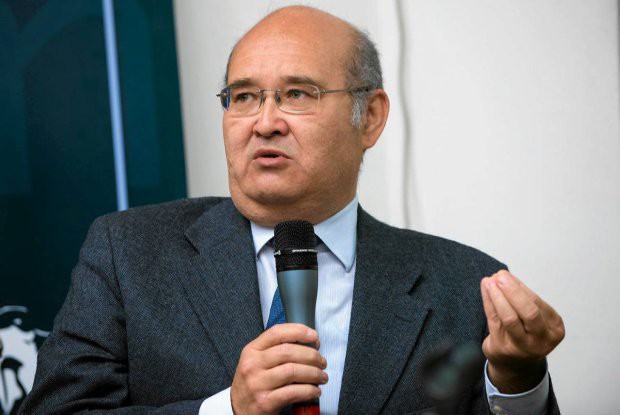 Following an interrogation in the prosecutor’s office, the Kazakh opposition politician Muratbek Ketebayev has been released from police custody. The District Prosecutor’s Office in Lublin found no grounds under which the arrest could be warranted. 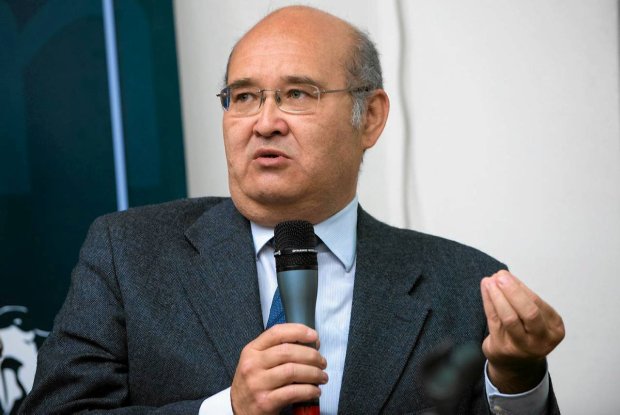 Мuratbek Ketebayev has resided legally in Poland since 2011. In February 2013, in connection with the persecution of opposition activists in Kazakhstan and having faced accusations of anti-state activities, he applied for political asylum in Poland. On 12 June, 2013, the Polish police, acting on the basis of an arrest warrant issued by Interpol, apprehended the Kazakh politician.  Previously, Muratbek Ketebayev had been put on an international wanted list at the request of Kazakhstan, after an arrest warrant in his regard was issued by the court in Aktau on 11 December, 2012.

The arrest of the Kazakh dissident was reported widely both in Poland and in other EU countries. The concern of human rights defenders and the attention of the media was increased due to the recent deportation of the wife and daughter of Mukhtar Ablyazov, conducted swiftly in late May on dubious legal grounds. Family members of Ablyazov, who was recognised by the authorities of Kazakhstan as their main political opponent, resided legally in Italy.

On 13 June, 2013, Ketebayev was questioned by the prosecution, informed of the charges he faced and subsequently released. Ketebayev’s attorney, Jacek Świeca also informed him that all data concerning the issuance of the arrest warrant against him had been removed from the Interpol’s international databases. Prosecutor Piotr Sitarski stated at a press conference that the prosecution decided not to carry out an arrest with regard to the wanted Kazakh citizen due to the fact that the charges being brought against him may be political. – We have not yet determined whether these accusations covered by the initial request for extradition are of a political nature, but there is a high probability that we will adopt this thesis when submitting a motion to the court. The prosecution is now awaiting full documentation from Kazakhstan. Currently, we only have a general outline of the charges, which read: ‘activities in an organised criminal group committing public order  offences and crimes which endanger national security in order to overthrow the constitutional order’. Therefore, on the basis of the documents which we are about to receive, the prosecutor’s office will request that the court recognise admissibility or inadmissibility of extradition.

If Ketebayev is granted the status of political refugee in Poland, it will not be possible to hand him over to the law enforcement agencies of Kazakhstan.

Support regarding the granting of political asylum to Ketebayev has been expressed by. Members of the European Parliament: Piotr Borys, Jerzy Buzek, Leonidas Donskis, Marek Migalski and Marek Siwiec among others. In particular, Leonidas Donskis notes that Muratbek Ketebayev’s activity in the European Parliament, including his appeals to politicians and the European community to pay closer attention to the human rights situation in Kazakhstan resulted in the issuance of an arrest warrant against him by the Kazakh authorities. – Should Muratbek Ketebayev be extradited to Kazakhstan, he will be certainly deprived of the right to a fair trial, and his health and freedom will be exposed to serious risks, – the MEP enunciated.

In recent weeks, Kazakhstan has stepped up its attempts to extradite opposition activists and even members of their families, residing in exile in Europe. On 29 May, 2013, in Rome,  Mukhtar Ablyazov’s wife, Alma Shalabayeva along with their 6-year-old daughter Alua Ablyazova were apprehended and deported to Kazakhstan by a chartered private jet on the night on 31 May, 2013. Italian authorities carried out the deportation despite the request for political asylum for family members of Muktar Ablyazov, the founder of the movement ‘Democratic Choice of Kazakhstan’ who was subjected to oppression in Kazakhstan. The day after the apprehension of Alma Shalabayeva in Italy, on 30 May, 2013, the Kazakh prosecutor’s office instituted a criminal case against her. Upon her arrival to Kazakhstan, she was placed under house arrest, having signed a pledge not to leave the city. Shalabayeva is awaiting the commencement of the trial with regard to the allegations of falsification of identification documents.

Unlawful deportation to Kazakhstan of the wife and daughter of Mukhtar Ablyazov as well as an attempt to organise the extradition of Muratbek Ketebayev confirm that the Kazakh government has mobilised its strength, seeking to stop the opposition activists and their relatives residing outside of Kazakhstan. The Open Dialog Foundation believes that the Kazakh authorities use  iinternational agreements and enforcement bodies instrumentally , operating on their basis, such as the Interpol, endevearing to use extradition as a means by which they can imprison political opponents of the regime. Politically motivated charges against opposition leaders cannot be considered a basis for their deportation to Kazakhstan, where they risk ill-treatment by law enforcement bodies and penitentiary institutions, and where they face long-term prison sentences.

Muratbek Ketebayev held the position of deputy chairman of the organising committee working on the establishment of an opposition party ‘Alga!’. Currently, the activities of this organisation (despite the lack of formal registration) is banned in Kazakhstan. Muratbek Ketebayev was a co-worker of the leader of the ‘Alga!’ party, Vladimir Kozlov, sentenced in Kazakhstan to seven and a half years in prison for inciting social hatred, calls to overthrow the constitutional order and leadership of a criminal organised group.

The European Parliament, Human Rights Watch, Freedom House, Amnesty International, the U.S. Embassy in Kazakhstan, the Press Secretary of the European Union High Representative for Foreign Affairs and Security Policy Catherine Ashton expressed their vehement criticism of the conviction of Vladimir Kozlov and appealed to the government of Kazakhstan that it cease to use criminal laws to carry out the fight against political opponents. In the U.S. State Department report on the situation of human rights, Vladimir Kozlov was labelled a political prisoner.

On the basis of the verdict against Vladimir Kozlov, the Kazakh Prosecutor’s Office accused Muratbek Ketebayev of ‘participation in an organised criminal group with the aim of overthrowing the constitutional order’.