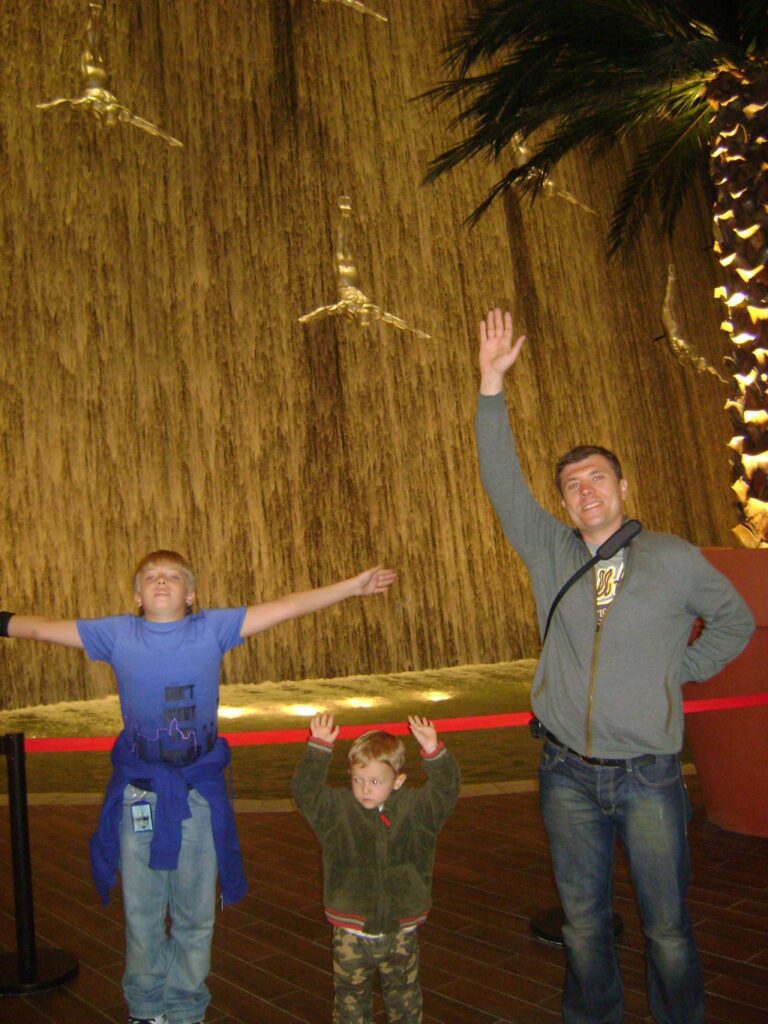 How Europe helps the ‘hunters’ of Ablyazov

Last Thursday, the Spanish  Audiencia Nacional сourt decided to hand over Aleksandr Pavlov, a former bodyguard of Mukhtar Ablyazov, to Kazakh authorities. He was charged with conspiracy to carry out a terrorist attack. Should he return to his homeland, he may face a minimum of ten years’ imprisonment. 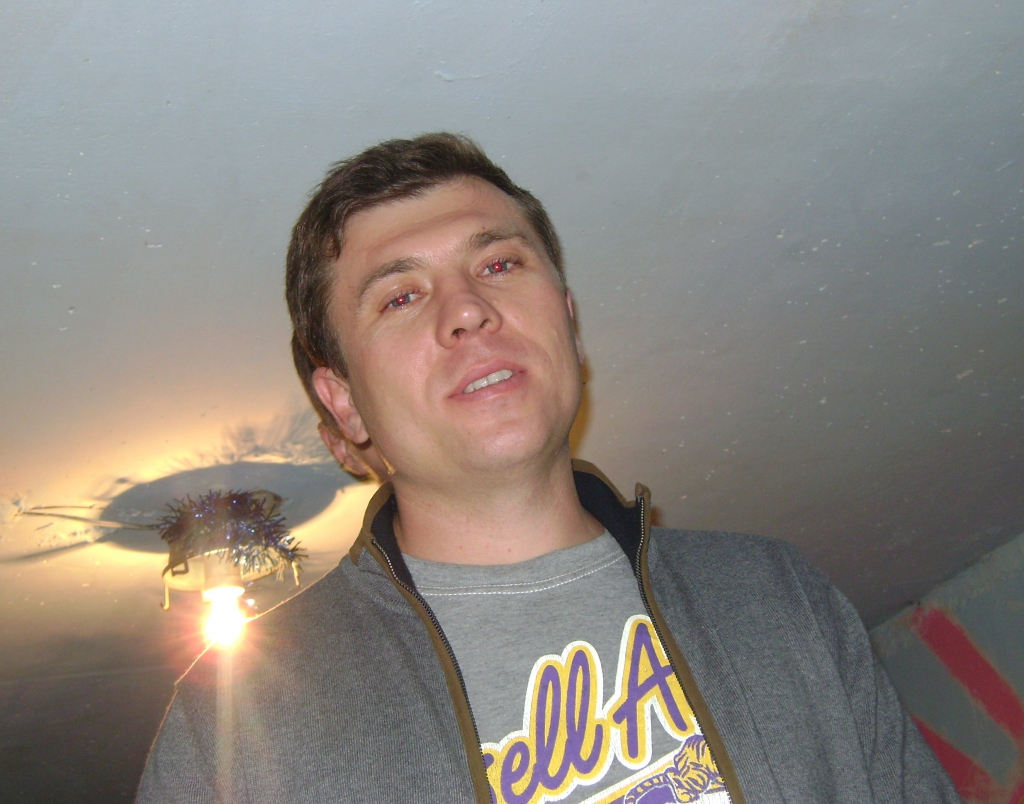 Let me remind you that the General Prosecutor’s Office of Kazakhstan announced their intervention in a terrorist plot in Almaty, which had allegedly been devised by Mukhtar Ablyazov’s associates in March 2012. According to the Kazakh prosecutors, one of the organisers of the attacks was the former head of Ablyazov’s bodyguards, Aleksandr Pavlov.

The explosions were allegedly planned to be carried out in a park behind the ‘Sary-Arka’ picture house, as well as on a pedestrian crossing along Al-Farabi Alley. Neither the General Prosecutor’s Office nor the NSC presented any serious evidence, hence, among Kazakh society, this story was perceived as a failed attempt to discredit their prop, which Ablyazov was for them at that time. Everyone laughed about it and then quickly forgot. But it appears now that they shouldn’t have.

As they say, the NSC workers were not wasting time, laying a trap slowly, but steadily. We may  never learn the full details of what occurred or what was planned, but the result is obvious: they managed to find some Spanish people who believed that the terrorist attacks in Kazakhstan had indeed, been planned and that people, in one way or the other connected with Ablyazov, were the ones who formulated them. As a result, the court ruled to hand Pavlov over to Kazakh authorities.

The issue of price and conscience

No one knows any more what to think about it. Either European officials have once again demonstrated their incompetence in the understanding of the situation in Kazakhstan, or colonels from Astana paid so much that it was impossible for them to refuse.

With a similar situation in Italy regarding the issue of Ablyazov’s wife, I am personally inclined to believe that the Italians, who ordered the extradition, were simply bought. No wonder then that in Italy, there is a saying that people who don’t take bribes do not exist, they are just offered too meagre sums; a saying which has never ceased to be true.

It is very likely that both Spanish experts of the National Intelligence Service, who prepared the opinion, convenient for Akorda, stating that Aleksandr Pavlov poses a threat to the national security of Spain, have also been properly ‘persuaded’ by someone.

The absurdity of what happened (I cannot perceive it in any other way) is that everybody perfectly understands that there was no preparation for terrorist attacks, it’s that the NSC need Pavlov in order to force him to give a convenient testimony. And our masters of torture will achieve this goal within the blink of an eye.

In our country, torture is a national pastime. Our people in uniforms have reached the highest peaks of excellence in this discipline. I speak as someone who knows about it, as they say, straight from the source: every second person who has ever been jailed, describes vividly the means used to pressurise him to make a ‘confession’.

And this practice has not been hidden; human rights activists have repeatedly highlighted this problem, this issue has also been discussed at topical sessions in the European Union, the European Parliament and the OSCE. Nevertheless, the Spanish justice system decided to hand over Aleksandr Pavlov. They are handing him over to face certain reprisal!

The gallery of those ‘collaborating’ was complemented by Spanish people

The scheme is simple. ‘Hunters’ for Ablyazov realised they can only seize him by  charging him with terrorism. This is the only ‘loophole’ in the protection of political refugees, through which they can capture their political opponents in order to deal with them.

In order to seize Ablyazov, who is currently a serious opponent of Nazarbayev, Akorda had to convince Europeans that Ablyazov had been preparing a terrorist attack. But there is no hard evidence of to support this accusation! Everything, that they have, was plucked  out of thin air  and is suitable for internal use only. For this reason, they need Pavlov, who will be forced to testify against Ablyazov. And his testimony shall form an important argument in the case of Ablyazov’s extradition to Kazakhstan.

By the way, the handing over of Pavlov only became possible after the National Intelligence Service experts agreed with the arguments of their colleagues from Kazakh Special Services who claimed that he is a potential terrorist, and therefore dangerous.

In my view, it is among those who prepared this report that one must seek those who either (in the best case) suffers from a complete inability to accurately perceive Kazakhstan’s political reality, or (in the worst case) transpired to have been on the take. I suppose that, if requested, the Spaniards could identify these individuals,  and they could be entered in to the gallery of those ‘collaborating with Akorda’, along with the English, German, Austrian and Italian people.

For the sake of contracts principles can be broken

Of course, one can talk about the threats of terrorism, which cause the Europeans to take extraordinary steps in order to ensure their safety. One can refer to the international obligations to extradite criminals. One can put the blame on negative public opinion regarding Ablyazov, who failed to show respect to the English court. It’s all understandable.

However, clearly defined rules of law exist, governing the procedure for extradition of nationals through Interpol. These rules strictly prohibit extradition to countries where torture is practiced. These rules forbid the extradition of asylum seekers and fugitives fleeing political persecution.

So, the question is… what prerequisites were fulfilled in order to incline European justice to turn a blind eye to these standards?  Is it really a sufficient step for the authorities to declare the opponent, persecuted by them, a terrorist, for Europe to immediately hand him over to face certain reprisals? They do have appropriate procedures in place which help to eliminate the possibility of a mistake being made on this matter.

Or is it that for European officials, who are afraid to take a bribe from their own,  do not consider it shameful to earn on confrontations of ‘natives’ with each other? Perhaps they say: ‘We (Europeans) are staying out of this matter, let them settle this issue between each other at home. A sort of ‘pan-European apathy’.

Or is all tied to economic interests, with German, Italian and Spanish people ready to close their eyes to their own principles in exchange for lucrative contracts and agreements and ignore obvious violations of the law?

Questions, questions, questions… And no answers so far. Europe remains silent, coyly hiding it’s nose through its complacent ambivalence. Complacent ambivalence, achieved by a means of betrayal, of those who believed in the fairness of its laws, and the triumph of the principles of human rights. But if people are betrayed ever more frequently, what will happen to their faith?