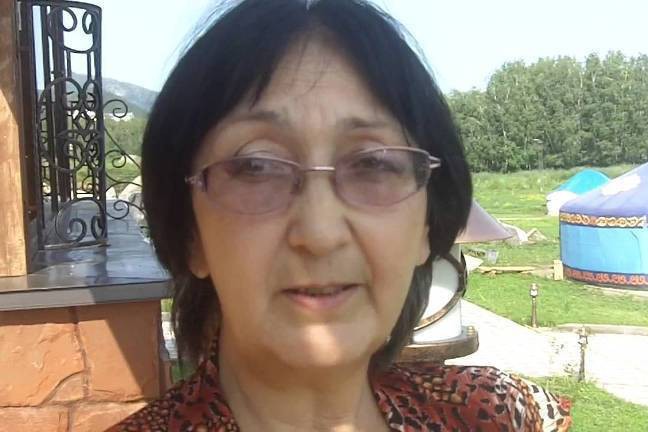 Zinaida Mukhortova was denied to be released from forced psychiatric detention

On 9 August, 2013, Zinaida Mukhortova, human rights defender from Balkhash city (Kazakhstan), was forcibly hospitalized from her apartment into the local psychiatric clinic. On 20 August, 2013, Balkhash City Court decided to accept the Prosecutor’s Office request for compulsory hospitalization of the lawyer. 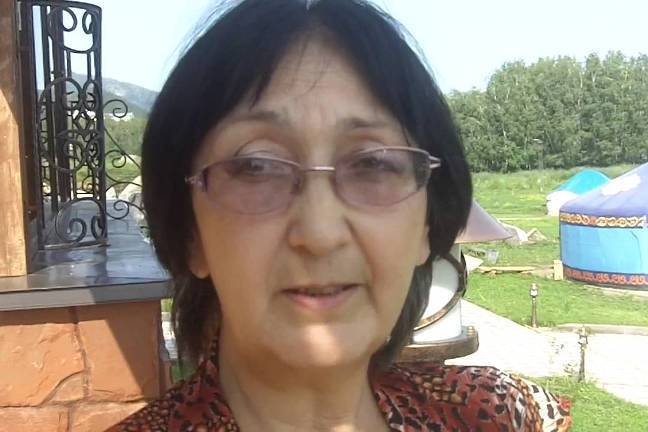 On 2 September, 2013, a specially formed Commission of the Pharmaceutical and Medical Control of the Karaganda Regional Health Department headed by Olga Smirnova visited the facility where Zinaida Mukhortova is currently held. After 15-hour medical examination she was offered to change her treatment from mandatory to voluntary. However, on 3 September, 2013, the Deputy Head of the neuropsychiatric clinic Ryspek Iskakov refused to release human rights defender after he obtained the documents concerning her appeal on the court’s decision about compulsory psychiatric detention. Independent observers believe that his decision is caused by personal matters.

Viacheslav Mukhortov, the son of Zinaida, confirmed that his mother is still in psychiatric hospital during phone conversation with an ODF representative. Ryspek Iskakov described the medical examination conducted by the special Commission headed by Olga Smirnova as an illegal one. He also refused to comment on his actions until the decision of the Court of Appeal is made.

Below you can find e-mails and phone numbers of public institutions and public officials responsible for unlawful psychiatric detention of Zinaida Mukhortova.