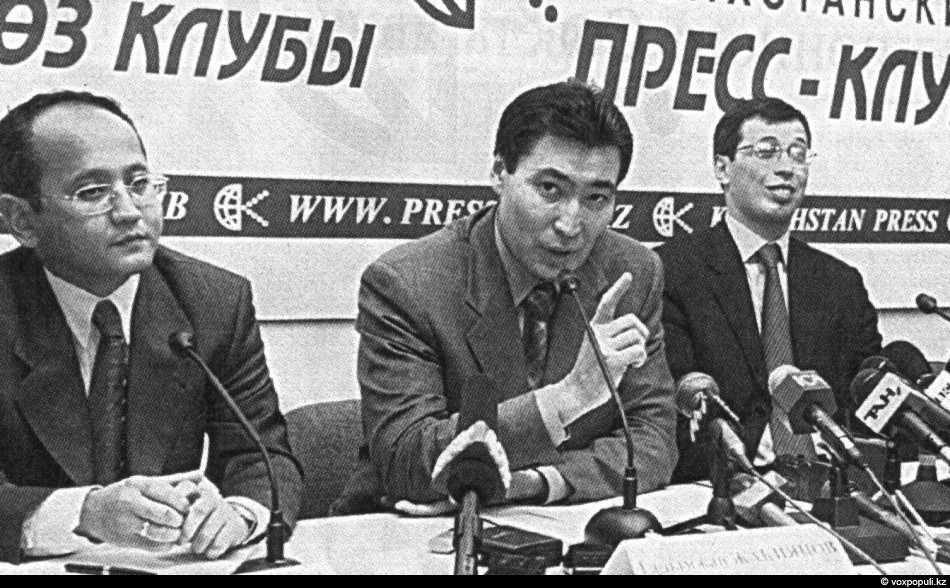 Kazakhstan democratic choice (KDC) was the second mass opposition movement in Kazakhstan to gain support among the country’s populace, being openly opposed to the monopolisation of power structures by Nursultan Nazarbayev and his inner circle. The story of KDC is an outstanding illustration to the very core issues of the Kazakhstan authoritarian regime, where all the power lies in the hands of a closed circle of decision makers with the President Nursultan Nazarbayev at the head, whereas the regime’s opponents are inevitably doomed to a life of persecution and eventually, forced emigration from their homeland

The story of KDC demonstrates that in Kazakhstan, there is virtually no possibility for political opposition to fairly compete for power, as ought to be seen in democratic countries. The Kazakh opposition must, first and foremost, fight to sustain its own existence.

In their clashes with the opposition, the official authorities feel no means are below them – from criminal persecution (Mukhtar Ablyazov, Galymzhan Zhakiyanov) to physical removal (Altynbek Sarsenbaev, Zamanbek Nurkadilov). An opposition party faces the risk of being dubbed “extremist” at any time, therefore being legally banned by court order. This was the very means by which the fate of NP KDC was firstly sealed, and later, its successor: NP “Alga!”.