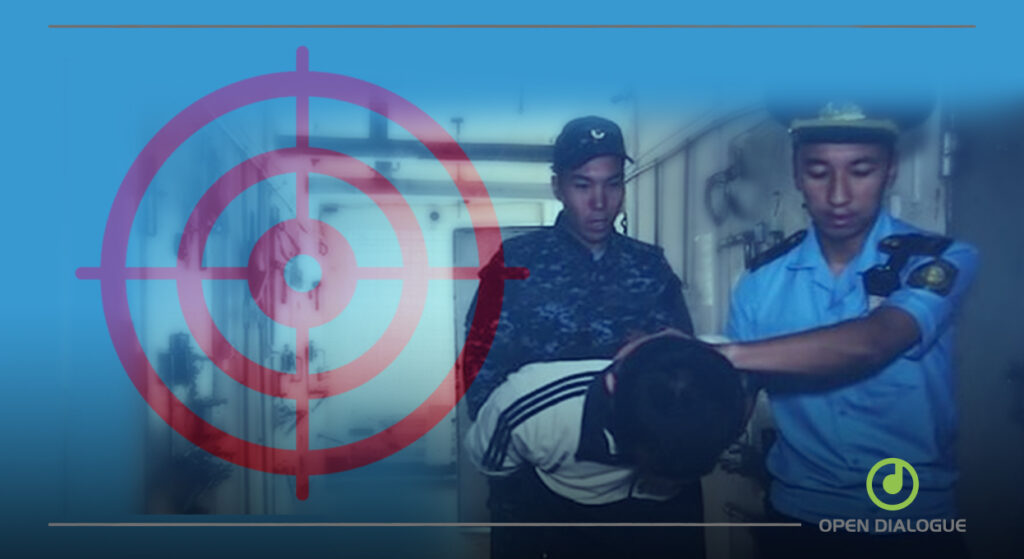 Canadian MP and freedom fighter Tom Kmiec has appealed for intervention to the Shadow Minister for Foreign Affairs Michael Chong, drawing his attention to gross human rights violations during the detention of the political prisoner Iskander Yerimbetov. Based on the passage of Canada’s Magnitsky legislation, the Canadian MP has urged the Minister to impose targeted sanctions on Azamat Iztleuov, a prison official responsible for continued abuse of human rights in Kazakhstan. Iztleuov has participated in designating certain prisoners for abuse and torture including Yerimbetov. He has also removed the video surveillance equipment from the cell in which Yerimbetov was tortured,  and has further denied him the right to counsel and medical treatment.

For over a decade ODF has been involved in helping politically persecuted individuals and supporting Kazakhstan’s budding civil society experiencing repression. Among others, we advocate for international legislation better serving human rights, such as the Magnitsky Act.

In cooperation with a number of locally-based CSOs & activists, we also document the human rights situation in Kazakhstan, issuing lists of political prisoners and victims of political prosecution. Based on our human rights monitoring, we conduct advocacy missions to inform decision makers from the EU, US and Canada and international organisations such as OSCE, UN, CoE about our findings and fill submissions under Magnitsky legislation so that perpetrators of gross human rights abuse and corruption don’t go unpunished.

See a brief note about the intervention, while the full letter is available here.