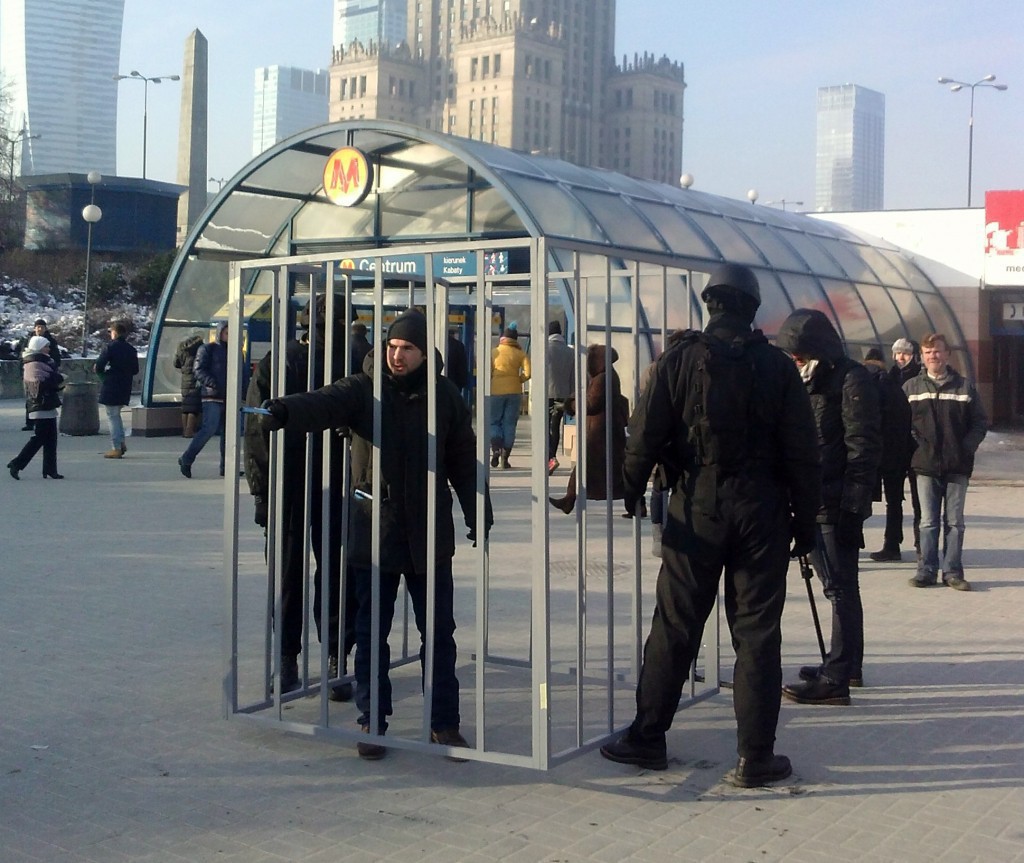 On this day (23 January, 2014), two years have passed since the imprisonment by the Kazakh government of Vladimir Kozlov – an opposition politician and civil society activist. Kozlov was arrested on 23 January, 2012, and sentenced to seven and a half years’ imprisonment with confiscation of property following a court verdict of 8 October, 2012. The allegations made against the oppositionist concerned the tragic events of 2011 in Zhanaozen – a town in which 17 people were killed and 86 were injured during the pacification of a strike, according to official figures. 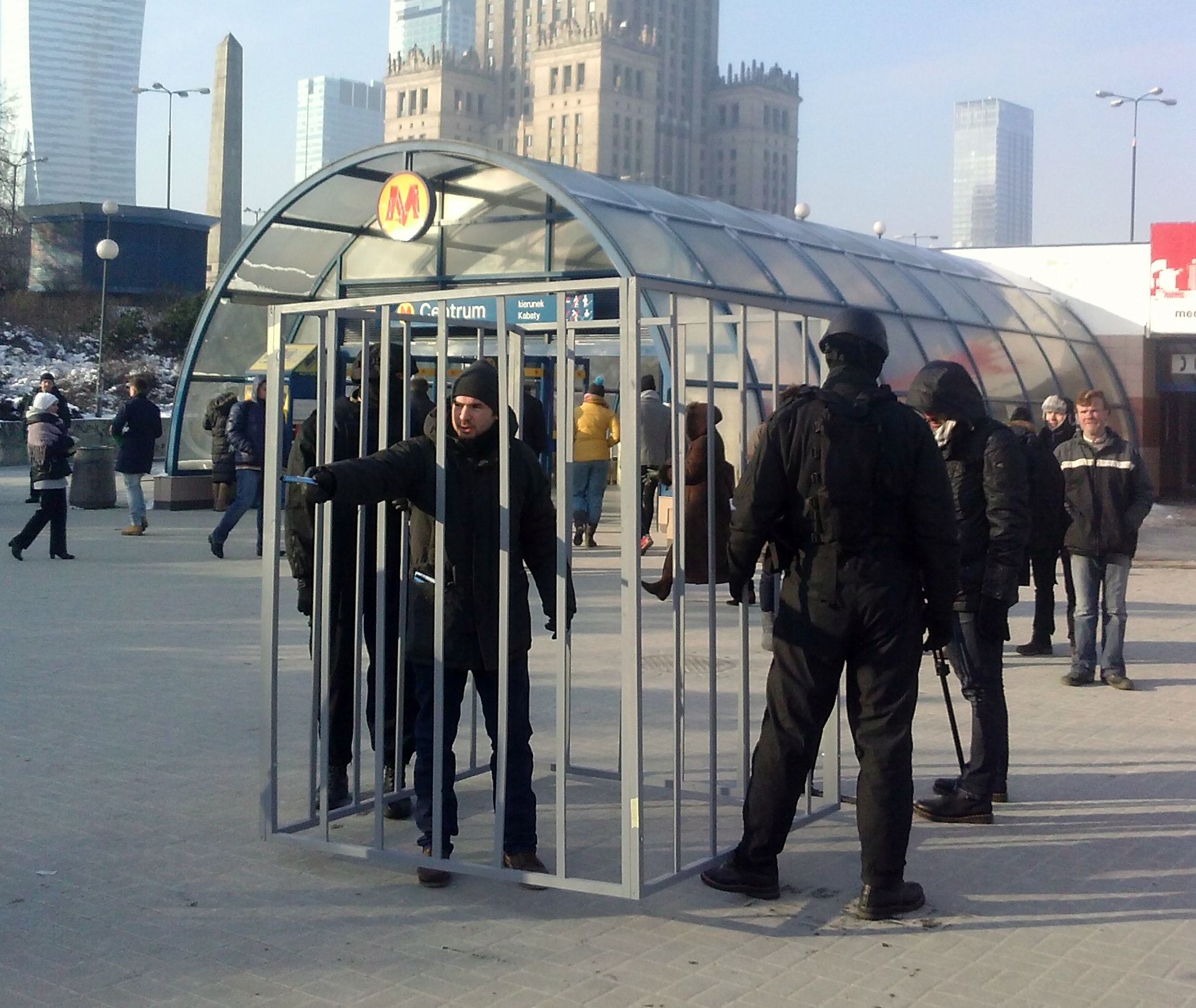 The Kazakh court found Kozlov guilty of inciting social hatred, calling to overthrow the political system and being the head of an organised criminal group. These grave allegations were actually associated with the fact that the opposition party Alga!, headed by Kozlov, was the first organisation to supply water and tents to striking oil workers in Zhanaozen. He himself organised training for protesters, during which he instructed them to preserve peaceful forms of protest, among other things, by avoiding provocations by security services. Still, it served as sufficient grounds for the authorities of Kazakhstan, which brutally suppressed protests in Zhanaozen, to deem Vladimir Kozlov a criminal. 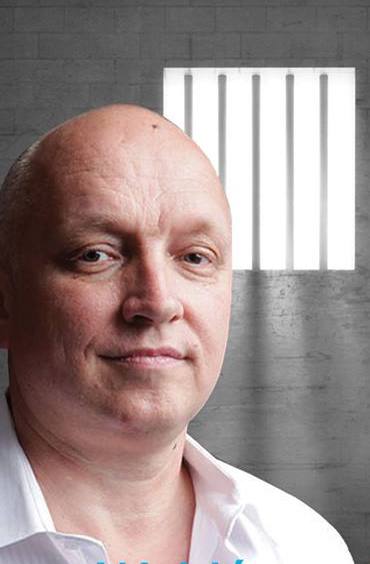 For over a year now, Kozlov has been held in a penal colony in Petropavlovsk, in Kazakh Siberia. This contravenes Kazakh law, as the penal colony is located thousands of miles from his place of residence, which makes contact with his wife and small child difficult. He lives in an 80-bed barracks and works several hours a day.  He complains about the difficult conditions prevailing there: oppression by the prison authorities, the rarity of permitted visits and a lack of adequate medical care.

Due to the fact that Vladimir Kozlov has been deprived of his freedom for two years now, an event aimed at reminding the public about the situation of the imprisoned dissident, was organised in the centre of Warsaw. A man, being kept behind bars and guarded by security guards, was playing the role of the oppositionist; he was handing out prison kites, containing information about Kozlov’s situation, to passers-by.

The video coverage of this event can be viewed at:

More on this topic:
Kozlov , ODF