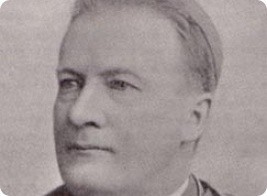 International Scientific Conference in memoriam of St. Joseph Bilczewski,
Catholic Archbishop Metropolitan of Lviv, to the 5-year anniversary of canonization.

Under the auspices of Catholic Archbishop Metropolitan of Lviv
Mieczyslaw Mokrzycki

General Consulate of the Republic of Poland in Lviv

– arrival of delegates and guests to the conference