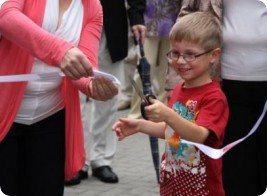 Opening of photo exhibition in Radomsko “Kazakhstan, is it you?”

On 24th of July 2011 a photo exhibition “Kazakhstan is it you?” was opened in Radomsko. The organisers of the exhibition were the Open Dialog Foundation and the Office of the Deputy to the Seym, Krzysztof Maciejewski (member of Polish-Kazakhstanian Parliamentary Group). 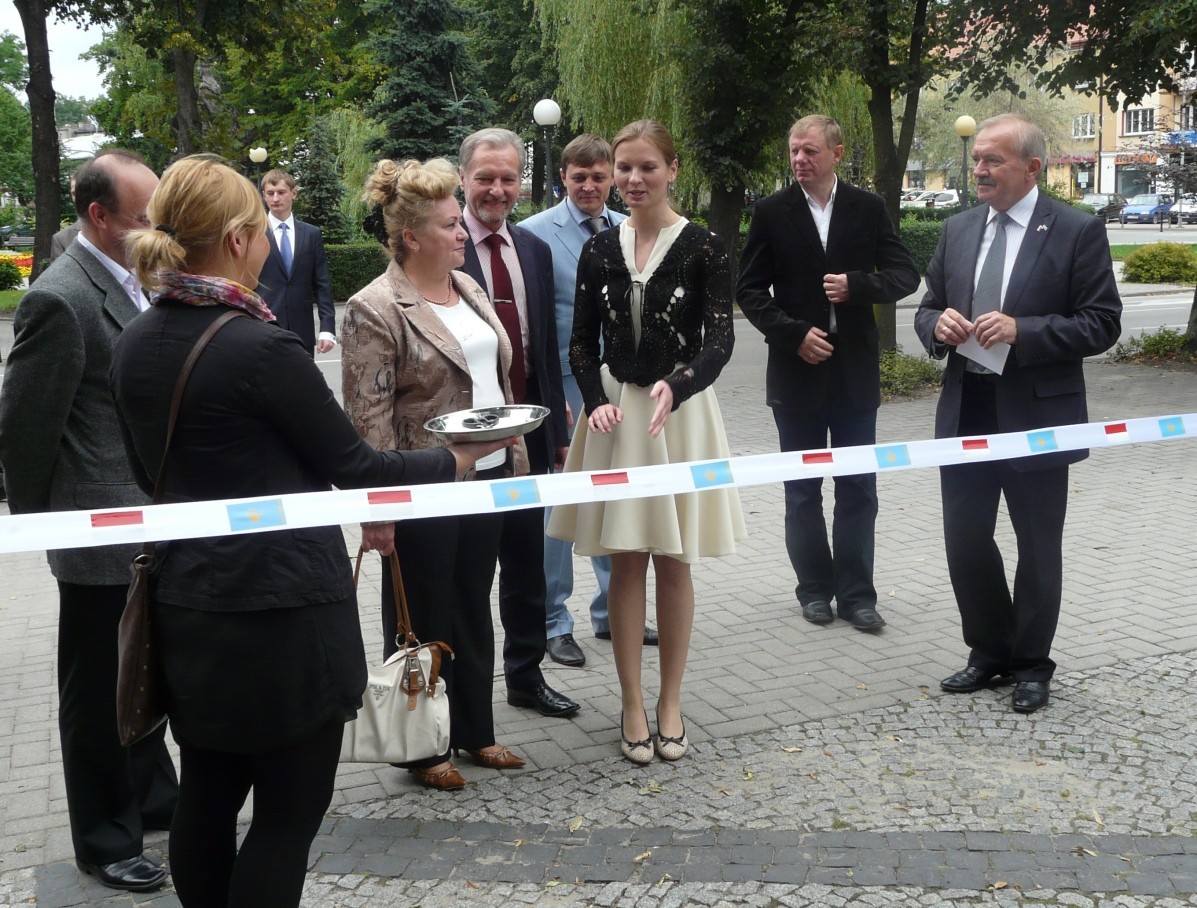 The ceremonial opening of the exhibition took place in the Regional Museum in Radomsko. The exhibition was opened by a Member of Parliament, Krzysztof Maciejewski, Vice-Chairman of the Foundation Ludmila Kozlovska and the special guest from Kazakhstan – Igor Vinyavski, the editor-in-chief of the “Vzglyad” newspaper. 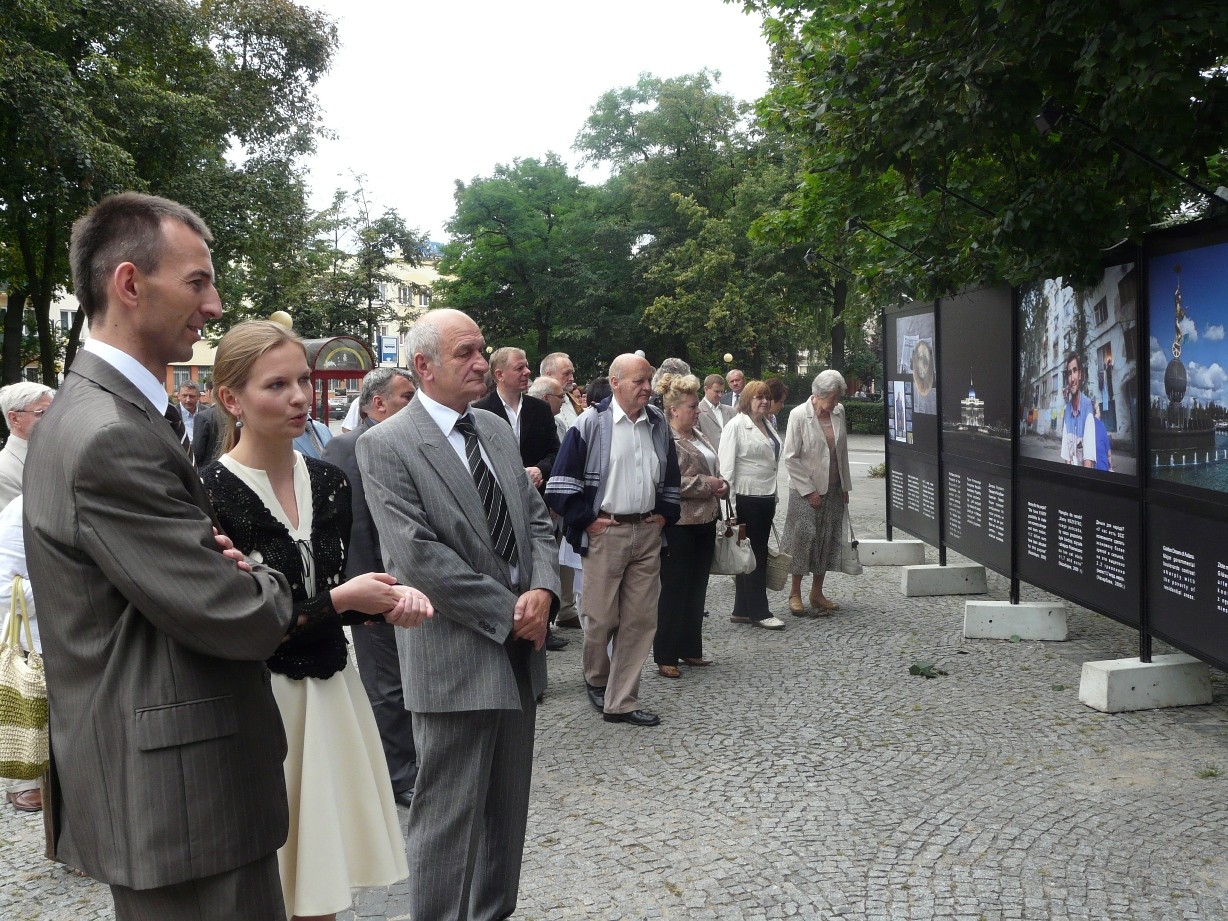 The organisers and guests in their addresses thanked the residents of the city for their kind and cordial welcome. Igor Vinyavski emphasized the significance of Polish experience of fight against the dictatorial regime in efforts towards consolidation of democracy and observing human rights in today’s Kazakhstan. Also, films were presented, illustrating the manner in which human rights and freedom of speech were respected in Kazakhstan in the time when Kazakhstan held the OSCE presidency in 2010 and also at present, when the authorities are violently suppressing strikes and protests of the oil sector employees in the western part of the country. 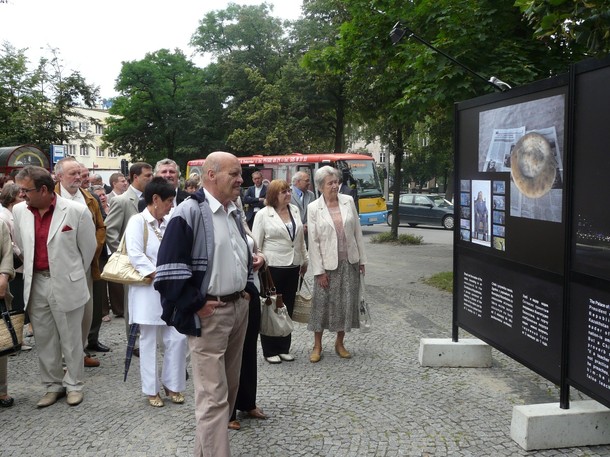 Opening of the exhibition gathered more than 50 participants – representatives of city authorities and local regional self-government structures, activists and residents of Radomsko, among which were: Vice-Mayor of the Radomsko District, Andrzej Plutecki, Commander of the City Police, Jan Suwart and members of the City Council. 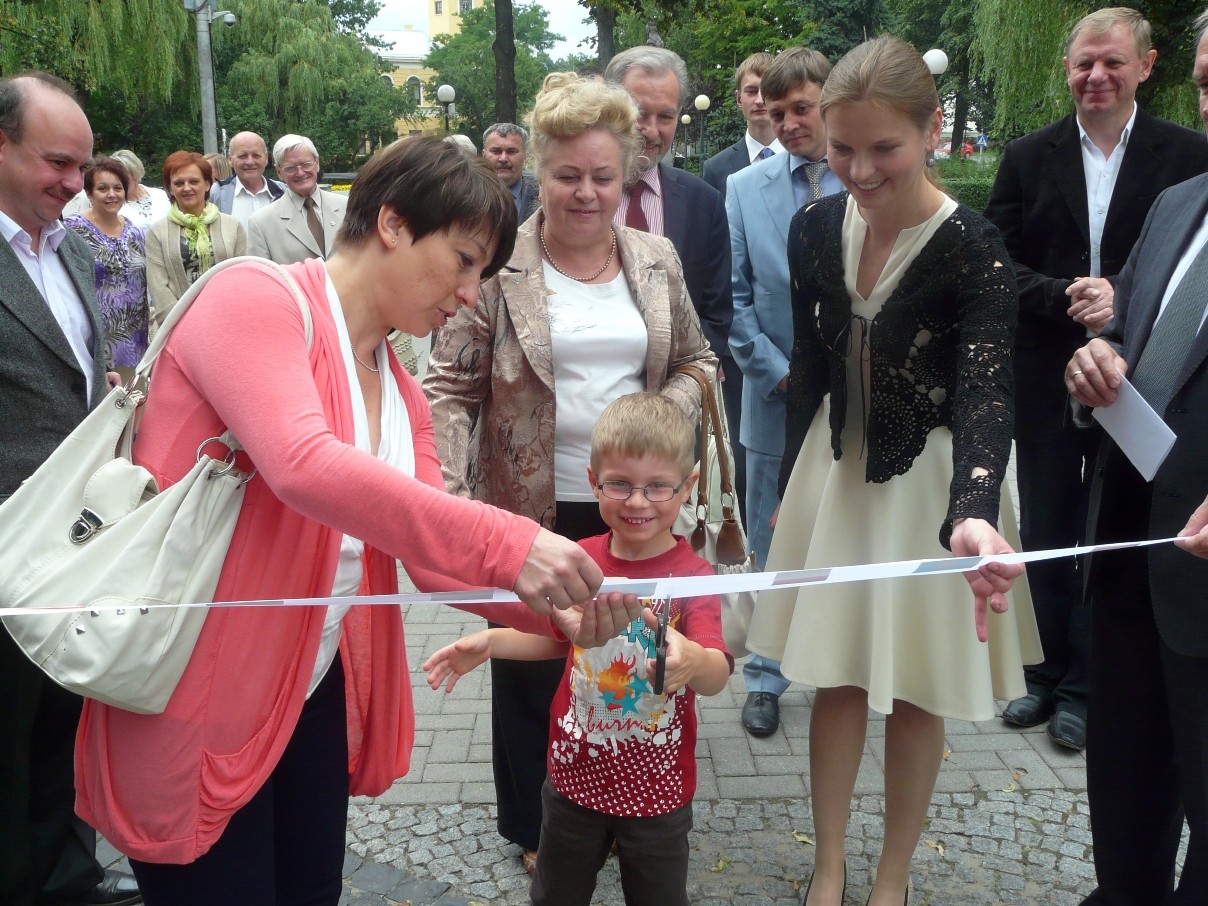 Among the city residents who gathered in large numbers, a Polish family which managed to return to Poland after many years of exile in Kazakhstan was present. They were deeply touched by some photos, presenting atrocious living conditions and a large “Mamoczkino” graveyard (where dozens of thousands of children who died during the USSR period were buried), evoking their personal painful experience. On the 3 Maja Square, the ribbon was symbolically cut by a little grandson of one of the exiles.

Radomsko is the third city which hosts the exhibition that was earlier presented in Warsaw and at the European Parliament in Brussels. The exhibition has been open to the community until the 28th of July this year.