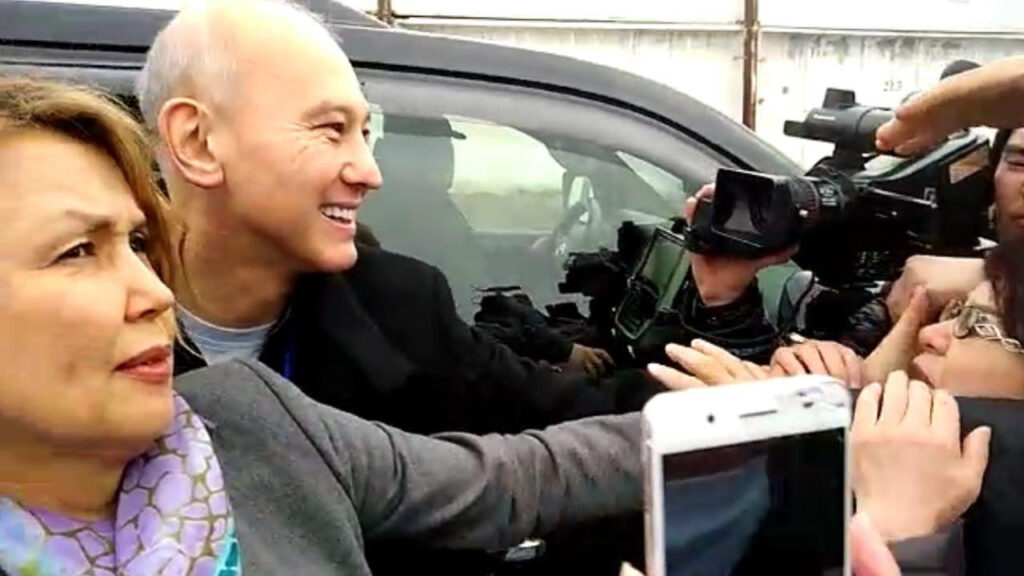 Mukhtar Dzhakishev, a Kazakhstani political prisoner and victim of torture, has been released from prison

Although not behind bars, Dzhakishev is not free from the state’s repression. As other cases evidence, it became common practice for the authorities to continue to retaliate against former political prisoners, mostly by affecting their ability to travel freely, open bank accounts or find jobs. The court has denied Dzhakishev the possibility to travel abroad and ordered him to pay a criminal fine of 99 billion Tenge (around €228.965 million). Dzhakishev also hasn’t received appropriate medical care nor compensation for being a survivor of torture, as demanded by the international community.

Dzhakishev’s release proves pressure by the international community is an effective instrument in our joint human rights struggle. Yet, much remains to be done, starting from demanding justice in the recent murder of a blogger and an activist Dulat Agadil to releasing all 15 remaining political prisoners. We will continue our collective efforts to pressure Kazakhstan to comply with the urgent resolution of the European Parliament of March 14th, 2019, and with the UN communications concerning politically motivated imprisonments and curtailment of freedom of assembly.

We, from ODF, are particularly grateful for all those European Parliamentarians, activists on the ground, and international NGOs joining the fight for the release of political prisoners in Kazakhstan.