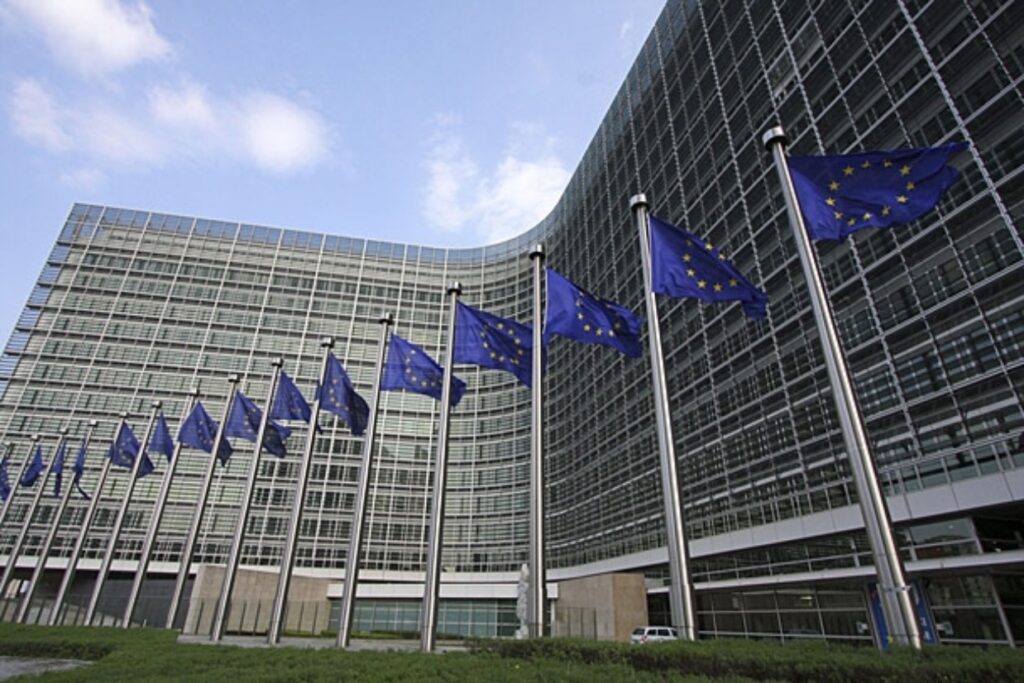 The Open Dialogue Foundation is one of eight European organisations whose comments and report on the state of the judiciary in EU Member States in the framework of the EU Justice Scoreboard 2020 initiative have been adopted and published by the European Commission. Our study was prepared together with the ‘Themis’ Association of Judges and concerned the state of the Polish justice system.

The EU Justice Scoreboard is an annual report published by the European Commission, and contains data on the quality, independence and efficiency of the judiciary in EU Member States. This information, gathered through public consultation, will then be used by the Commission in the monitoring of judicial reforms and will be included in the Annual Report on the Rule of Law. The results of the consultation can also be used in the development of EU legislation in this area.

The ODF prepared the submitted comments together with the
‘Themis’ Association of Judges on the basis of data collected by the ‘Themis’
and ‘Iustitia’ Associations, the ‘Lex Super Omnia’ Association of Prosecutors
and the ‘Committee for the Defence of Justice’.

In the mini-report, the ODF focused on the legal persecution of
Polish judges, presenting current statistics in this area. The data
includes the number of judges who are persecuted using hard and soft
disciplinary, criminal and administrative measures of repression. In the
sources analysed we identified a total of 78 cases of judges (including
Waldemar Żurek, Igor Tuleya, Piotr Gąciarek, Paweł Juszczyszyn and Dariusz
Mazur), who have been repressed in one way or another because of their legal – either
judicial or non-judicial – activities. Behind the repression of judges in
Poland are the subordinate structures of the ruling party PiS, which operate, inter alia, on the basis of
unconstitutional provisions (introduced in recent years) limiting the
independence of the judiciary and judges.

We would like to thank Judge Dariusz Mazur for his cooperation
in drafting the report.

Summary conclusions of the report published by the European Commission

The full report is available for download in PDF format in
English and Polish.