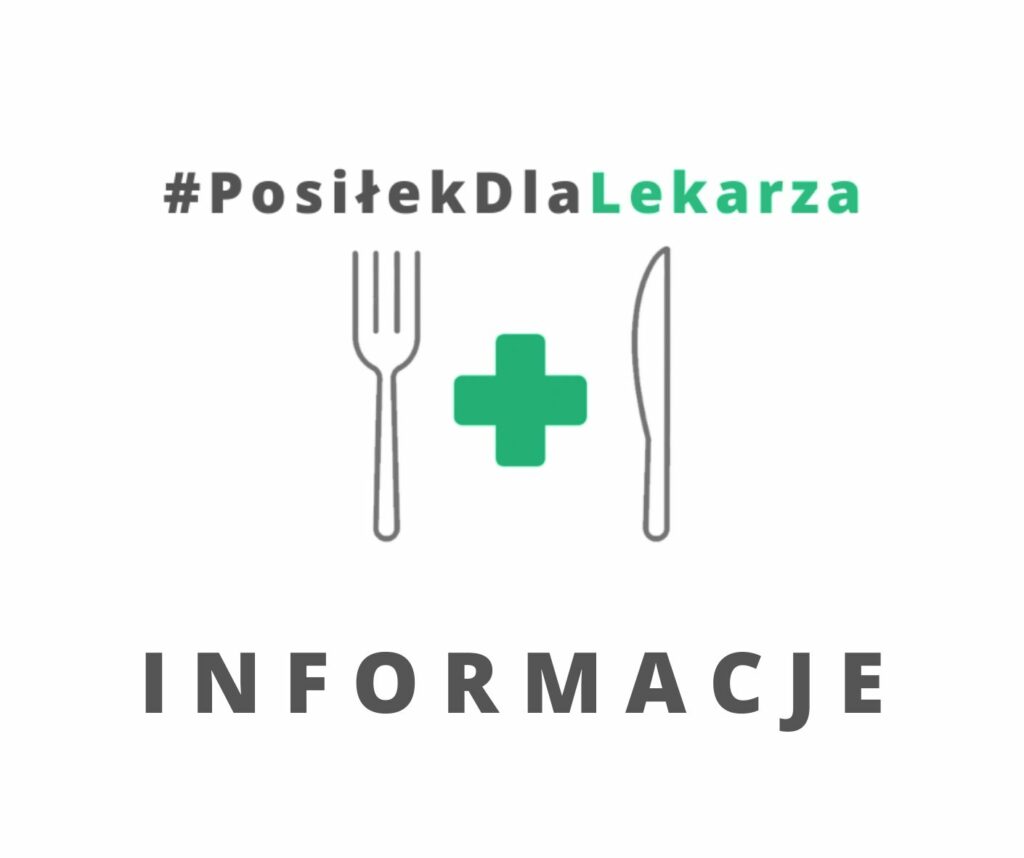 #PosiłekDlaLekarza is changing its operating model

The #PosiłekDlaLekarza (in English #MealForADoctor) campaign has succeeded beyond our expectations. A spontaneous idea two weeks ago has gained unexpected popularity and resulted in over 500 catering establishments from all over Poland volunteering to participate. We also almost immediately reached several hundred thousand zlotys in donations and have so far raised almost 600,000 zlotys. As a result, meals have been delivered to over a hundred hospitals across the country. These are huge numbers! Your solidarity is fantastic, but it also raises some organisational challenges.

Our initial assumption of a weekly lump sum of 800 zlotys per
restaurant turned out to be a significant under-estimation. The current model
of operation, which entailed no funds for administration and assumed that volunteers
from a few organisations coordinating the action would be able to cover the
workload is now, in view of the thousands of applications from the catering
sector and medical facilities, impossible to maintain. Checking that the
documents sent for settlement by restaurants are in order, pointing out their
(unfortunately numerous) omissions, making transfers, answering your emails and
phone calls, etc., is very time-consuming. Additionally, due to the huge number
of applications, we began directly matching wholesalers to food buyers. The
market is now flooded with a supply of free food with a long shelf-life, but
the challenge is to distribute it.

Our resources are, simply put, too limited. Of course, we are
handling the situation, but not as fast and efficiently as we all want.

That is why we had to end the campaign in its current form, as we wrote a week ago!

So, we made some decisions, and the current situation is as
follows: