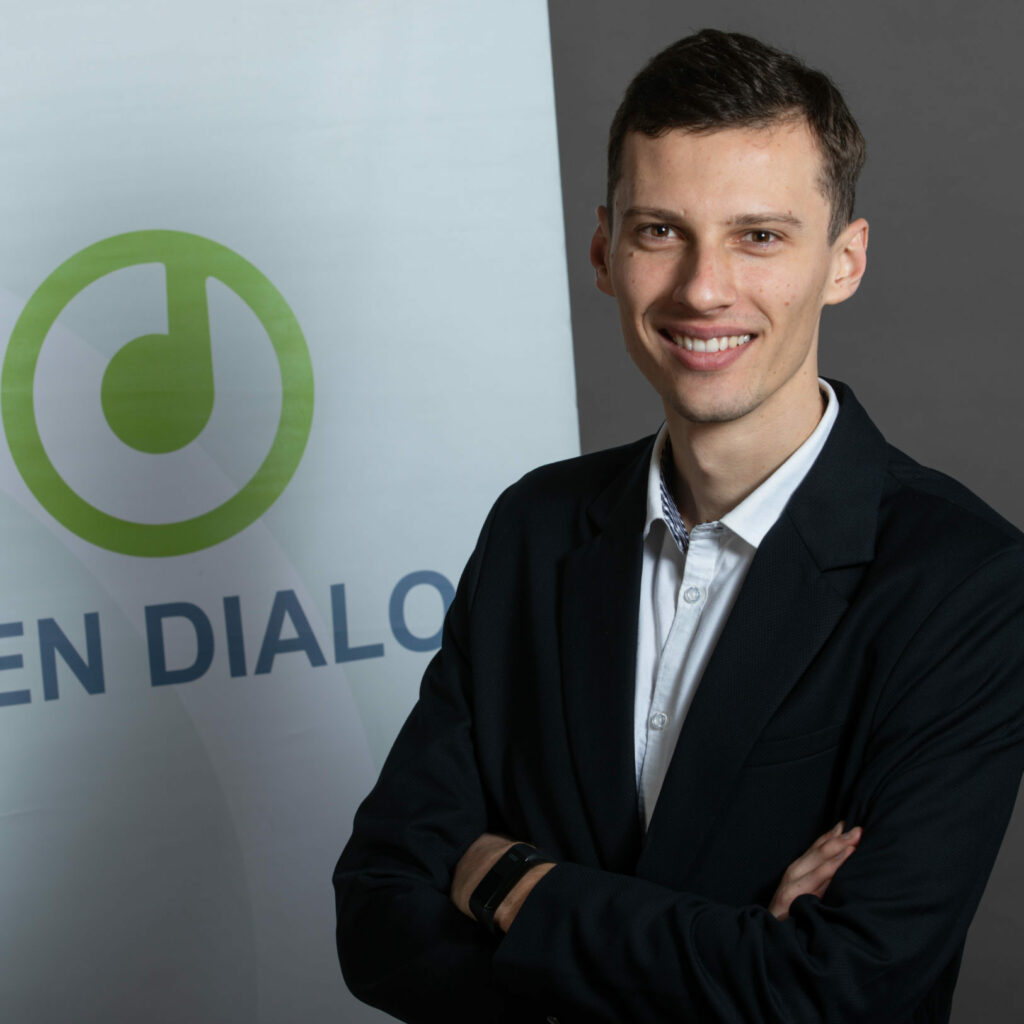 On June 22-23th, our Maksym Sytnikov addressed the issue of violations of freedom of expression and media in Kazakhstan, calling the OSCE bodies to respond to cases of censorship. The intervention took place during the second Supplementary Human Dimension Meeting (SHDM).

SHDM is a platform for the OSCE Participating States and civil society to discuss progress made by the former in implementing OSCE commitments. The latest meeting – that for the second time in the organisation’s history was held virtually due to the COVID-19 constraints – was devoted to addressing the promotion of freedom of expression, media and information.

Taking the opportunity, the representative of the Open Dialogue Foundation, Maksym Sytnikov, issued a statement on the restrictions on the rights to freedom of expression and media in Kazakhstan.

Maksym described how the Kazakhstani authorities crack down on their social media critics and urged the OSCE Representative on Freedom of the Media to respond to appalling violations of the right to freedom of speech in Kazakhstan. For instance, in October 2019, an activist and blogger, Yerzhan Yelshibaev, was sentenced to 5 years of imprisonment after he started discussing the country’s level of unemployment in public. Human rights defenders are also regularly detained and interrogated for blogging. A case in point are cases of Kazakhstani activists who posted on the case of Dulat Agadil, a well-known activist murdered in a detention center this February. Dulat’s friends who published a video proving he was tortured before his death are now under criminal investigation.

The ongoing COVID-19 crisis only aggravated the situation. During the pandemic the Open Dialogue Foundation recorded multiple instances of preventive detention of activists and bloggers who went online with their criticism of the government. Yet, as Maksym pointed out, although the OSCE bodies address the silencing of bloggers and activists in the Russian Federation or Azerbaijan, their Kazakhstani counterparts do not receive the same attention. Meanwhile, Kazakhstan experiences a wave of persecution. In May, in a decision taken in secret, the Esilsky district court recognized over 177,000 people who discussed the social and economic implications of COVID-19 in a Telegram chat as “extremists” (the so-called Koshe Partiasy case, after the name of the chat group on the app). Now all of them face imprisonment.

What’s more, the authorities go to great lengths to limit the citizens’ activities on the internet by restricting their usage of social media platforms. The state also sponsors digital attacks on them. Activists, journalists and bloggers are constantly harassed by bots or have their accounts hacked. In the meantime, as Maksym pointed out, the authorities pass superficial window-dressing changes to the law. For instance, although recently President Tokayev has announced decriminalisation of defamation, the punishment of imprisonment has been exchanged for heavy fines that are now eagerly used by the authorities as leverage against dissenters.

Finally, in his statement Maksym appealed to the US authorities to pay closer attention to the RFE/RL’s Kazakh Service: Radio Azattyq. Although the radio is perceived as a pro-democracy voice, in fact it often repeats governmental propaganda.