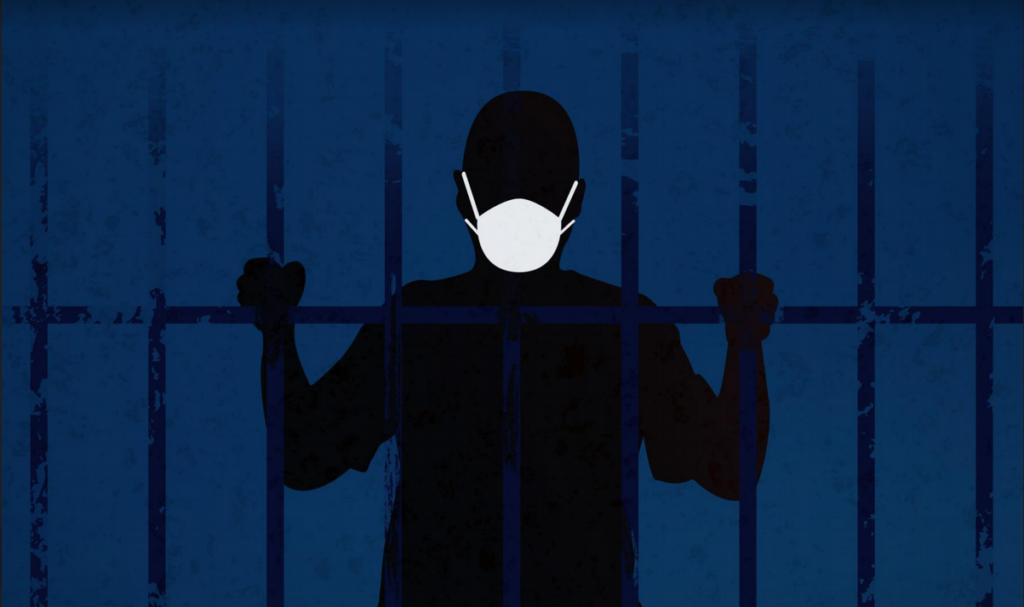 The coronavirus outbreak has been labelled a pandemic by the World Health Organization (WHO) on 11 March 2020. As of 22 June 2020, the WHO had reported cases of COVID-19 in more than 216 countries and more than 8,844,171 people infected worldwide. The scale and severity of the COVID-19 pandemic clearly rises to the level of a public health threat, which could lead to government responses that can restrict certain rights supposedly for public health reasons. However, even if these restrictions can and should affect all the countries, in those ruled by authoritarian regimes they can be a temptation and pose a heightened threat of grave and systematic human rights abuse.

For this reason we have published, together with the Italian Federation for Human Rights (FIDU), a new report under the title “The Toll of COVID-19 on Human Rights: Selected Countries and Territories Worldwide”, which provides an overview of human rights and freedom concerns posed by the coronavirus outbreak in some of the countries we operate in, notably China, Kazakhstan, Iran, Moldova, Russian Federation, Turkey and the illegally occupied territories of Donbas and Crimea. Although the Republic of Moldova cannot be compared to China or Kazakhstan; still, the country is classified by Freedom House as “a hybrid regime with clear elements of an authoritarian regime”, due to the persistent corrupt legacy of former Democratic Party leader and well-known super-oligarch Vladimir Plahotniuc.

The report is divided in three major sections: (i) Upholding Human Rights amid COVID-19, (ii) Case-studies on the Human Rights Implications of COVID-19 Response and (iii) Recommendations. The period of time covered by the report is from 11 March 2020 until 22 June 2020 with the focus being on the above-mentioned countries where patterns of human rights violations can be routinely observed.

Our publication delivers an analysis of the solicitous nature of the relationship between the World Health Organization (WHO) and the Chinese government, which has put the agency’s response to COVID-19 under harsh scrutiny and raised concerns over the actual independence of the 72-year-old organisation.

The report also outlines how the governments of the selected countries are failing to ensure the continuity of the work of journalists and reporters on the ground, and extraordinary measures have become yet another tool to suppress truth-tellers. Through the state-controlled and pro-government sources – including e-proxies – authoritarian leaders attempt to heavily control the media narrative, strengthen their power and censor any forms of criticism. Journalists, medical professionals, social media users and ordinary citizens who dared to report cases of COVID-19 and expose the authorities’ lack of appropriate measures were criminalised.

Another observed pattern is the governments’ use of innovative technological tools and other devices to massively aggregate data about the population and monitor the spread of COVID-19. However, in the monitored countries where digital technologies are known to have been systematically abused by authoritarian leaders, the legal safeguards for fully ensuring the respect of their citizens’ rights are lacking. Under these circumstances, facial recognition or surveillance cameras are used for advancing the oppressive human rights policies under the pretext of fighting the pandemic.

Furthermore, the pandemic particularly affects vulnerable people, such as prisoners. The case studies revealed that the authoritarian regimes disregard the UN High Commissioner’s message regarding the release of every person detained without sufficient legal basis as well as the introduction of necessary protective measures in places of detention. The report highlights an alarming number of concerns ranging from the urgent issue of political prisoners amid COVID-19 to that of overcrowded detention facilities lacking basic safety and sanitary measures. Importantly, detention continues to be a widespread method used by authoritarian governments to silence dissenting voices and whistleblowers, even in times of a pandemic.

In our recommendations, we urge states to guarantee full transparency for successfully managing the crisis as well as to ensure a free media environment and equal access to multiple sources of information. States are recommended not to resort to excessive interpretation and use of criminal law against independent journalists and whistleblowers reporting the COVID-19 outbreak, as well as to refrain from using digital surveillance as a tool to increase state control in an arbitrary and discriminatory way under the guise of fighting the new virus. We also encourage the WHO to establish a special representative or, alternatively, a dedicated platform of dialogue to ensure a constant flow of impartial information and recommendations between NGOs and the WHO’s governing bodies.

Moreover, in the event of the spreading of a deadly disease such as the COVID-19, states are highly recommended to avoid, as far as possible, resorting to custodial measures at all stages of the criminal justice process, namely pre-trial detention, trial, sentencing phase and eventual conviction. Pressure on authoritarian governments by democratic states and international organisations – including freezing cooperation and trade agreements – should aim at releasing  the most vulnerable groups. These include independent journalists, civil society activists, human rights defenders, whistleblowers, social media users and actual or alleged supporters of peaceful opposition movements often labelled as “extremists”. Additionally, we demand governments willing to promote good practices of human rights to adopt so-called “Magnitsky laws” to cease impunity of the worst jailers.

Last but not least, we are grateful to the Arrested Lawyers Initiative and the Center for Civil Liberties for helping us collect information on Turkey and the illegally occupied territories of Donbas and Crimea respectively.