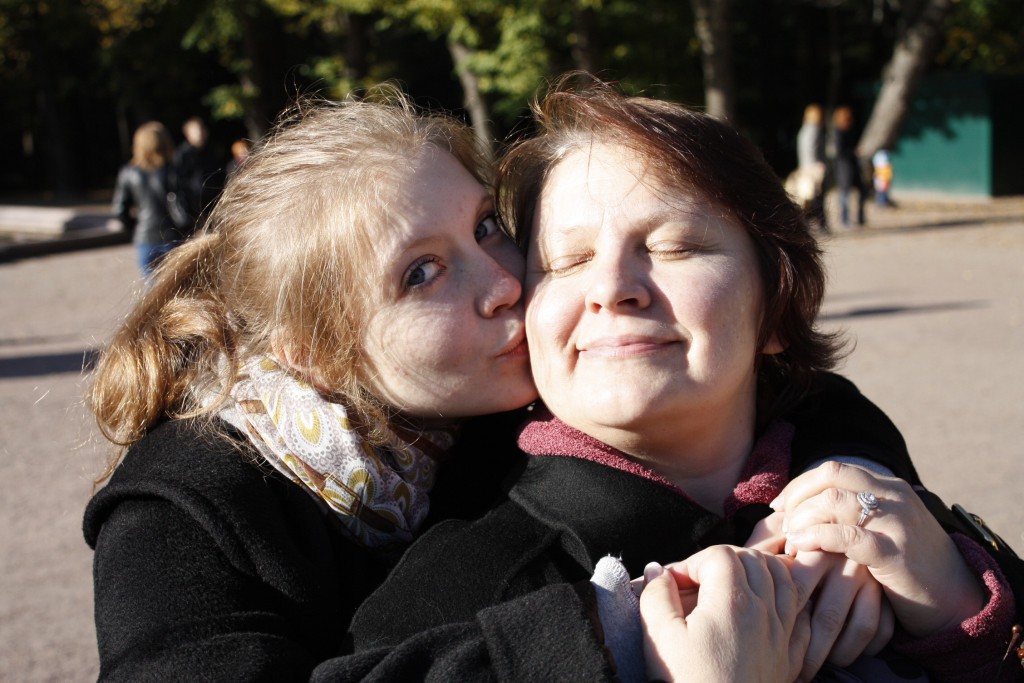 Tatiana Paraskevich was granted international protection, but is still in custody due to the prosecutor’s suspicious persistence

Previously, the investigating authorities of Ukraine and the Russian Federation sent requests for the extradition of Tatiana Paraskevich to the Czech Republic  based on allegations of committal of financial crimes. Russian and Ukrainian prosecutor’s offices instituted questionable criminal cases against Tatiana Paraskevich based on an identical scheme, accusing her of being a member of Mukhtar Ablyazov’s ‘criminal group’.It is not known whether a criminal case against Tatiana Paraskevich has been instituted in Kazakhstan, but a Kazakh lobby has attempted to exert unprecedented pressure on the Czech authorities in order to compel them to authorise the extradition of Tatiana Paraskevich and bring about a refusal to grant her international protection in the Czech Republic. She has been remanded in a detention centre in Pilsen for over 1.5 years.

On 18 February, 2014, the Ministry of the Interior of the Czech Republic issued a decision granting Tatiana Paraskevich international protection for 1 year. This is a special legal status of refugees, stipulated by the legislation of the Czech Republic. An application for international protection can be submitted in cases where there are no legitimate grounds for asylum applications (according to the Czech law on asylum), but there are legitimate concerns that the asylum-seeker may be subjected to persecution in the country whose citizenship he or she holds.

On 19 February, 2014, the Regional Court of Pilsen decided to release Tatiana Paraskevich from custody.On the same day, there was an opportunity to deliver the court’s decision to the prison administration in order to immediately release Tatiana Paraskevich. In this regard, the judge telephoned Vera Chekhova and ordered her to appear in court in order to inform her officially, that the decision would not be enforced. It should be noted that,from a legal point of view, the complaint lodged by the prosecutor in this case is meaningless, since he cannot appeal against the decision to grant international protection. However, the prosecutor made an unexpected decision, stating that she will exercise the right to make a decision on the appeal within 3 days, as stipulated by the law. At the same time, the prosecutor refused to accept the decision directly from the judge, stating that she wished to receive the decision by mail.

According to counsel Marina Makhitkova, after the issuance of the decision to grant international protection to Paraskevich, the Minister of Justice of the Czech Republic should refuse to render Tatiana Paraskevich to Ukraine. As for the Russian extradition request, the hearings on this issue have not been yet conducted; however, the court will have to refuse the granting of this request, and the Minister of Justice should confirm this decision.

We hereby appeal to the Prosecutor of the Regional Prosecutor’s Office of Pilsen, Vera Chekhova, with a demand that she cease using her authority as a means of obstructing the release of Tatiana Paraskevich. We call on the Ministry of Justice to undertake a legal assessment of the actions of the prosecutor, Vera Chekhova in light of her possible abuse of office. Due to the prosecutor’s systematic appeals which, on occasion,  have borne no logic, Tatiana Paraskevich has been remanded in custody for 1.5 years. Other asylum seekers must also be protected from such travesties of justice.

The Open Dialog Foundation acclaims the granting of international protection to Tatiana Paraskevich since her criminal case can be considered to be a political order of the Kazakh authorities, who are interested in her extradition to Ukraine or Russia. Diplomatic assurances of Ukraine and the Russian Federation are unfounded due to the lack of an independent judiciary, their use  of torture, close cooperation with the Kazakh special services as well as politically motivated cases against Mukhtar Ablyazov and his associates. People from Ablyazov’s circles – Zhaksylyk Zharimbetov and Roman Solodchenko were granted refugee status in Great Britain, and Muratbek Ketebayev – in Poland. In connection with the recent decision by the Spanish government to sanction the extradition of Alexander Pavlov  to Kazakhstan, we hereby urge the competent authorities of the European Union to heed the calls and rationale of international human rights organisations and to follow the example of the European countries which have provided asylum seekers with protection from political persecution by the Kazakh, Ukrainian and Russian special services.

In order to support our appeals, please address: