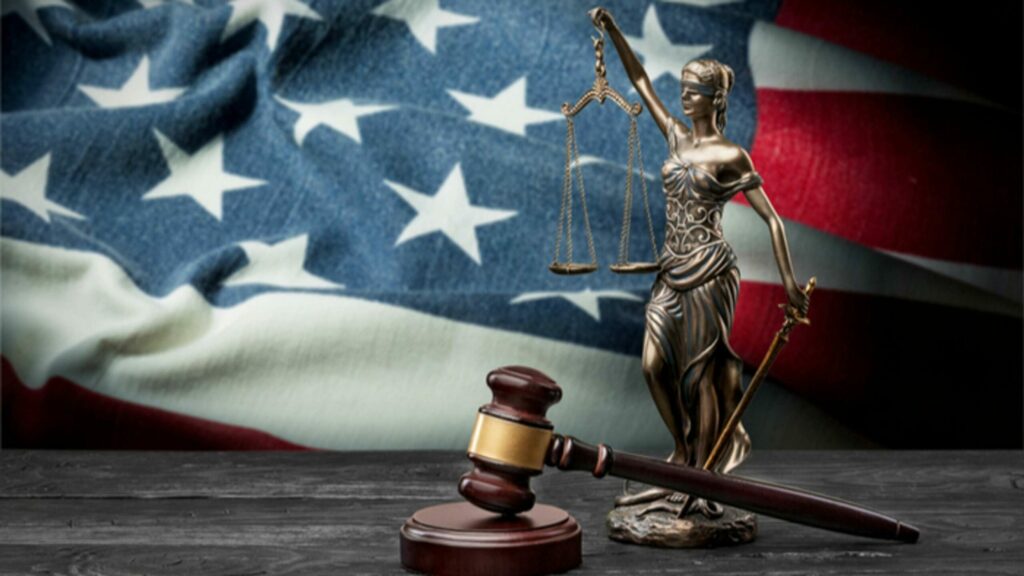 Corrigendum dated 22.02.2021: Unfortunately, the grant which is detailed in this article was not implemented. Several weeks after ODF’s success in winning the grant contest, the US Embassy in Warsaw notified us of the cancellation of the award. This happened immediately after the publication of a series of articles on awarding the grant to the ODF and a wave of media attacks by right-wing circles in Poland. We were not informed of the details of the reasoning behind this decision, which remain unclear to us. We have also submitted an appeal in this case.

In the past, we have successfully implemented projects using funds from the US Government. An example of this is our USAID-sponsored project named “Purification of Government: Why Is It Necessary”, which was carried out by ODF in Ukraine from 2014 to 2015, regarding the lustration of officials which served the Yanukovych regime in the aftermath of the Euromaidan revolution. We are hopeful that we will continue to cooperate fruitfully with the new administration of President Joe Biden, working towards our shared goals of protecting and promoting human rights, the rule of law and democracy.

Our new project, “Democracy fitness: transforming citizens into active stakeholders via exercising democracy”, financed by the State Department through the US Embassy in Warsaw, is aimed at secondary school students in Poland. The aim of the project is to strengthen the understanding of democratic values and processes as well as foster civic participation. Emphasis will be placed on educational activities in the area of the rule of law, including the separation of powers and independence of the judiciary. It is planned to start in September 2020.

The project, costing about PLN 87,000 (of which 71,000 is co-financed by the US Department of State), involves a series of lectures and practical classes on the historical roots and functioning of contemporary American democracy as well as the political structure and state institutions in Poland. These activities, including, among others, court trial simulations, aim to shape the skills needed for conscious, active participation in public life.

In our opinion, a healthy, modern democracy – just like a living organism – requires regular exercises. Therefore, the citizens who form it need appropriate preparation and experience in its application. Modern, liberal democracy is in practice largely implemented with the aid of new technologies – tools of the digital age. However, in order to fully and effectively use their potential, skills such as critical thinking and civic advocacy campaigning are required.

The project is coordinated by Katarzyna Szczypska, former research assistant to Prof. Leszek Balcerowicz at the Civic Development Forum (FOR) and researcher at the Center for Global Liberty and Prosperity of the Cato Institute in Washington, DC. On the Polish side, our project is supported by judges from the Iustitia and Themis associations, including the former spokesman of the National Council of the Judiciary Waldemar Żurek and spokesman of the Themis Association Dariusz Mazur, who will give lectures and conduct court trial simulations. On the American side, we invited leading professors of law and constitutionalists from several top universities. Due to restrictions related to the COVID-19 pandemic, all classes will be held remotely.

In the coming weeks, we are planning to select schools to participate in the project – we aim to reach smaller towns, taking into account the largest possible geographical and social cross-section of Poland.

The project responds to the demand visible in numerous analyses of Polish society after 1989. They show that Poles mostly play the role of passive observers and beneficiaries of democracy, rather than active citizens. Unfortunately, the curriculum in Polish schools does not sufficiently address this problem. The discussion on changes in the judiciary in recent years has further highlighted the shortcomings in the understanding of fundamental values and democratic mechanisms, in particular in the area of the rule of law. This increases the susceptibility of citizens to the narratives of politicians and – unfortunately frequent – manipulation.

All classes conducted under the project will be placed in an open repository, which together with the curricula, source materials and visual aids in the form of infographics will allow teachers and schools throughout Poland, as well as parents and other potentially interested parties, to conduct similar classes themselves. The project can therefore be a pilot and provide a basis for further educational use and development.

This is not the first grant we are implementing thanks to American financial aid. In 2015-16, our Ukrainian subsidiary, Hromadska Spilka Vidkryty Dialoh, together with the Civic Lustration Committee, implemented a project called “Purification of government: why is it necessary”. It was possible thanks to a grant received as part of the Fair Justice Project of the American Agency for International Development (USAID) for educational activities connected with the process of vetting Ukrainian government officials after the 2013/14 Maidan revolution.