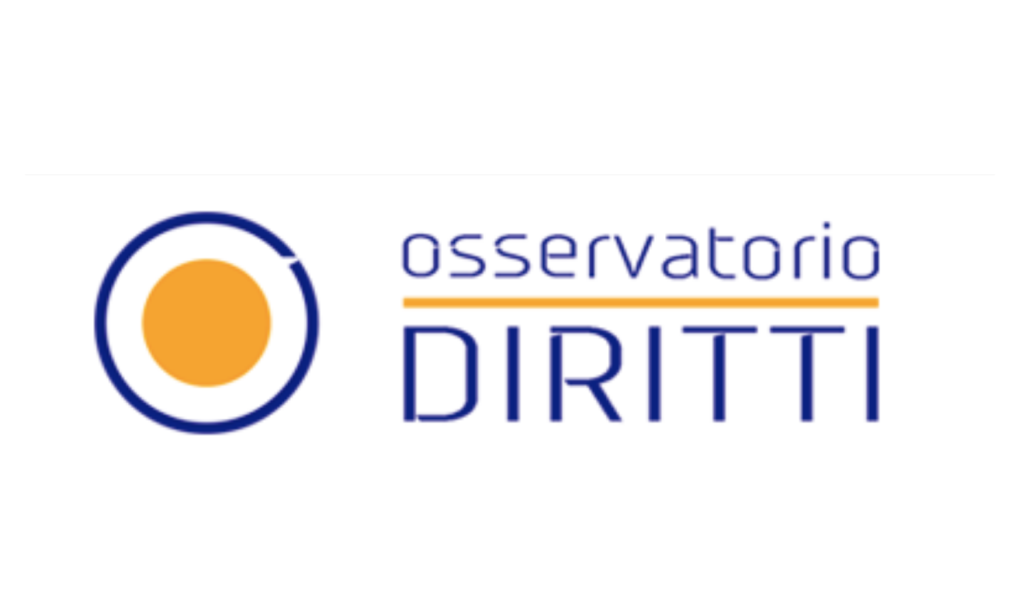 Osservatorio Diritti, an Italian media outlet dedicated to human rights and human rights defenders worldwide, has published an analysis of Kazakhstan’s mismanagement of the pandemic from the perspective of civil society.

In her piece on Kazakhstan, Italian journalist Laura Fazzini raises doubts about the government’s late confirmation of the very first cases of coronavirus in the country:

“On March 15, 2020, the President of Kazakhstan, Kassym-Jomart Tokayev, announced the closure of all businesses, offices and common areas in response to the World Health Organization’s (WHO) declaration of a coronavirus pandemic. In those days, in a country as big as the whole of Europe but with only 16 million inhabitants, the Ministry of Health had certified the first three cases of Kazakh citizens infected by Covid-19. All coming from European countries, two from Germany and one from Italy.

‘A real oddity, given that Kazakhstan has a long border with China which had been closed for no reason at the end of January,’ Paola Gaffurini of the Open Dialogue Foundation comments to Osservatorio Diritti.”

Fazzini also tackles the ongoing criminalisation of peaceful civil society activists, medical professionals, whistle-blowers and dissenting voices who became victims of Tokayev’s abuse of the state of emergency. Their cases have been presented in the joint report “The Toll of COVID-19 on Human Rights: Selected Countries and Territories Worldwide” published by ODF and the Italian Federation for Human Rights (FIDU) in collaboration withThe Arrested Lawyers Initiative (ALI) and Center for Civil Liberties (CCL).

“‘Kazakhstan has increased pressure against dissidents of all kinds, using the epidemic as an excuse to suppress and hinder the dissent towards the oligarchic regime of President Kassym-Jomart Tokayev’, says Paola Gaffurini.In recent years the country has rewritten several articles of the penal code dedicated to the persecution of actions against the nation. Articles [of the Criminal Code of the Republic of Kazakhstan] have been written in a very general way and are being applied against opponents of the President.

‘During the pandemic, these articles served to arrest in advance dozens of people, accused of creating false negative information against the national health system’, says activist Dana Zhanay to Osservatorio Diritti.”

The article takes into consideration the findings of another report, “Kazakhstan: Political Oppression During the Pandemic”, drafted by the Open Dialogue Foundation and Kazakhstani NGOs, namely the Qaharman Human Rights Protection Foundation and “405” movement. It reports as follows:

“The two reports list dozens of names of opponents imprisoned for ignoring the restrictions during the closing period. The Democratic Choice of Kazakhstan (Democratic Choice of Kazakhstan, DCK), listed by the regime among the extremist movements in 2018, as opposed to the European Parliament that defines it in 2019 as “peaceful”, worked for months on the Telegram communication system to build opposition to the political choices of the majority. Together with the Koshe Partiyasy movement, in early June it organised sit-ins to demand freedom of expression and freedom for political prisoners.”

It also recalls the three recent political murders of civil society activists, namely Dulat Agadil, Serik Orazov and Amanbike Khairolla, who died as a result of the violent actions by Kazakhstan’s law enforcement bodies. The body of Khairolla was found on the outskirts of Aktobe and the circumstances around her death are yet to be fully investigated. Such unlawful actions by Kazakhstani authorities sparked protest actions, including peaceful sit-ins, around the country:

“The protests also arise from the need to keep the attention on the three activists who died between February and May. On 25 February, Dulat Agadil, a DCK activist arrested the day before, was found dead in a cell. […] Serik Orazov, a 68-year-old activist, died of a heart attack on May 15 after being crushed in the back by a policeman during his arrest.”

Among the pressing issues presented to Osservatorio Diritti are the significant amount of humanitarian aid that Kazakhstan received from its international partners, including the EU, and the state robbery orchestrated by Kazakhstani top-level officials to misappropriate these funds:

“‘This money, allocated by 12 European countries, is humanitarian aid for a country that is not poor, on the contrary. We are producers of oil and wealth equal to Dubai, but our money disappears in the foreign accounts of the President’s family’ Bota Jardemalie, lawyer and political refugee in Belgium for her role as activist and sister of the political prisoner released in December Iskander Yerimbetov, tells to Osservatorio Diritti.”

However, as explained by Paola Gaffurini of ODF, there is an efficient remedy that democratic countries should include in their legislation and it’s called the “Global Magnitsky Act”. This human rights sanctions regime that aims at targeting individuals, including Kazakhstani officials, who committed systematic human rights violations, is devoted to bring to responsibility the worst abusers and put an end to the atmosphere of impunity which severely affect dissenting and peaceful voices in the country:

“’European countries must adopt asset and state asset freezing systems against all those dictatorial countries such as Kazakhstan to prevent violence against dissidents and opponents’ says Paola Gaffurini.

The representative of Open Dialogue in the report on anti-democratic countries and Covid-19 proposes the adoption of the Magnitsky Act, an instrument born after the death of Russian lawyer Sergei Magnitsky who denounced – until his death in 2009 in a Russian prison – mafia infiltration into institutions.”

Read the full article in Italian and related articles: