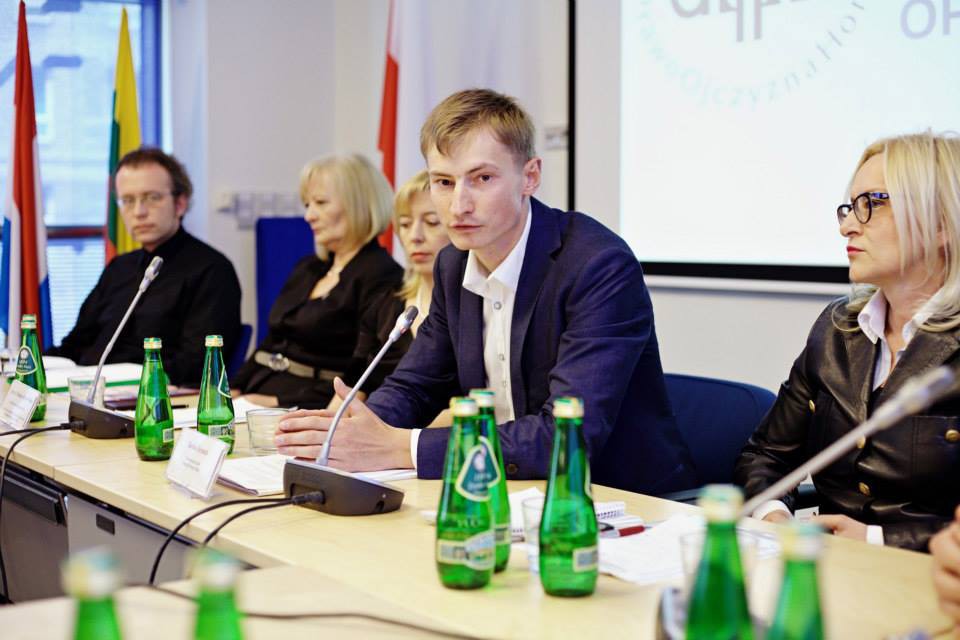 The persecution of political opponents and independent journalists, torture during interrogations, non-compliance with laws and corruption in the justice system – this was the situation observed by representatives of the Polish Bar Council who went on a  mission to monitor the human rights situation in the country in the period between 21-29 April, 2013.

Kazakhstan is the ninth largest country in the world, and its economy is growing at a rapid pace. Gross national income is almost $ 14,000 per capita. The country is the world’s largest exporter of uranium, one of the major exporters of crude oil, natural gas and cotton. Kazakhstan is also a major trading partner of Poland (turnover amounts to approximately $ 2 billion). Thus, its political and economic significance is growing, but the level of observation of the rights of citizens leaves a lot to be desired.

The delegation of the Polish Bar Association, composed of: solicitor Monika Strus-Wołos Ph.D., the head of the mission, solicitors: Magdalena Fertak, Justyna Mazur, Wojciech Mądrzycki and Jacek Świeca, held approximately thirty meetings, during which they became familiarised with the current state of the justice system, including the Kazakh Bar Association as well as the situation with political prisoners and opposition media.

The Polish lawyers met, in particular, with a representative of the Almaty Bar Association, a representative of the office of the Commissioner for Human Rights of the Republic of Kazakhstan, opposition activists, including Yevgeniy Zhovtis, journalists of the delegalised newspaper ‘Respublika’, families of political prisoners, as well as the representation of the European Union and the Polish community of Petropavlovsk.

Kazakh solicitors, with whom representatives of the Supreme Bar Council met, emphasised that a major problem of the Kazakh justice system is corruption in the courts. In the opinion of the local solicitors, 98% of judges are corrupt. Attorneys who represent oppositionists, have difficulty maintaining professional licenses which are under the control of the Ministry of Justice. The lack of a strong and independent self-government of the Bar is apparent.

Opposition activists are subjected to provocations, and then rigged trials, which result in long-term prison sentences to be served in penal colonies.

During the official meetings, the Polish Bar representatives were assured that legislation in Kazakhstan, including criminal procedure, meets modern, European standards, but in fact, the rules are not always respected.

– We were especially affected by the meetings with families of prisoners who serve their terms in penal colonies, – says the solicitor Monika Strus-Wołos Ph.D., the head of the mission of the Polish Bar Association. – They are worried about the condition of health of their loved ones. The colonies lack physicians, and there were cases where, before the prisoners were transferred there, they had been subjected to torture during interrogation. Such practices shouldn’t be taking place in a civilised country. I hope that missions, such as ours, will force the country’s authorities to improve the situation and conform to generally adopted human rights. A reduction in the level of corruption, in turn, would contribute significantly to the development of business and trade with Kazakhstan, and also  be viewed favourably by Polish investors. – the attorney added.

The Open Dialog Foundation, whose statutory objective is to promote human rights, democracy and the rule of law in the countries of the former Eastern bloc, was the initiator of the enterprise, as it had addressed the Commission and External Image of Pro Bono Activities with the SBC with a request to organise the mission.

– For the last two years we have witnessed flagrant violations of human rights in Kazakhstan. The turning point was the pacification of the strike of oil workers in Zhanaozen in December 2011. Both workers and social activists supporting the protests were subjected to oppression,  including long-term sentences which are served under inhumane conditions. Recently, the persecution, not limited to administrative prosecution, has been directed at individual journalists, who have received threats from the security forces, and have been subjected to direct assaults by ‘unidentified’ perpetrators – explains Bartosz Kramek, the chairman of the Council of the Open Dialog Foundation.

The solicitors would like to extend their sincerest thanks to the Kazakhstan International Bureau for Human Rights and Rule of Law (KIBHR) for the official invitation of the Polish delegation to Kazakhstan.