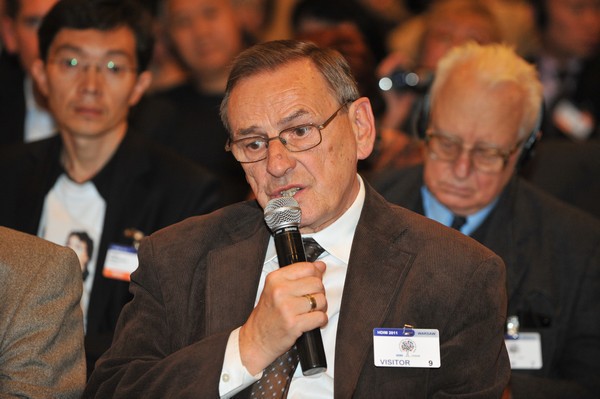 On September 27, 2011 in Warsaw an OSCE seminar was held, devoted to the Mangistau workers’strike in Kazakhstan. The annual OSCE meeting in Europe was also concerned with the analysis of attachment to commitments made by organisations in the field of human rights.

This year’s Round Table was devoted to issues such as efficacy of OSCE mechanisms in fostering freedom of speech, the need to establish a foundation which will support independent online journalism, the problem of websites and social networks being shut down as well as arrests and persecution of journalists and their families and friends.

Zbigniew Romaszewski pointed out that the current situation of the opposition in Kazakhstan is worse than in the era of the Solidarity. It is due to the fact that the ideology and priorities of the international policy have changed. Since the mid-70s, human rights have become an official ideology of the free Western world, and movements such as the Workers’ Defense Committee and the Solidarity have won broad sympathy and support from the West. Today we live in the era of political correctness as well as the primacy of development and economic factors over human rights. In the interest of Western countries is stability and unhampered trade with dictatorships having significant deposits of natural resources, such as oil and natural gas. When opposition movements in Central and Eastern Europe struggled against communism, they were an ally of the West. The East, due to the fact that its economy was weakening, was becoming more and more dependent on the West. Since the East received loans from the West, it had to take the West into account in all their actions. 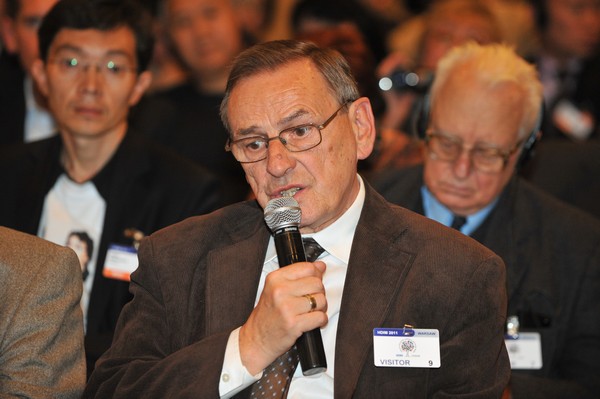 Solidarity is a co-responsibility for others

Andrzej Wielowieyski noted that the idea of ​​the Polish Solidarity movement was based on a shared responsibility, a sense of obligation to stand in defence of other social groups and other people who were discriminated and persecuted by the authorities in their own local community. Therefore it is necessary to establish local units of joint action: self-governing, self-organizing bottom-up structures. The Solidarity movement was not organized centrally and hierarchically, and field structures were formed in an umprompted way (often very spontaneously). When the need arose, the miners stood in defence of nurses from the hospital in their city by organizing a strike in their own mine. They did it because they had a greater clout and they bore less responsibility.  A hold-up of work in a mine would not cause as serious consequences as a hold-up of work in a hospital. The Solidarity’s goal was to create a broad social movement of support and cooperation. Unlike traditional trade unions, it was not limited to individual enterprises or employment sectors.

What is the authority afraid of ? A need for analysis and strategy

Jacek Szymanderski mentioned that the striking workers and the opposition circles of Kazakhstan need to carry out a politological analysis and find the answers to the following key questions:
– What is the authority afraid of?
– What means of pressure do you have?
– Who can support you?
– How to win over to your side the functionaries of the regime: members of the party, representatives of mass media and Western enterprises investing in Kazakhstan?

– How can the media which shape public opinion in the West be effectively reached?

He stressed that when militia murdered a man in Poland during the time of Martial Law in the 80s, 200 – 300 000 people came to the funeral. Hundreds of thousands of people came out onto the streets as an act of protest. In Western Kazakhstan – judging on the basis of the movie presented during the meeting – in similar circumstances (a murder of Zhansaule Karabalaev) a few hundred people attended the funeral. Beside the successful experience of the Solidarity, Szymanderski mentioned the case of strikes of miners in Great Britain under Margaret Thatcher, the Prime Minister’s rule. The miners lost the battle because their community did not suport them.

Other speakers, and namely Stefan Truszczynski – Polish Journalists Association, Wojciech Borodzicz-Smolinski and Bartlomiej Nowak from the Centre for International Relations stressed the importance of regular contact with the media, analytical centers and politicians in order to convey information by transferring well-prepared and complete information about the situation in the country. 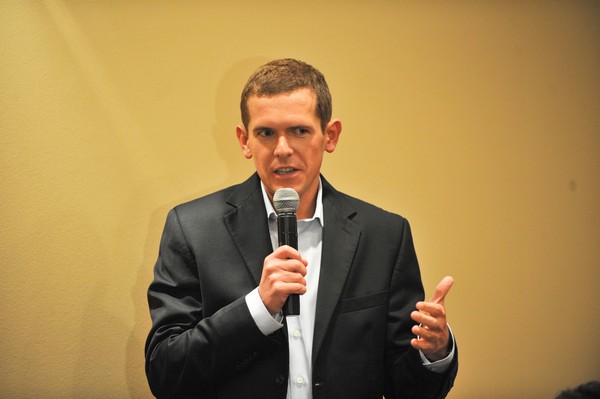 People are stronger then dictatorship

Borhen Chair – a witness and a participant of the recent revolution in Tunisia, said that although – in contrast to the situation in Kazakhstan – the demonstrations in his country during the recent months were vehement and spontaneous, they proved that no dictatorship is forever. 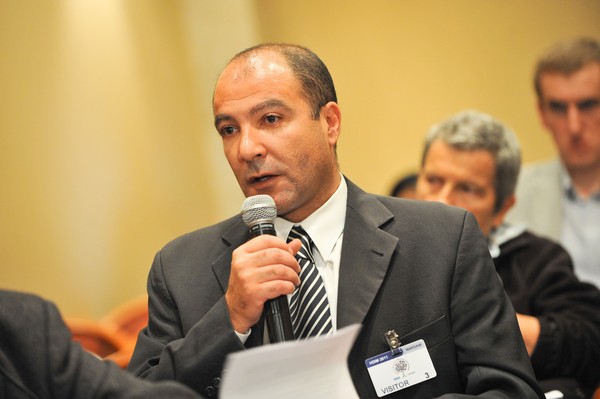 If people stand together, they become stronger.