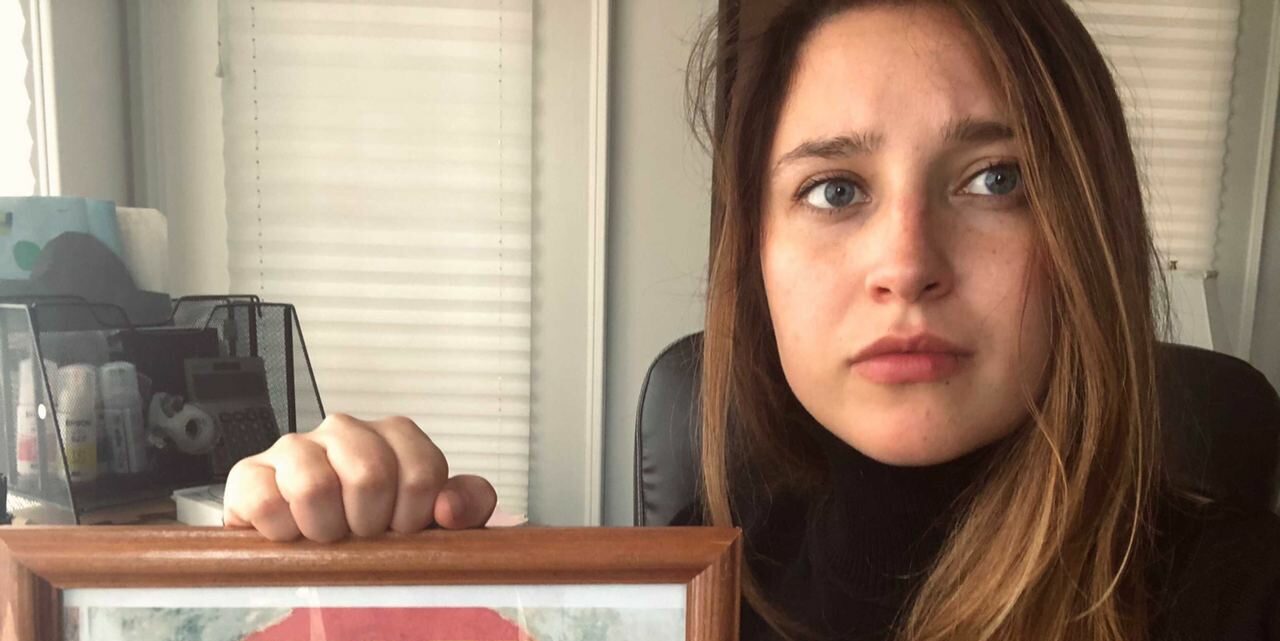 ODF’s Appeal to OSCE to stop policing speech in Poland

While the session was dedicated to the state of freedom of religion or belief in the OSCE region, we used this opportunity to speak about the alarming issue of how it often collides with another fundamental freedom – freedom of expression.

In 2018, a group of three Polish activists created and distributed in public places posters depicting the Virgin Mary with a rainbow halo around her head, symbolic of the LGBT flag. The authorities found the work blasphemous. The police searched the home of Elżbieta Podleśna, seizing her electronic devices. Later, she was detained and questioned by police for several hours. The Interior Minister defended the arrest on Twitter, saying: “No fantasy about freedom and ‘tolerance’ gives ANYONE [original emphasis] the right to offend the feelings of believers.”

Now, for exercising their right to freedom of expression, the three activists face charges of ‘offending religious beliefs’ punishable under the Polish Criminal Code by up to two years of imprisonment (Art. 196). They were to be tried in court on 4 November 2020, with the court hearing eventually being postponed for January 2021.

Szczypska also reiterated that while it is legitimate to speak out against, protest, or embarrass blasphemy or offensive speech, the Foundation firmly believes that laws against blasphemy collide with freedom of speech. They result in “de facto censorship of debate and insulate faiths, their followers and leaders, from even well-deserved scrutiny”.  In fact, the activists’ action aimed to raise the awareness regarding the Polish Catholic Church’s anti-LGBT crusade.

Blasphemy laws position authorities as arbiters of truth, responsible for deciding what is offensive to the sacred, something inherently subjective. What’s more, this notable case demonstrates that the authorities can use them to police speech or artistic expression.

Thus, Szczypska appealed to OSCE to appeal to the Polish authorities to stop persecuting activists, stressing that “in order to ensure and defend freedom of belief, it is equally important to defend freedom of speech”.

Download the full statement
More on this topic:
freedom of speech , OSCE , Poland , Open Dialogue , persecution of activists , freedom of religion , rule of law in Poland