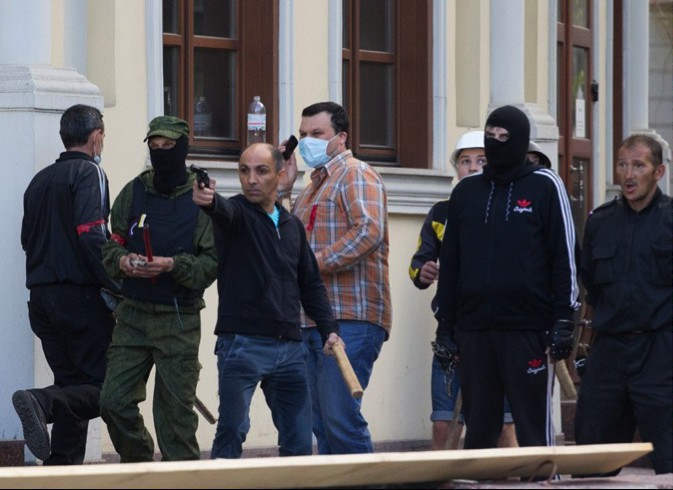 Odessa police responsible for the death of 46 people

On 2 May, 2014, in Odessa, clashes occurred between Russian provocateurs armed with firearms and pro-Ukrainian activists, resulting in the death of at least 46 people. The Open Dialog Foundation places the responsibility for the incident on the local police, who not only failed to prevent the clashes, but in some cases acted  on behalf of the provocateurs.

The clashes in Odessa began after a column of peaceful pro-Ukrainian activists (more than 1,000 people), which was marching through the city and calling for the unity of the country, was attacked with bats and stun grenades by pro-Russian activists (approx. 400 people). Some of them were seen to have firearms (pistols, machine guns). As a distinguishing mark, the provocateurs were wearing armbands; the same armbands were also seen on some police officers. 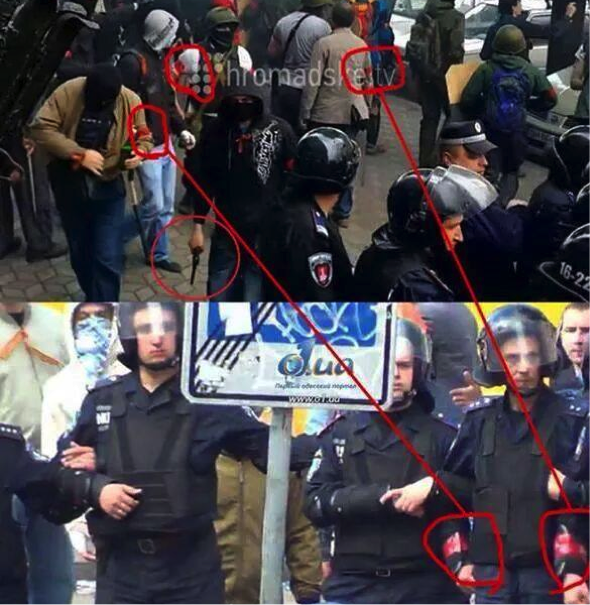 Due to the quantitative superiority of the pro-Ukrainian activists, they soon began to push off the attackers, who, while fleeing, were shooting. Some of the provocateurs barricaded themselves in the House of Trade Unions, from which shots were fired on civilians and pro-Ukrainian activists  who were also pelted with Molotov cocktails. As a result, the building caught fire, resulting in the death of more than 40 people (mostly from asphyxiation by carbon monoxide inhalation), more than 120 people sustained injuries of varying severity. According to the preliminary findings of experts, the fire in the House of Trade Unions was  caused by the throwing Molotov cocktails from that very building. 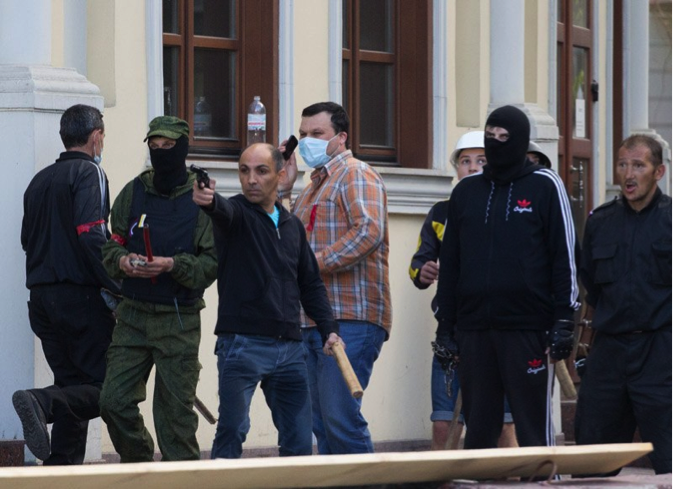 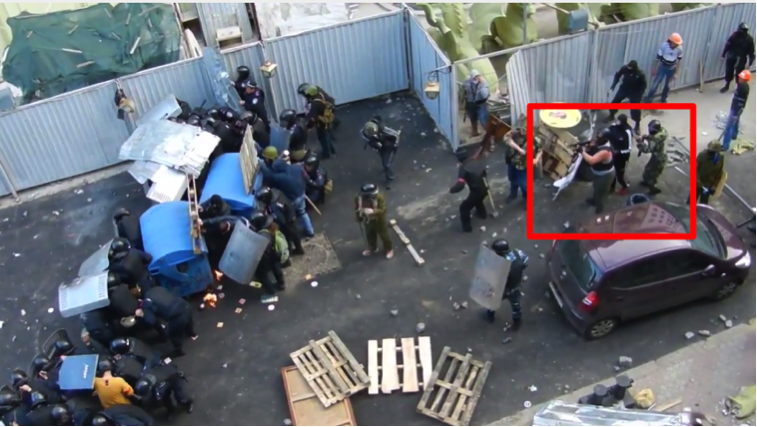 Due to the Odessa events, Chief of the General Directorate of the Ministry of Internal Affairs of Ukraine in Odessa Province, Piotr Lutsyuk, was removed from office. Ukrainian authorities recognise that the leadership of the Odessa Police force was involved in the preparation of the provocations which occurred on 2 May, 2014. Acting Deputy Head of Presidential Administration of Ukraine, Andriy Senchenko, stated that the police had not prevented unrest in the city, failing to act in exchange for money.

The Open Dialog Foundation believes that the blame for the Odessa tragic events, which resulted in the death of at least 46 people lies mainly with the local police departments. Law enforcement officials failed to perform their primary professional duty, by failing to prevent the clashes they could not ensure the safety of citizens; also, they openly failed to stop the attack carried out by provocateurs on the members of peaceful march of pro-Ukrainian activists. In addition, cases were noted where police officers acted on the side of the provocateurs.

We hereby demand that the competent public authorities of Ukraine (Ukraine’s General Prosecutor’s Office and the Ministry of Internal Affairs):

The policemen, who openly collaborated with the provocateurs (as recorded on many items of video footage and photos) should be detained immediately.