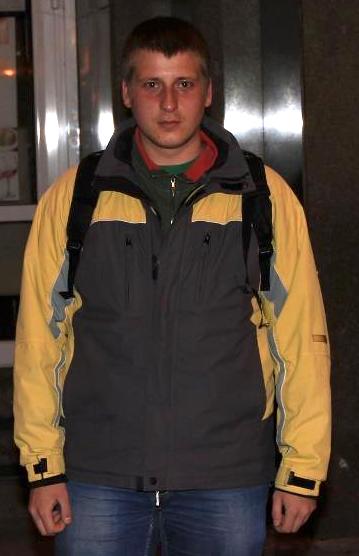 Serhiy Lefter, an observer from the Open Dialog Foundation, who had been kidnapped in mid-April 2014, in Slavyansk, has been released.

What is most important, he hasn’t sustained any injuries. We will provide you with more information soon. Artem Dejnega was released along with Serhiy Lefter.

A journalist, Serhiy Lefter, disappeared on 16 April 2014 in Slovyansk, Donetsk Oblast.Lefter was in Slovyansk since 14 April as Open Dialog Foundation correspondent, within our observation mission.