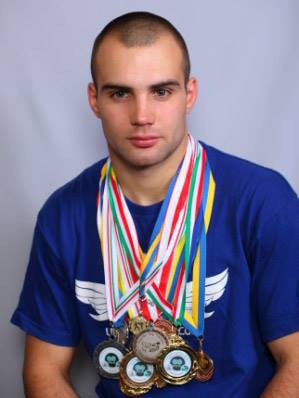 The Open Dialog Foundation has transferred 2,000 UAH for the treatment of the athlete and fighter of ‘Alpha’ Special Forces Unit, who was wounded in Slavyansk. 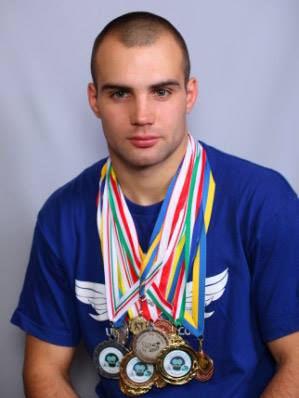 On the night of 7 May, 2014, in Slavyansk (Donetsk Province) a group of workers of the ‘Alpha’ special-forces unit ‘Alpha’, carrying out a combat mission, came under mortar attack from terrorists. Among them was 27-year-old Sumy resident, Andrey Reznik, a professional athlete and an ‘Alpha’ fighter. Andrey is a member of the Ukraine national Pankration team; world and European champion; silver medalist of the World Games in martial arts; a many times champion of Ukraine. Andrey and over 30 other soldiers were seriously injured.

Andrey Reznik, currently in the intensive care unit in a military hospital in Kharkov, has been successfully operated on. His health condition is serious but stable; doctors have noted improvement. However, visitors are still not allowed to see Andrey. Despite the fact that there no longer exists a threat to Andrey’s life, he is in need of funds for further treatment and rehabilitation.

You are invited to transfer funds for the treatment of Andrey Reznik to the bank account of Andrey’s personal trainer, Sergey Cherednichenko, who is taking care of him:
4405 8823 1263 9234 (Privat Bank), Sergey Viktorovich Cherednichenko