The Head of the Open Dialog Foundation press office spoke about the situation in Ukraine and the actions the authorities on TVN 24 Biznes i świat. “Local government reform is very much needed in Ukraine. At this moment, there is a very serious problem with the functioning of the state; primarily because much of the power is simply centralised. “Giving power to the regions is a good step; allowing Ukrainians to believe that they can have a say in creating the reality in which they live in their immediate neighbourhoods“. 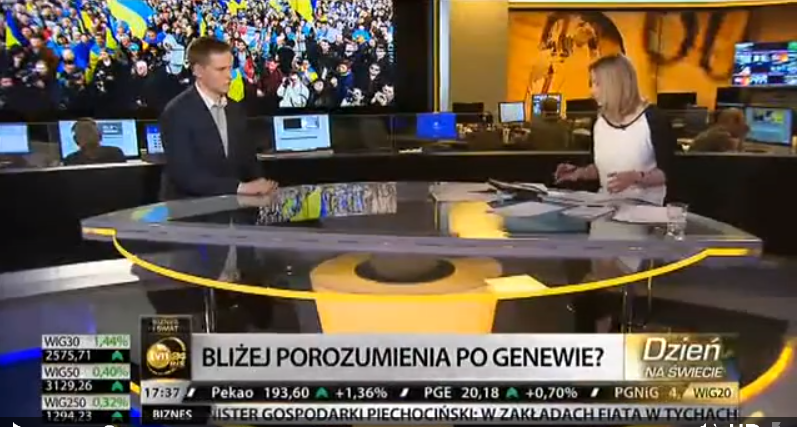