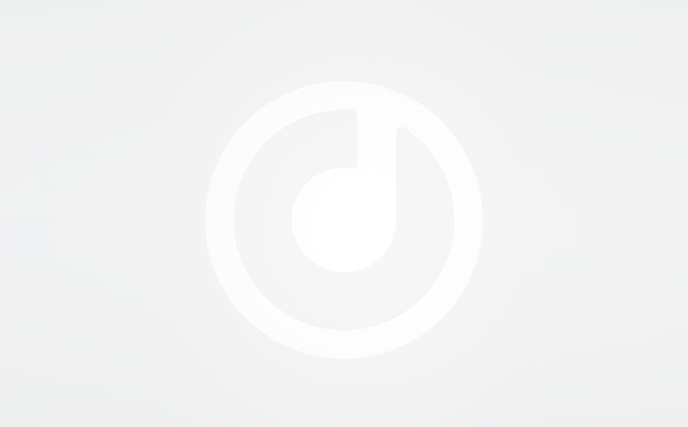 Invitation to an online event: “Targeted sanctions: a tool to safeguard human rights”

The Open Dialogue Foundation, the Italian Federation for Human Rights,  the Crimean Tatar Resource Center, Freedom Kazakhstan Foundation & the Global Committee for the Rule of Law invite you to attend the online event

“TARGETED SANCTIONS: A TOOL TO SAFEGUARD HUMAN RIGHTS. THE EU FRAMEWORK AND NATIONAL INITIATIVES IN EUROPE AND OVERSEAS”

On 7 December 2021, following months of concertation among the EU Member States, the Council of the European Union adopted the EU Global Human Rights Sanctions Regime. This landmark decision enables the EU to impose targeted sanctions against individuals and entities responsible for or involved in serious human rights violations or abuses worldwide. First designations were made in March 2021, and targeted, among others, officials responsible for the crackdown on fundamental freedoms in the Russian Federation and the politically motivated prosecution of Navalny, as well as large-scale repression of the Uyghur ethnic minority in Xinjiang in China.

The introduction of the EU regime follows the path of other Magnitsky-type legislations that were implemented or currently on the table in several national parliaments of the EU and overseas. In the U.S., the 2016 “Magnitsky Act” bill which takes its name from Russian anti-corruption lawyer, Sergey Magnitsky, was broadened to the Global Magnitsky Human Rights Accountability Act, thus expanding its geographical scope to any foreign individual or entity responsible for human rights violations or grave acts of corruption. Sanctions mechanisms modeled on the Global Magnitsky Act have been already introduced in Canada, the UK, the three Baltic countries and Kosovo. Australia and Japan have begun considering their own versions, while Italy and Germany put forward draft laws to provide their governments with an ad-hoc sanctions tool.

Smart sanctions are effective tools to fight impunity in those countries where perpetrators of gross and systematic human rights violations are not held accountable for their crimes. Restricted access to real estate, assets and traveling, a credibility hit in the international arena  serve as a powerful deterrence on potential human rights abusers. While the EU thematic approach tackles severe human rights violations, it fails to address grand corruption crimes and to establish regular consultation with civil society to suggest targets, and it requires a unanimous decision of the Council.

This online conference aims at analysing strengths and weaknesses of the newly adopted EU Global Human Rights Sanctions Regime and assess proposals of legislation in those EU Member States where the law is being discussed or under consideration, its complementarity with the EU regime and its transposition in different national frameworks.

The event will feature the participation of members of EU parliaments, representatives of international organisations, opposition activists, human rights defenders and experts advocating for the respect of human rights in Belarus, Kazakhstan, China’s Xinjiang region, Hong Kong, Moldova, the Russian Federation and in the illegally occupied territory of Crimea in Ukraine.

14:00 – 14:05 Opening remarks by Antonio Stango — President of the Italian Federation for Human Rights (FIDU), and co-founder of the Italian Helsinki Committee