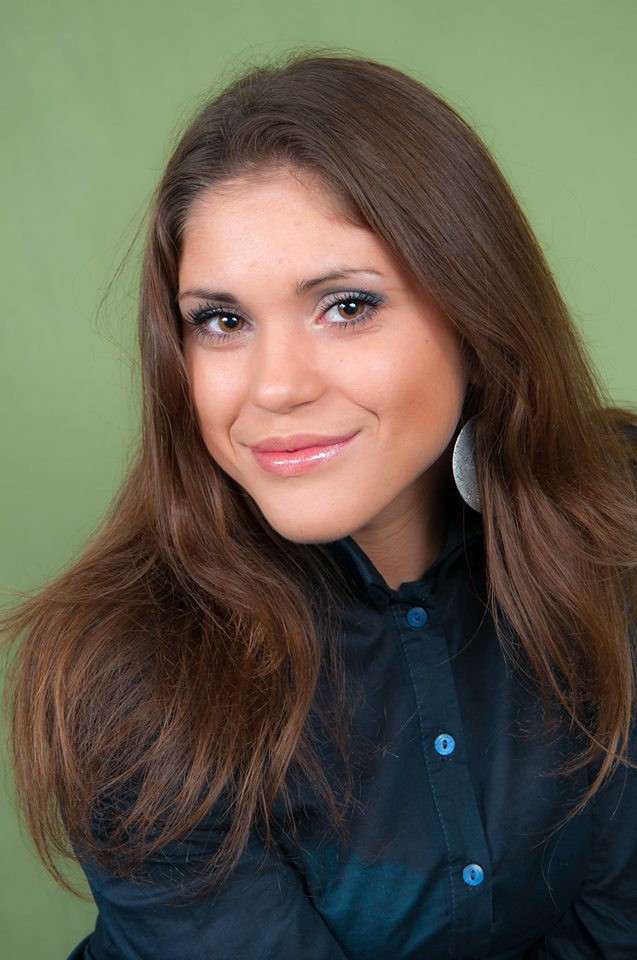 22-year-old female Ukrainian press photographer, Milana Omelchuk has finally returned to Kiev after two weeks in terrorist captivity. On 06.05.2014, it transpired that Milana Omelchuk had been kidnapped by terrorists of the so-called Donetsk People’s Republic. Her personal belongings, including her mobile phone were inadvertently stumbled across in the city park area and handed over to police. For almost a week there was no word from the girl. On May 13, the terrorists contacted Milana’s sister for the first time, demanding a ransom of 50 thousand hryvnias. They made direct threats regarding the life and health of the girl. 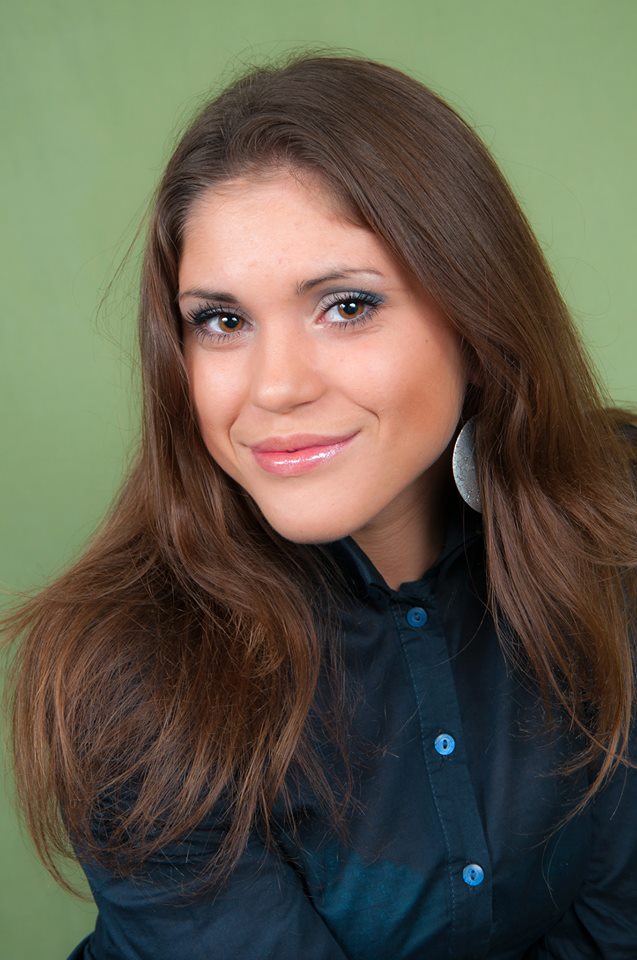 After a series of negotiations with the assistance of experts of the Open Dialog Foundation, negotiators were able to convince the terrorists of the impossibility of paying the ransom sum for the release of the prisoner. On May 18, without warning, the photographer was released in Donetsk without any money or documents. She managed to contact a representative of the Open Dialog Foundation, and on May 20 the victim returned to Kiev.

Milana Omelchuk was held for almost two weeks in a basement in the Donetsk region. Captors fed her once every two days and injected with unknown drugs. Now, Milana Omelchuk is in hospital in Kiev, doctors are monitoring her condition. This is not the first time that the Open Dialog Foundation has come to the assistance of a person kidnapped by activists of in eastern Ukraine. Recently, two journalists were released before returning to Kiev: Sergei Lefter and Artyom Deynega.

The Open Dialog Foundation expresses its deep concern over the abductions of journalists and civilians by terrorists in eastern Ukraine. As a representative of the Open Dialog Foundation in Ukraine, Andrey Valchishin said: “I express particular concern over the fate of those people who are still being held hostage by terrorists. After liberation of the OSCE mission, voices in support of the hostages have become increasingly hushed. We urge the Ukrainian law enforcement authorities to maximize their efforts towards bringing about the unconditional release of all captives on the territory of Ukraine.”