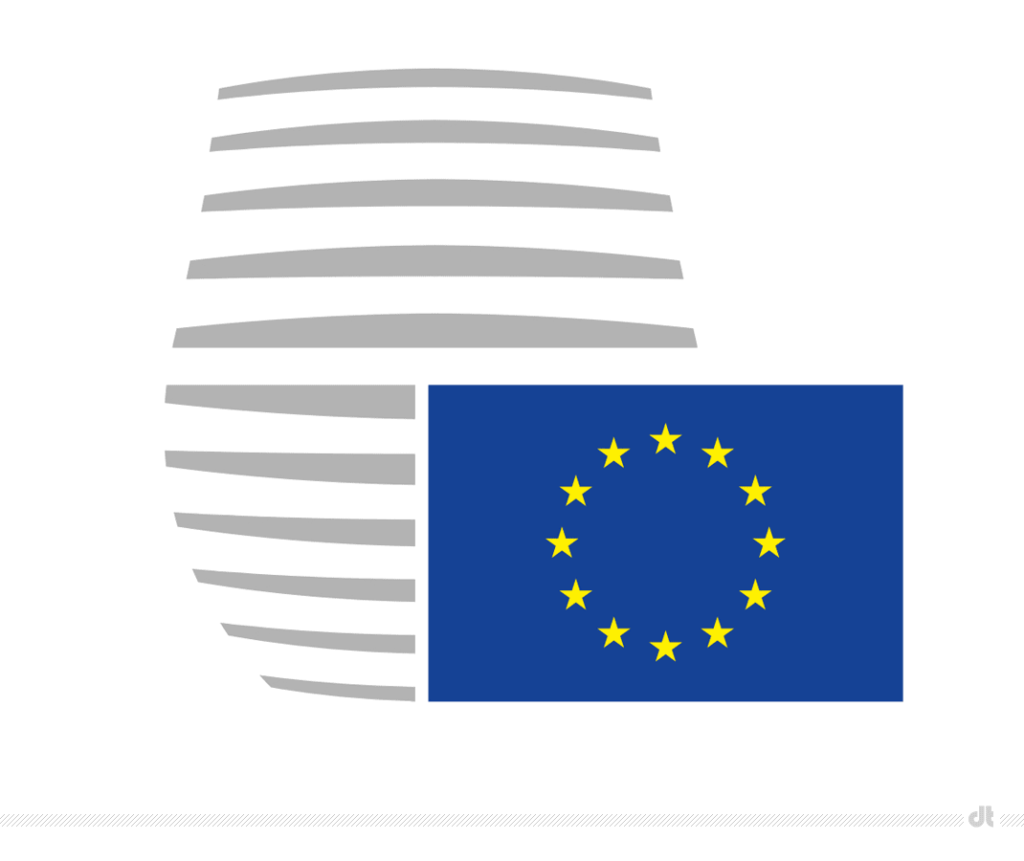 In the light of the recent celebration of the International Human Rights Day, we would like to highlight the recent announcement of the EU to adopt a new Global Human Rights Sanction Regime and ODF’s campaign for the adoption of Magnitsky style sanctions in the EU, its national parliaments and overseas.
On 7 December, 2020, the European Council adopted for the first time a decision and a regulation that establishes a global human rights sanction regime. This regime entails a framework that will allow the EU to target individuals, entities and bodies (both state and non-state actors) that are responsible for, involved in or associated with serious human rights violations and abuses worldwide, regardless of where they took place. In this way, travel bans can be applied to individuals, as well as the freezing of funds of both individuals and entities; and persons and entities in the EU will be prohibited to transfer direct or indirect funds to those listed. The decision of the EU stresses the promotion and protection of human rights as the foundation and priority of the EU external action.

ODF welcomes the long awaited sanction regime, as it has been supporting the “Global Magnitsky Human Rights Accountability Act” (S.284/H.R.624), passed by the U.S. Congress in December 2012, since its very beginning. The act addresses the growing issue of international impunity of officials involved in high-level corruption and human rights crimes, and is in line with the ODF’s objectives of protecting human rights, democracy and the rule of law in autocracies and illiberal democracies. As our President Lyudmyla Kozlovska stated, “The Global Magnitsky Act will serve as an example to look up to and give hope to civil society, while providing a concrete mechanism to counteract horrific human rights abuses worldwide in a systemic and serious manner.” However, there is still much to be done such as the inclusion of corruption crimes within this regime, as well as the need for greater transparency and participation of civil society and MEPs/MPs in the listing process. In short, NGOs and lawmakers should have the right to submit their potential targets (with reasonable justification) to the responsible agency of the EU institutions, as well as of a EU member state. There should be a right to receive a reasoned answer from the EEAS and/or from the responsible agency of the EU member state, respectively, if their proposal is rejected.

Following the example of the US, several EU member states have adopted the Global Magnitsky Act including Estonia, Latvia, Lithuania and the Netherlands, as well as Canada and the United Kingdom. Still, ODF takes its advocacy efforts to increase the implementation of the Act on a global scale very seriously. ODF joined 40 human rights organisations in demanding the U.S. Congress to increase funding for enforcing the Global Magnitsky Act; took part in an international conference on the application of the law with stakeholders and CSOs at the Italian Parliament; and submitted recommendations to encourage the adoption of Magnitsky-style sanctions in Australian legislation. The EU’s new sanction regime is a promising step in the field of human rights protection. Yet, ODF and its partner NGOs will continue their advocacy activities to expand the implementation of Magnitsky-style sanctions worldwide, providing high-level expertise on the topic and information on perpetrators from a number of authoritarian countries such as Kazakhstan, Turkey, Russia and others.