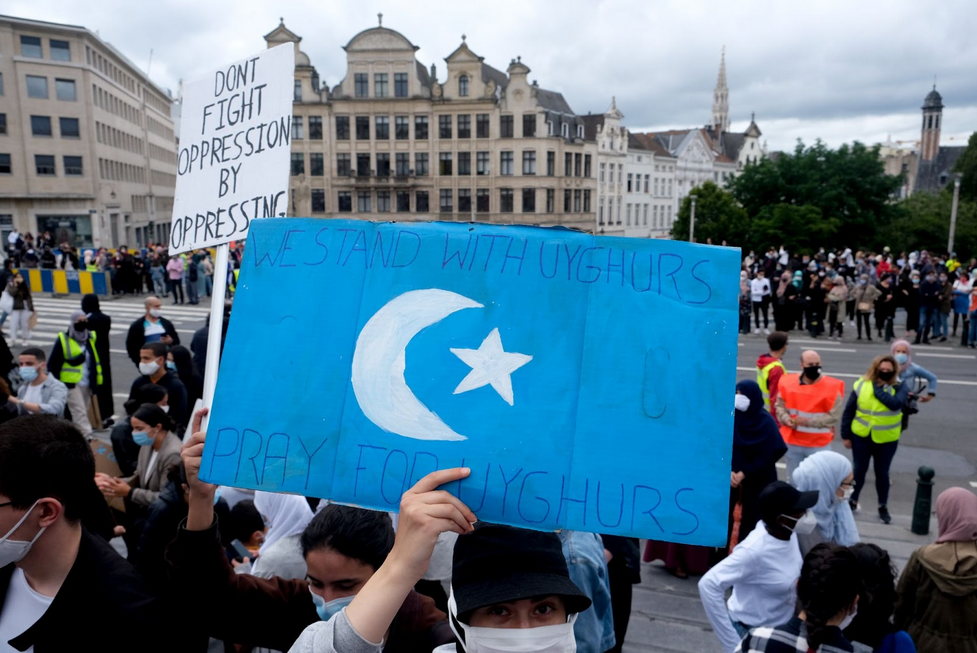 Compromise with Evil: Appeal by human rights defenders to condemn China’s policy towards the Uyghurs

The signatories of this appeal are concerned about events in China, and the reaction to them by Ukraine.

On 22 June, 40 countries, including the United States, Germany, the United Kingdom, France, Australia, Ukraine and Japan, have called on the Chinese government to allow the UN High Commissioner for Human Rights and other international observers to enter the Xinjiang Uygur Autonomous Region. More than a million people in the region are reported to have been forcibly detained, and some are being tortured, subject to forced labour, forcibly sterilised or sexually abused.

The statement, read by Canada’s representative to the UN Leslie Norton, mentions the systematic and disproportionate monitoring of Uyghurs and other minorities in China, as well as restrictions on fundamental freedoms, the repression of Uyghur culture, and family separations.

In addition, the states condemned China’s policy towards Hong Kong and human rights violations in Tibet.

Two days after the statement was announced, it was reported that Ukraine had withdrawn its signature. According to The Associated Press, who cited anonymous comments from several Western diplomats, the Chinese government has pressured Ukraine, threatening to block the supply of 500,000 doses of COVID-19 vaccine made by the Chinese firm Sinovac Biotech unless Ukraine withdraws its allegations of human rights abuses in China.

We believe that such an indifferent attitude to gross and mass violations of human rights is unacceptable. Even if it involves risks to its own citizens – the threat of not receiving a critical batch of vaccines during a pandemic – disregarding human rights principles in exchange for certain benefits from another state looks like a “compromise with evil”.