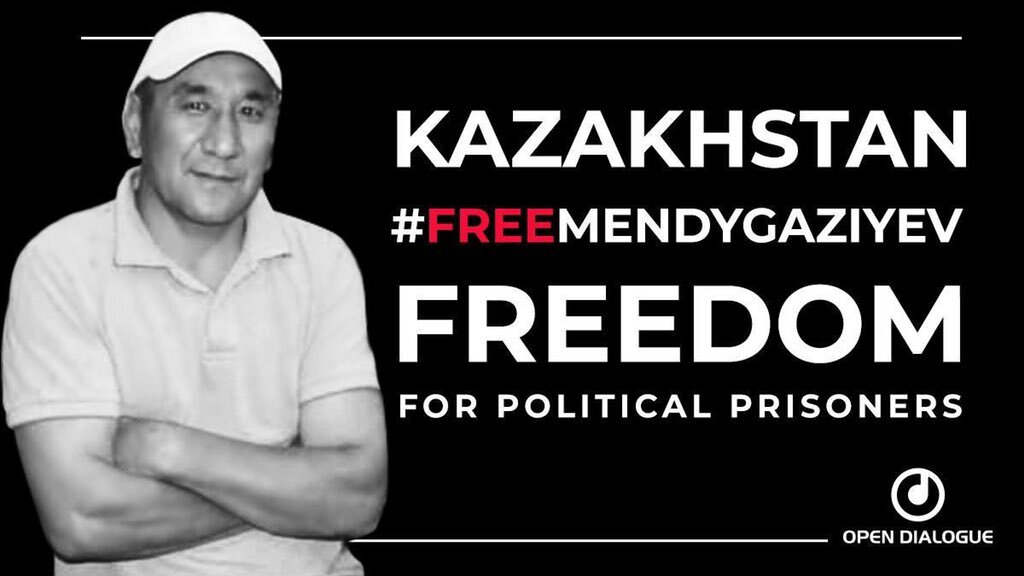 MEPs call on Kazakhstan to cease persecution of Barlyk Mendygaziyev

Barlyk Mendygaziyev, a Kazakhstani entrepreneur and founder of Freedom Kazakhstan Foundation, has long been the object of pressure from the local authorities ever since he started charity campaigns in support of political prisoners, civil society activists and human rights defenders, and advocated for personal sanctions against Kazakhstani high-ranking officials. Mendygaziyev, who lives in the United States, is facing trumped-up charges and the threat of being extradited upon request of the Kazakhstani authorities for his human rights and charity activities.

The Kazakhstani authorities have now started going after his family and associates. On 5 June 2021, Barlyk Mendygaziyev’s brother and associate Bekizhan was sentenced to two months of pretrial detention under fabricated charges of “participation in an organised group or criminal organisation”, “money laundering on a large scale or by a criminal group” and “tax evasion committed by a criminal group or on an especially large scale”. Bekizhan Mendygaziyev has very serious health issues that might critically worsen in prison. Together with him, other family members – Erik, Kalyk, Abay and Arman Mendygaziyev – and associates and contractors – Baurzhan Jussupov, Natalia Dauletiarova, Rinat  Batkayev – are facing groundless persecution from the authorities.

In their letter, the MEPs have raised their concerns for the general state of human rights and the rule of law in Kazakhstan, listing the numerous and diverse forms of political persecution against Barlyk Mendygaziyev and calling for an immediate end to all of them: “With this letter, we underline the inadmissible practice of taking Mr Barlyk Mendygaziyev’s associates and relatives as hostages, with the aim to force him to cease his human rights and charitable activities.”

They recalled that the European Parliament already expressed its position on the matter in its urgent resolution of 11 February. The signatories reminded President Tokayev of Kazakhstan’s international obligations: “By prosecuting and harassing Mr Barlyk Mendygaziyev and his circle, the Kazakhstani authorities undermine the mutual trust built on the EU-Kazakhstan Enhanced Partnership Cooperation Agreement and the respect of its human rights obligations”.

Read more on the human rights situation in Kazakhstan: