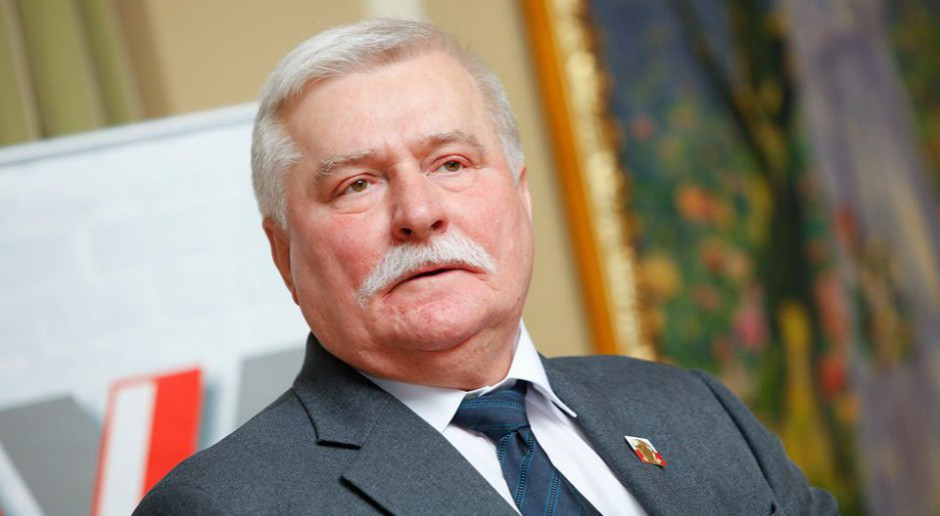 Mr Mateusz Morawiecki
Prime Minister of the Republic of Poland

Mr Mariusz Kamiński
Minister of the Interior and Administration, Minister-Coordinator of Secret Services

We are writing to express our deep concern about the detention of Mr Bartosz Kramek, a Polish activist and the Chair of the Supervisory Board of the Open Dialogue Foundation (ODF), a Poland-based international NGO on the frontlines of the fight for the rule of law in the country. Since 2017, ODF, its activists and associated entities have become targets of multiple government-sponsored attacks and disinformation campaigns in retaliation for their much-needed watchdog activities, including keeping EU bodies apprised of the alarming developments in the country.

On 23 June, at 11:00, Mr Kramek was arrested by Internal Security Agency (ABW) officers, at the request of the Regional Prosecutor’s Office in Lublin, Poland [The detention of a well-known activist and chairman of the ODF Council was widely commented on in the Polish press]. After his detainment, he was transported from Warsaw to Lublin to be presented with “charges” and questioned. On 24 June 2021, the Prosecutor requested the court to place Mr Kramek under unconditional pre-trial detention. The day after, on 25 June 2021, the court approved placing him under detention with a bail of 300,000 PLN to be delivered by 8 July 2021. The prosecutor filed an objection, which means that, irrespective of the payment, Mr Kramek will not be released until the court’s decision becomes final, that is, until the second-instance court examines the prosecutor’s appeal. If the court agrees, a well-known government critic and civic activist will be put behind bars for at least 3 months, making him a political prisoner in an EU Member State.

We believe that the case against Mr Kramek and ODF is an example of the government’s efforts to silence its critics and induce a chilling effect on civil society. It is important to note that, under the current government, the public prosecution service has been completely politicised and made subordinate to the party in power. Using tactics known from states like Russia, Belarus or Turkey, the prosecutor’s office accuses Mr Kramek of “hiding funds in tax havens”, “laundering dirty money,” and “having ties to shady businesses”, implying an illegal source of ODF’s funds, which were then supposed to finance the Foundation’s “actions against the interest of Poland”. The same accusations were used to place the wife of Mr Kramek and the President of ODF, Mrs Lyudmyla Kozlovska, on the Schengen Information System (SIS) blacklist. The Warsaw Voivodeship Administrative Court, which had access to the file, revoked the decisions on her inclusion three times, stating that the materials provided by the Internal Security Agency were “generic” and “insufficient to make a decision on refusal”.

Since 2017, when ODF took a public stance against PiS’s full-scale assault on the rule of law in Poland, it has become the target of persecution by government agencies and the media which support the ruling coalition. Among others, in the last few years, the Foundation was subjected to repeated customs and fiscal inspections that did not reveal any irregularities. The Polish government was also unable to provide reasons for refusing to grant a residency permit in Poland to Mrs Lyudmyla Kozlovska – the wife of a Polish citizen – and to provide justification to other EU Member States for placing her on the SIS blacklist. It is worth noting that this listing was ignored by, among others, the governments of Germany, France, Belgium and Switzerland as well as the United Kingdom.

As you are no doubt aware, as a counter-offensive, ODF filed around 20 lawsuits against the ruling party’s officials and their cronies in 2019. Those cases that have been resolved have been victorious for ODF. In fact, the day before his detainment, Mr Kramek flew into Warsaw to attend the trials which form a part of ODF’s legal counterattack. Thus, we believe the timing of your actions is not a coincidence.

The arrest also suspiciously coincided with the introduction of a new, controversial law, complicating the process of posting bail and granting the prosecutor the power to reject it, as well as with ODF’s planned launch of a “Hall of Shame” platform with draft indictments against the party leadership, its cronies & even individual police officers abusing their power when using violence against protesters.

Finally, we find it strange that the Polish government seeks legal help from the Russian government despite the fact that, as documents show, neither ODF nor Mr Kramek’s company had any business relations with Russia. Any activities carried out by the Foundation in Russia are solely devoted to the protection of human rights. Likewise, “intelligence” from formerly corrupt Moldovan authorities, which ODF was in conflict with over human rights violations, does not seem particularly credible.

We urge you to immediately release Mr Kramek and cease the political persecution of the Open Dialogue Foundation. There is no reason to fear that, if necessary, Mr Kramek will not appear in court, making his detention unsubstantiated and thus unlawful. The prosecution has also separated Mr Kramek from his wife, who resides in Belgium and is barred from seeing him due to the entry ban you keep in place despite the three aforementioned court rulings obliging you to lift it. Such actions run counter to EU principles and the community of democratic countries grounded in the rule of law and the respect for human rights. Until Mr Kramek is released, we – just as the international community at large – will perceive him as a political prisoner, and your actions as comparable to those of undemocratic states like Russia, Belarus or Turkey.