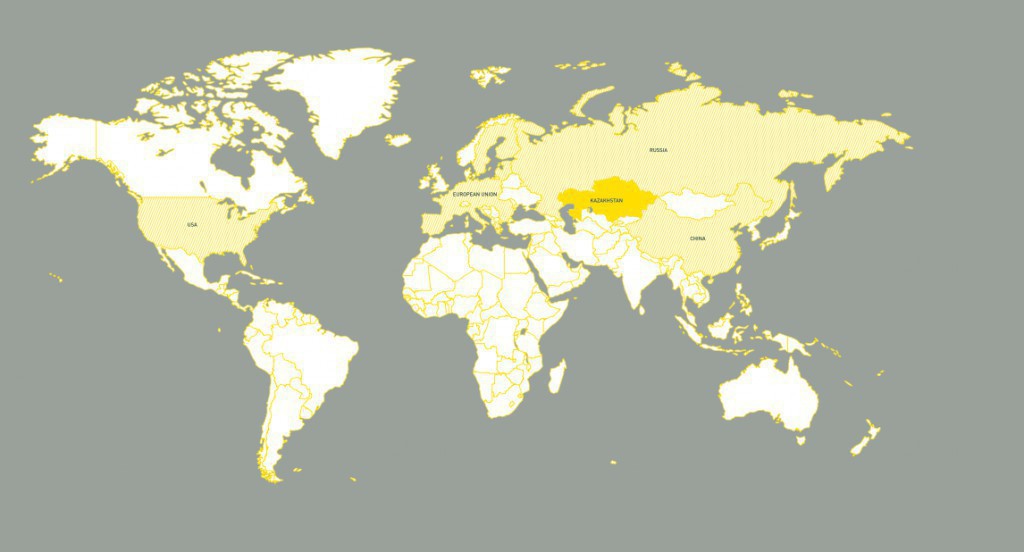 The Open Dialog Foundation calls on the Prime Minister of Italy, Matteo Renzi, to raise issues related to violations of fundamental rights while on a visit to Kazakhstan later this week.

Kazakhstan is an important partner for many of the EU member states, including Italy. Therefore, every occasion should be used by the Italian authorities to underline the need for Kazakhstan to improve their human rights situation in order to foster stable and fruitful bilateral relations. It cannot and should not remain to be business as usual, regardless of numerous violations of rights and liberties.

In the recent European Elections, Italy has confirmed its strong commitment to safeguarding fundamental rights. Mr Renzi should confirm, also in his activity outside of the EU, the forefront position in promoting the unconditional value of fundamental human rights, which the EU member states have been built upon and should stand guardians of.

Kazakhstan, despite numerous appeals by the international community, has increased in the recent months, the repressive measures against independent journalists and bloggers, closing down on the freedom of speech and freedom of peaceful assembly.

It remains a country, where people go to prison for expressing political views opposed to the mainstream ones and get accused of inciting social hatred, bribery or terrorism. Just recently, a renown human rights lawyer, political prisoner, Vadim Kuramshin, has started a hunger strike, as he denounces ill-treatment, pressures and beatings in the penal colony, where he is serving his 12 years prison term.

Mr Renzi should use the occasion of the upcoming visit to Kazakhstan to meet also with the representatives of the civil society, families of political prisoners, such as Vladimir Kozlov, Vadim Kuramshin, Aaron Atabek or Mukhtar Dzhakishev, as well as families of oil workers that were jailed following the Zhanaozen tragedy.

It will also be the first high-level visit of an Italian official to Kazakhstan, following the unlawful deportation of Alma Shalabayeva and her daughter, Alua.

The Open Dialog Foundation appreciates Italy’s efforts in bringing Alma Shalabayeva and Alua Ablyazova back to Europe and in granting them asylum in Italy. Other related ongoing cases in Europe, however, such as the case of Alexandr Pavlov, Ablyazov’s ex bodyguard, in Spain and of Ablyazov himself, clearly indicate that Kazakhstan is still moving strongly, often with a clear misuse of international conventions and agreements, to persecute its political opposition living abroad.