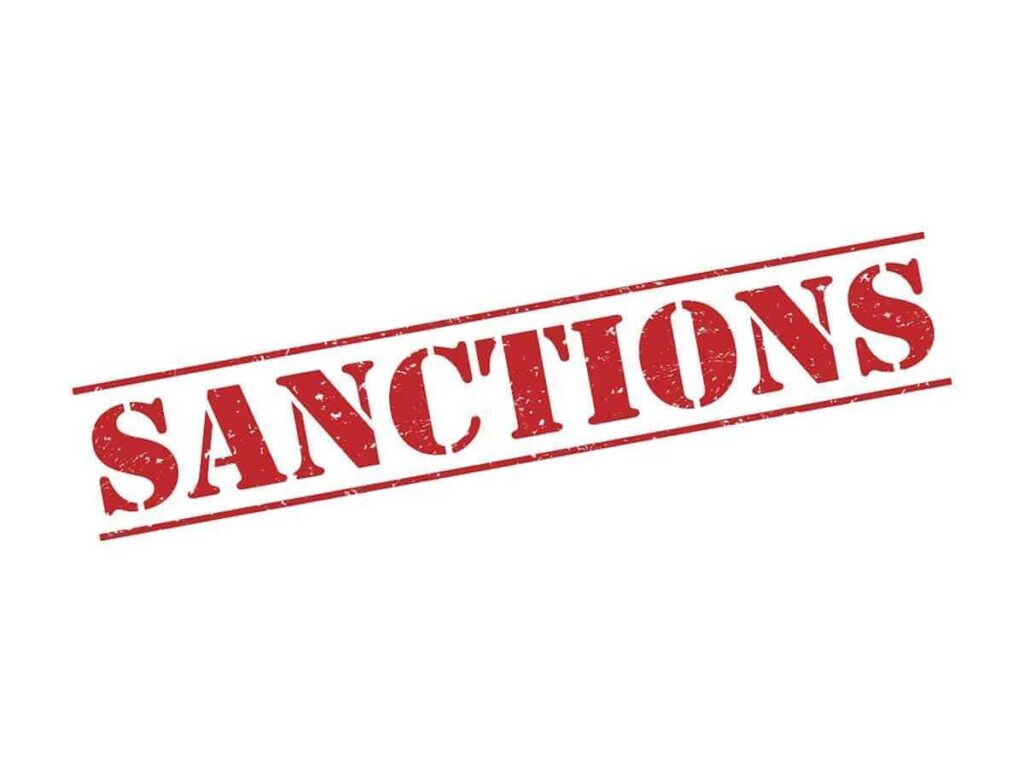 The Open Dialogue Foundation (ODF), the Italian Federation for Human Rights (FIDU) and the Global Committee for the Rule of Law (GCRL) welcome the adoption in the European Parliament of a resolution on strengthening the EU Global Human Rights Sanctions Regime (GHRSR), following a debate during the plenary session of 6 July 2021.

The resolution, originating from a set of questions presented by David McAllister (EPP; Germany) and Maria Arena (S&D; Belgium) from the AFET Committee, aims at enriching the Union’s current sanctions toolbox with elements that would bring it closer to the US Magnitsky model. ODF, FIDU and GCRL have long advocated for Magnitsky-style legislation at the European and national level to push back against human rights violations worldwide.

Already during the debate the vast majority of the MEPs who intervened showed their approval of the so-called “EU Magnitsky Act” and their willingness to make it stronger, more receptive of inputs from civil society and more comprehensive. The text was adopted by 584 votes in favour, 73 against with 33 abstentions.

Most of the recommendations we have put forward in a letter to the members of the AFET Committee on 5 July are also present in the final resolution. In particular, the European Parliament calls for grand corruption to become ground for sanctions under the GHRSR, for sanctions to be decided upon through qualified majority vote, for MEPs and civil society to become an integral part of the decision process, for a protection mechanism for whistleblowers and activists and for greater cooperation between the European Union and like-minded democratic parties in the sanctions field.

The resolution also stressed the resolute will of the Parliament to stand up against any counter sanctions or retaliatory measures from authoritarian leaders hit by sanctions, a topic the Open Dialogue Foundation and the Italian Federation for Human Rights discussed in a past event with, among others, MEP Reinhard Butikofer.

A few key passages from the approved resolution:

The Open Dialogue Foundation, the Italian Federation for Human Rights and the Global Committee for the Rule of Law believe the adoption of this resolution is a step in the right direction and can pave the way for greater developments in the European Union’s posture as a champion of human rights worldwide.

Get acquainted with our efforts to promote personal sanctions against human rights violators worldwide: