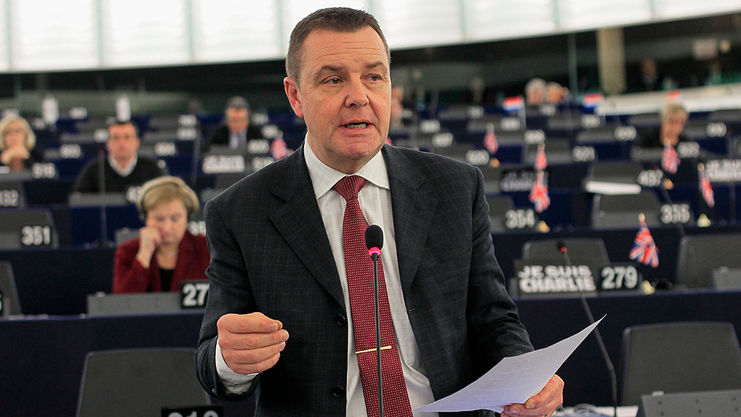 In a letter addressed to the government of Belgium, Senator Mark Demesmaeker, member of the New Flemish Alliance (N-VA) and formerly Member of the European Parliament, has expressed his support for Bartosz Kramek and his opposition to the senseless and politically motivated persecution carried out by the Polish government against him and the Open Dialogue Foundation.

Senator Demesmaeker, already known for his engagement in matters pertaining to human rights and political persecution across Europe, has expressed to the Kingdom’s highest competent authorities his deep concern for the abuses Mr Kramek has been facing due to his activism in support of the rule of law in Poland.

Throughout the text, Senator  Demesmaeker has recalled the steps of Mr Kramek’s Kafkaesque legal odyssey and the Polish authorities’ record of past attempts at silencing civil society, in particular ODF, as a form of reprisal against their work in defense of Poland’s democratic institutions. He remarked how the accusations against him were unfounded and his detention constituted a blatant violation of his rights and all appropriate procedures.

Senator Demesmaeker also warned the Belgian government of the risks inherent in letting the Polish government’s abuses go unpunished, namely, that Warsaw might ask Brussels for Mutual Legal Assistance and extend its persecution to other ODF workers based abroad, in a further blow to the rule of law in Europe.