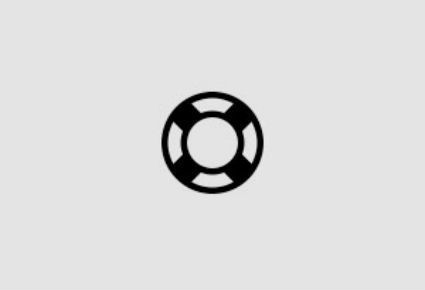 Help for family members of serviceman from Crimea

Anna, the wife of Ukrainian army soldier Alexander Boyko, has approached the Open Dialog Foundation for help. Anna and Alexander along with their three children were forced to leave the Crimea and move to the mainland of Ukraine due to the fact that the lives and well-being of military personnel and their families became endangered. They were subjected to constant moral pressure and threats from Russian invaders.

One of the main problems and difficulties experienced by the family relates to the provision of medical care for their 12- year-old son, Pavel. On 17 February, 2014, the boy was diagnosed with type 1 diabetes, he is now insulin-dependent. The family is engaged in registration of his status of a‘disabled child’, which will allow him to receive welfare benefit in the future amounting to 947 hryvnias (60 euros). However, these amounts are clearly insufficient, as in order to prevent a sharp decrease in his blood-sugar level and, potentially, a diabetic coma, it is necessary to regularly measure his blood-sugar level with the use of testing strips, on which the family spend 75 euros per month. In connection with the aforementioned circumstances, the family addressed the Open Dialog Foundation with a request for help.

The Open Dialog Foundation has transferred 2,000 hryvnias to Anna for the purchase of medicines for her son; still, the financial aid only covers expenses of temporary means of Pavel’s treatment.  In order to bring about and maintain remission, as well as to avoid the consequences of disabling consequences, Pavel needs therapy with the help of the Paradigm VEO insulin pump, which automatically shuts off the flow of insulin, preventing a coma. The cost of such a pump is over 50,000 hryvnias (approx. 4,300 euros). It was also recommended that Pavel undergoes spa treatment for children with diabetes.

At Anna’s request, the Foundation does not disclose her surname and the surname of her children for security reasons.