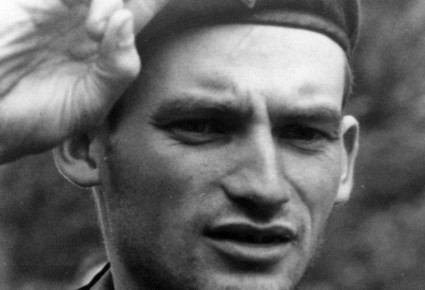 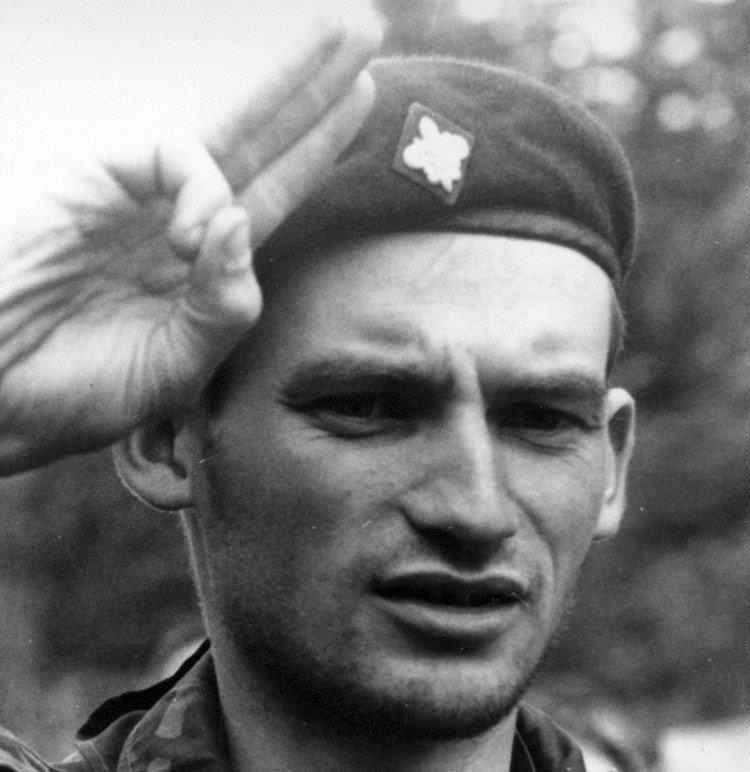 The Open Dialog Foundation has transferred $10,000 for the treatment of Maidan activist, Andrey Zhupnik, whose hand was blown off by a grenade. Currently, Andrey is undergoing treatment in a Lublin hospital, Poland. Funds for his treatment were transferred to his father, Ivan Mikhaylovich Zhupnik.

During clashes of 18 February, 2014, at Independence Square, Andrey Zhupnik, deputy commander of the 15th squadron of the ‘Self- Defence Forces of the Maidan’, was seriously wounded, and as a result, his left arm was amputated (Andrey is left-handed). Andrey is a programmer and guitarist, so a fully functioning arm is essential.

More than €35,000 has already been collected for the activist’s prosthetic arm and funds continue to flood in. There are several options of prosthesis, so the required amount is estimated at approx. €60-100 thousand. In addition, funds are needed for the surgery itself and subsequent rehabilitation. The surgery is scheduled for the end of March 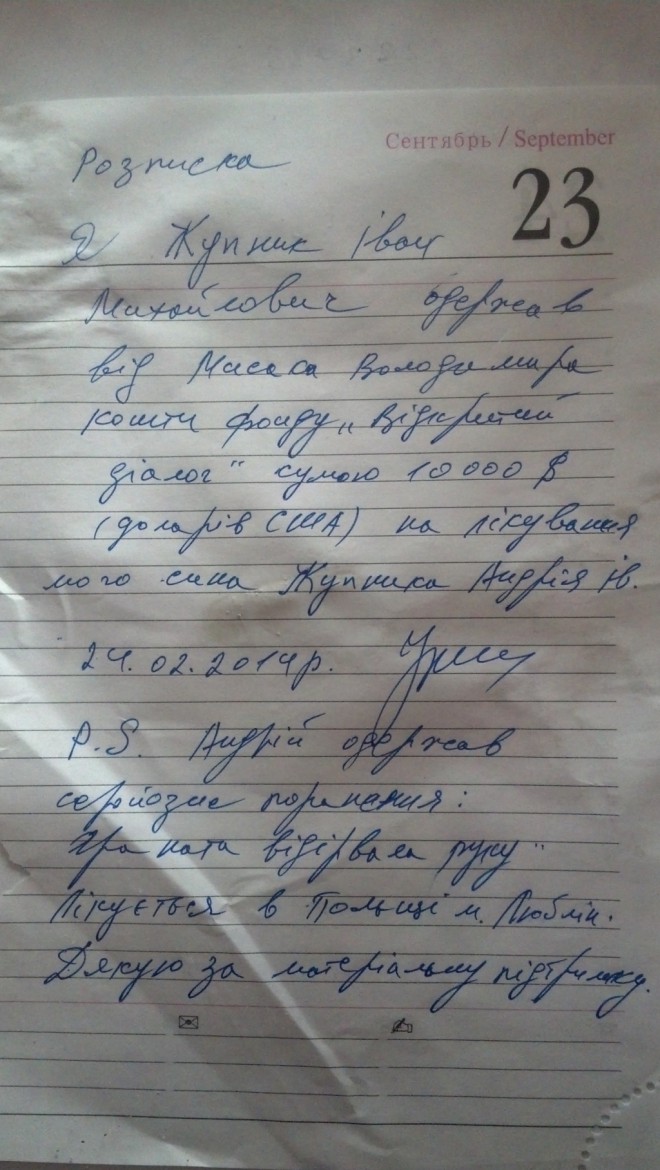