According to PEN International, the Kazakh dissident and poet, Aron Atabek, who is currently serving a long sentence in Kazakhstan, has no access to medical care. Atabek has been suffering from pain in his back and legs since 2006, when he was injured as a result of police actions. 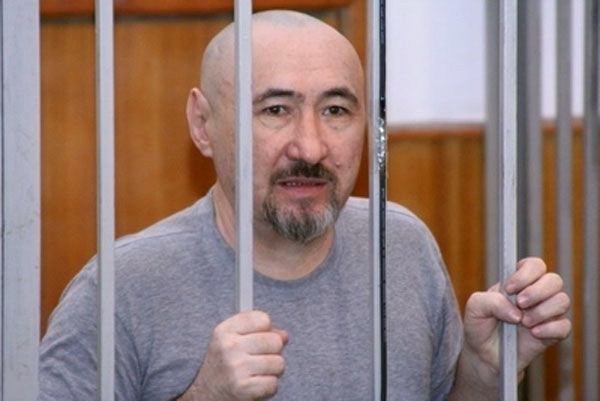 Atabek’s son reports that his father is unable to bend his left knee due to swelling, which means he is unable to walk. His appeals for a medical examination or a crutch that might help him walk are being rejected.

61-year-old, Atabek was sentenced to imprisonment by the Almaty court on 18 October 2007. On that very day, said court pronounced sentences in the case of 24 people charged with rioting in the Shanyrak neighbourhood. 20 of the accused received suspended sentences, while 4 were sentenced to over 10 years of imprisonment. Aron Atabek was among the latter. He was sentenced to 18 years in a penal colony on charges of instigating mutiny against the government, holding hostages and brutal murder. The defendant pleaded not guilty of all of the charges and maintained that all blame for these events should fall on the government.