Polish MP, Marcin Święcicki of Platforma Obywatelska (Citizens‘ Platform) addressed an appeal to Ukraine’s authorities urging them to discontinue their relations with the authoritarian regimes of Russia and Kazakhstan concerning the abuse of Interpol systems aimed at persecuting their political opponents. 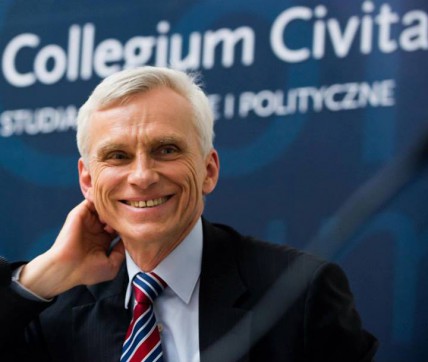 The MP expressed his concerns with the policy of handing over refugees and political opponents to non-democratic states. The appeal mentioned the cases of Kazakh dissident, Mukhtar Ablyazov and of his associates: Muratbek Ketebayev, Tatyana Paraskevich, and the persecutions these people suffered at the hands of the Kazakh authorities.

Święcicki addressed his appeal to Ukraine’s Ambassador to Poland and the Prosecutor’s General Office in Kiev.