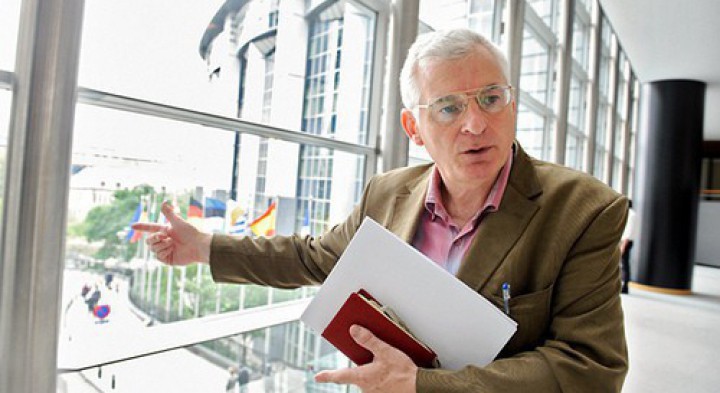 In the lower chamber of the Irish Parliament, a hearing was held on 2 July concerning the Kazakh human rights activist, Vadim Kuramshin. 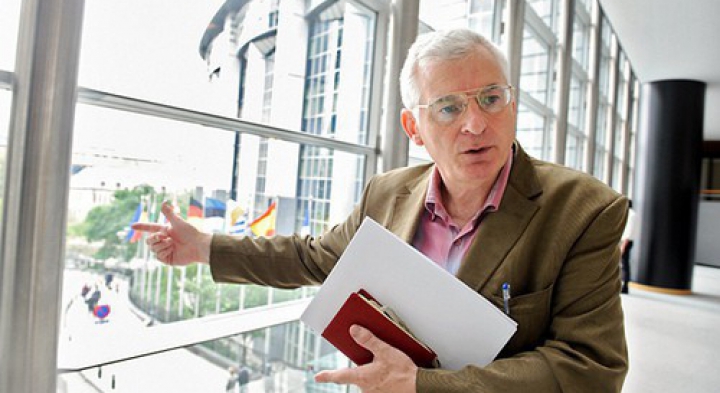 Joe Higgin, the former MEP and, since 2011, a deputy to the Dáil Éireann (lower chamber of the Irish Parliament) raised the matter of Kuramshin appealing to the Irish government and the Department of Foreign Affairs and Trade to continue to apply pressure to the Kazakh authorities. Higgin also called for the activist be released.

In his speech, the MP pointed to the persecution by the Kazakh authorities of Kuramshin who was sentenced to 12 years in prison and had brutal treatment inflicted upon him there. As the MP notes: “[Kuramshin] courageously exposed the horrific regime of brutality (…)”, and he has suffered its treatment himself.

Higgin’s question was answered by the Minister for European Affairs, Paschal Donochoe.

When he was an MEP, Joe Higgin paid a visit to Kazakhstan in 2011, meeting amongst others, oil workers in Mangistau. Currently, as an MP, he continues to be involved in the defence of human rights.