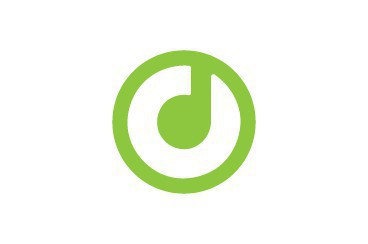 On 15 July 2014, the Foreign Affairs Committee of the Italian Parliament will hold a hearing on the situation in Ukraine. The Open Dialog Foundation was invited to participate in the meeting, along with two other guests to provide the expertise and for an informal exchange of views with the Italian deputies.

The following speakers will take the floor during the event:

– Mrs Lyudmyla Kozlovska, President of the Open Dialog Foundation, NGO active in promoting the respect for human rights, as well as the rule of law and democracy in the post-Soviet region.

At the beginning of July, Italy has taken over the Presidency of the Council of the European Union, therefore, it’s role on the international arena, also with regards to the current situation in Ukraine, is particularly important.