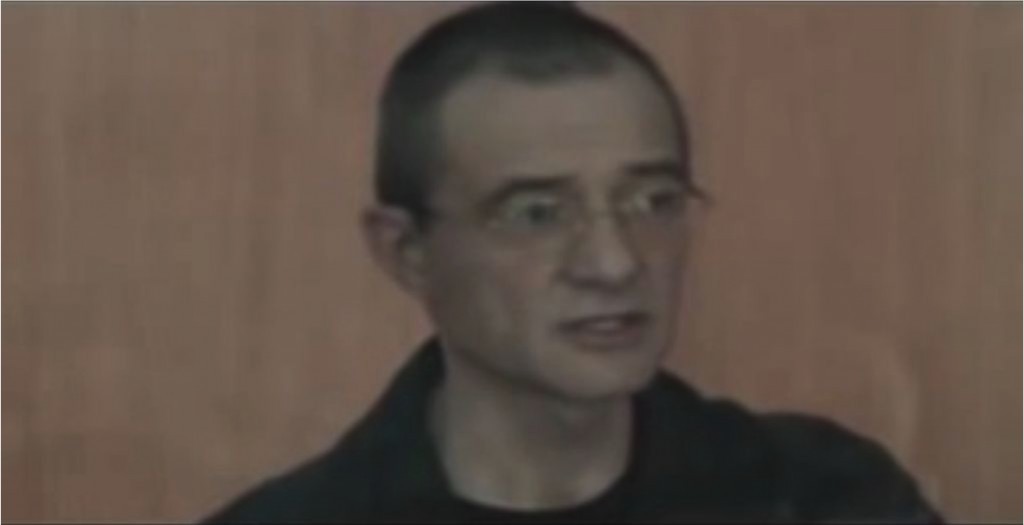 The case of Andrey Derkunskiy: a witness has testified about the assassination of the lawyer in a Kazakh prison

Introduction: Oppressive nature of the judicial and correctional systems 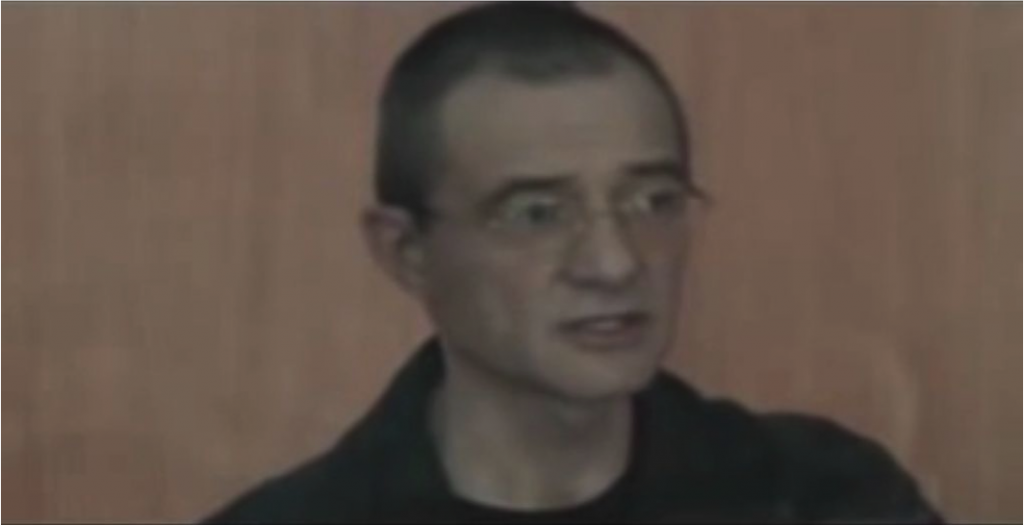 Convicted lawyer Andrey Derkunskiy, who allegedly had evidence to prove his innocence, was found dead in his cell on 22 January, 2014. The cellmate of the deceased, Daniar Tolendinov reported that he had witnessed the authorities of the detention facility cooperating with the murderers. Soon after, the witness recanted his testimony due to the threat of vengeance being taken by the detention centre workers. Sources in the National Security Committee reported to journalists of the media group ‘Respublika’ that the security forces are striving to ‘shut the mouth’ of the victim’s relatives and counsels.

The case of Andrey Derkunskiy is further confirmation of the serious problems in the judicial and penal systems of Kazakhstan. In the recent report on human rights observation in the world in 2013, the U.S. State Department noted that the most important problems in the field of human rights in Kazakhstan include “The lack of an independent judicial system and due process of law, particularly in cases regarding widespread corruption and abuse in law enforcement and judicial systems.(…) The executive branch of power has severely limited judicial independence. Corruption occurs at all stages of proceedings”. Corruption in Kazakh courts was reported by the members of the Polish Bar Council in the document presenting the results of their observation mission to Kazakhstan.

In addition, conditions in detention centres in Kazakhstan are often life-threatening. In view of the closeness of the penitentiary system, an ‘inconvenient’ prisoner may transpire to be deprived of all his rights and his life –may entirely depend on the administration of the colony. In recent years, the number of cases where prisoners have caused physical injury to themselves in protest against the cruel prison conditions and abuse has significantly increased. According to recent statistics, in 2012, 340 such acts of self-mutilation were recorded. Information was spread about numerous incidents in which prisoners died, unable to endure inhumane treatment.

The case of Andrey Derkunskiy is further confirmation of the serious problems in the judicial and penal systems of Kazakhstan.

Within six months of 2013, the Kazakhstan Coalition of NGOs Against Torture received 201 complaints of torture and other forms of cruel treatment. Official statistics show that the number of criminal cases, instituted against law enforcement officers on charges of torture, is negligibly small compared to the number of statements on the use of torture. At the same time, law enforcement officials who exert torture do not face charges of torture, but of abuse of power and official authority.

Thus far, Kazakh authorities have given the appearance that they are trying to combat torture. Formal changes in laws and regulations are not implemented in practice. In 2010, the General Prosecutor of Kazakhstan approved the Regulations on verification of allegations of torture and ill-treatment. On 2 July, 2013, Kazakhstan’s President signed a law aimed at introducing legislative changes in order to establish a nationwide mechanism for the prevention of torture. However, these measures only exist on paper. The number of statements regarding the use of torture in police stations and prisons is growing. Despite the statements of eyewitnesses and international observers regarding the shocking beatings of prisoners, the authorities do not respond adequately to the incidents of torture and human rights organisations face serious restrictions on admission to the penal colonies.

Such a situation is contrary to the statements of the Kazakh delegation regarding the results of the Universal Periodic Review of Human Rights of 2010. At that time, Deputy Prime Minister of Kazakhstan, Yerbol Orynbayev, assured that “the government will make every effort to ensure that all manifestations of torture be entirely eliminated”. The Kazakh government is obliged to ensure the effective implementation of the recommendations within the framework of the Universal Periodic Review of Human Rights. In particular, in 2010, the delegation of Kazakhstan to the countries of the United Nations made the following commitments:

The Open Dialog Foundation has not carried out an assessment of the legality of the accusations made in the criminal proceedings against Andrey Derkunskiy. However, we wish to draw attention to the fact that the statements of the Kazakh authorities on the democratic course of development of the state do not correspond with reality. Kazakhstan’s gross violations of international obligations in the field of human rights have led to tragic consequences: the oppression of opposition journalists and activists; warped lives of political prisoners; convicts maimed and killed in prisons.