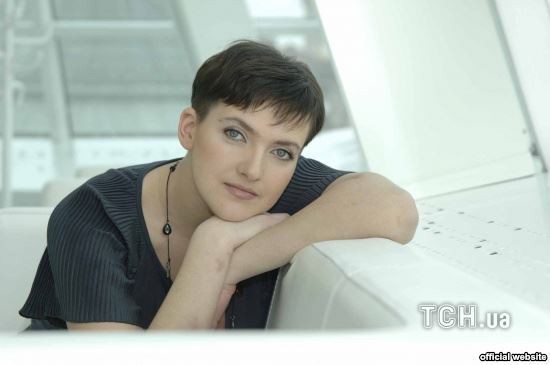 In cooperation with terrorists, Russia’s Secret Services kidnapped and transported to Russia the soldier of the Armed Forces of Ukraine, Nadiya Savchenko

Nadiya Savchenko, previously taken captive by representatives of terrorist groups in the east of Ukraine, was secretly transported to Russia where she has already been brought to trial on the basis of doubtful accusations. Russia glaringly violates international legal norms by kidnaping citizens of another country and organising show trials against them. This incident is yet another confirmation of Russia’s close collaboration with the terrorist formations in the east of Ukraine. 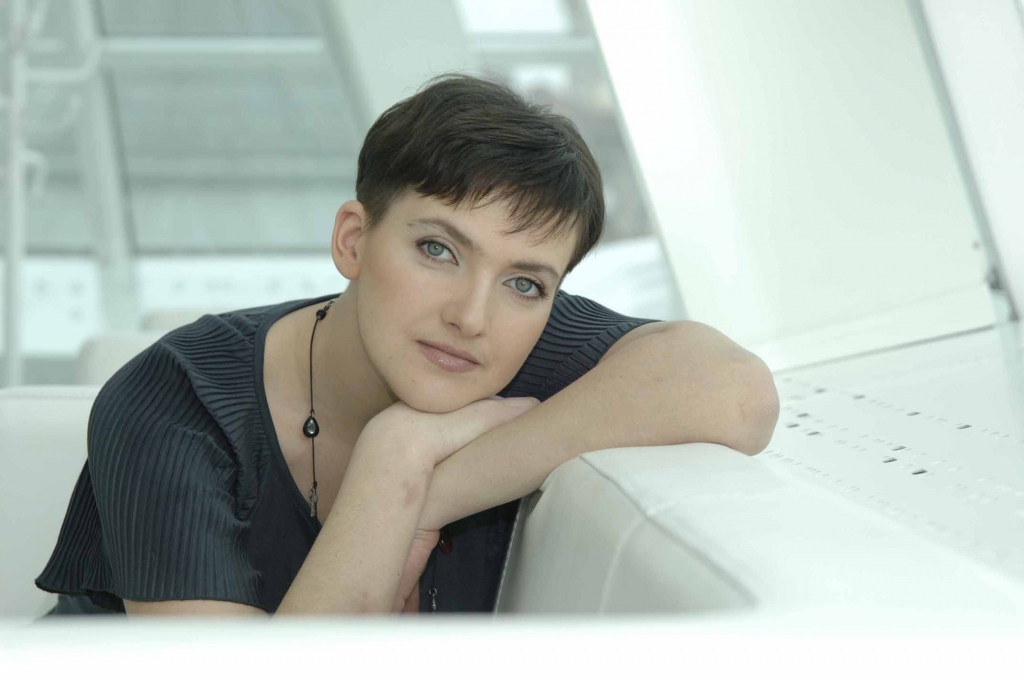 Soldier of the Armed Forces of Ukraine, the aviation officer, Nadiya Savchenko, aged 33, participated in an anti-terrorist operation (ATO) in the east of Ukraine as a volunteer in the ranks of the battalion of territorial defence ‘Aidar’ and was taken captive by terrorists near the city of Shchastya in Luhansk Province on 18 June 2014.

On 8 July, 2014, it became known that Nadiya Savchenko is being held in custody in the detention centre in Voronezh (Russia). The Ukrainian Embassy in the Russian Federation was informed about the ‘detention’ of the Ukrainian soldier.

On 9 July, 2014, the Investigative Committee of the Russian Federation announced that Nadiya Savchenko was charged with committing the offence punishable under article 105 of Criminal Code of the Russian Federation (‘aiding and abetting in the murder of two or more persons in connection with the performance of their public duty, with the use of a dangerous method, motivated by political hatred, committed by a group of persons’). Nadiya Savchenko is accused of being involved in the murder of Russian journalists: Igor Kornelyuk and Anton Voloshin who died on 17 June, 2014, not far from Luhansk. “According to the information obtained by the investigation, during military actions near Luhansk in June 2014, Savchenko joined the ‘Aidar’ battalion. Having received information about the coordinates of the group of journalists and other civilians near Luhansk, she passed the information to militants. Subsequently, on the basis of the coordinates, mortar shelling was carried out, resulting in the death of Igor Kornelyuk and Anton Voloshin”- the Investigative Committee of Russia stated. According to the department, Nadiya Savchenko was detained as “she was crossing the Russian border, pretending to be a refugee”.

In response to the incident,Ukrainian Ministry of Foreign Affairs stated that Nadiya Savchenko’s arresting is, in fact, tantamount to kidnapping and, thus, Russia “is violating all possible norms of international law”. “This is yet another confirmation of the fact that terrorists are orchestrating and carrying out their crimes on the territory of Ukraine in close collusion with secret services of the Russian Federation” – the announcement of the department reads.

Also, the US Embassy in Russia called for the release of Nadiya Savchenko. The embassy announced that the United States consider the detention of the Ukrainian soldier as unlawful.

As it transpired, after sanctioning the measure of restraint with regard to Nadiya Savchenko, the hearing was held as early as on 2 July, 2014, i.e. a few days before the Ukrainian Embassy in the Russian Federation was officially notified of the arrest of the Ukrainian citizen. According to the decision of the Novousmanskiy District Court in Voronezh, a preventive measure in the form of incarceration in Voronezh detention centre No. 3 until 30 August, 2014, was sanctioned with regard to Nadiya Savchenko.

On 10 July, 2014, the Voronezh Regional Court considered Nadiya Savchenko’s appeal and upheld the first instance court’s decision to hold her in custody until 30 August, 2014.

On the 15th of July, 2014 European court of human rights started court proceeding on the case of Nadiya Savchenko against Russia The case has priority status. The president of the court asked government of RF how Nadiya Savchenko had got in Russian SIZO (place of preliminary detention), and why and on what grounds possibilities to meetUkrainian Consul had not been given her till now.

It is noteworthy that next day after that, on the 16th of July, 2014,Ukrainian Consul Hennadii Brescalenko was allowed to meet with Nadiya Savchenko in SIZO (before that Russian side adamantly refused to give permission for such meeting, rejected 9 requests of Ukrainian consul). In order to get a meeting with the Consul Nadiya Savchenko starved for 8 days.

During the meeting Nadiya Savchenko said Hennadii Brescalenko detailes of her kidnapping. According to Ukrainian soldier-woman, she was transferred directly to Russian side. Terrorists took her out to the town Krasnyi Lutch at first, and then transported to the town Bogurach (in Voronezh region in Russia). Nadiya Savchenko denies statements of Russian investigators that she crossed the Russian border by herself.

Mark Feygin as well as Ilya Novikov and Nikolai Polozov will work on the case of Nadiya Savchenko. According to Russian lawyers, Russian side attempts to assign one more “defender” for Nadiya. “Themaintaskof Russian prosecutors is to destroy defense, to disrupt coordination of our work and get procedural instruments of pressure to prolong the process and for other abuses,” – commented Mark Feygin.

The Open Dialog Foundation believes that the incident with the kidnapping of soldier of the Armed Forces of Ukraine, Nadiya Savchenko by the Russian secret services is apparent. This was done in close collaboration with terrorist groups in eastern Ukraine, who held her captive for a long time. The statements issued by the Russian side about the alleged detention of Nadiya Savchenko while attempting to cross the Russian border do not seem probable.

The kidnapping of Ukrainian citizens from the Ukrainian territory and subjecting them to show trials by the Russian special services is not only illegal, but immoral and cynical.

According to international law (the draft of the ‘Code of Crimes against the Peace and Security of Mankind” of 1996, ‘Rome Statute of the International Criminal Court’ of 1998, ‘International Convention for the Protection of All Persons from Enforced Disappearance‘ of 2006), kidnapping of people is a crime against humanity.

This is not the first case of kidnapping of citizens of Ukraine by Russian security services and their subsequent prosecution on charges of committing criminal offenses. In May 2014, in the Crimea, Ukrainians: Oleg Sentsov, Alexander Kolchenko, Gennadiy Afanasiyev and Alexey Chirniy were detained. They are accused of preparing terrorist attacks on the Crimean peninsula. Currently, all four persons are held in custody in the Lefortovo detention facility (Moscow). At the same time, they are not allowed to be visited by Ukrainian diplomats or family members. Let us remind ourselves that in October 2012, Leonid Rozvozzhayev, Russian opposition activist, was kidnapped from the territory of Ukraine and secretly transferred to Russia by Russian security services.

The Open Dialog Foundation hereby calls upon the international community to express its position on the kidnapping of Nadiya Savchenko and demand from the Russian Federation that she be released immediately.

The illegal arrest of Nadiya Savchenko by the Russian intelligence agencies after she had been taken captive by terrorists, is another confirmation of Russia’s close cooperation with the terrorist groups in the east of Ukraine. In this regard, we consider it appropriate for the democratic countries of the West to introduce additional sanctions against Russia, which does not cease to support terrorist groups in Eastern Ukraine.