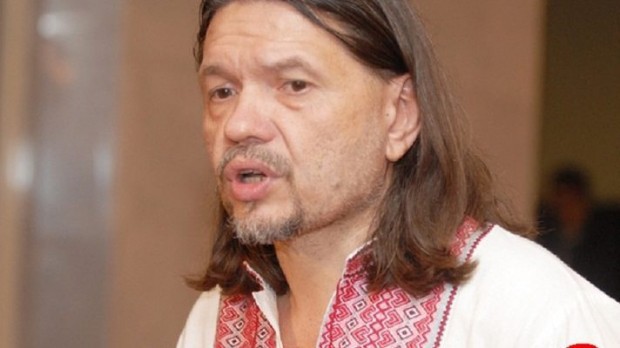 Ukrainian MP, Aleksandr Briginets has been arrested at the airport in Minsk. Now he remains in custody in the airport’s transit zone. 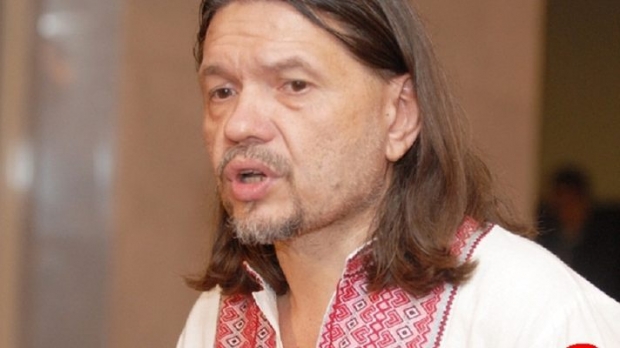 Aleksandr Briginets was on his way from Kiev to Moscow and was due to act as a member of an official delegation comprising MPs and human rights activists. Among members of the delegation from the Ukrainian side are also Ukrainian MPs Oksana Prodan and Oleg Osukhovsky; representatives of the Open Dialog Foundation, Center for Civil Liberties (NGO); Information Center for Human Rights (NGO), and Ukrainian journalists. MPs Tomasz Makowski and Malgorzata Gosiewska represent the Polish side.

The delegation was appointed at the initiative of the Open Dialog Foundation and with support from the Ukrainian Ministry of Foreign Affairs with the mandate to observe the Nadiya Savchenko trial. The schedule of the delegation’s visit included meetings with Savchenko’s attorneys, human rights activists as well as a visitation at the Voronezh detention facility, where Savchenko is being held.

“I was told that I was a persona non grata in Belarus. It seems strange to me as I have always supported this country and have often shared assessments of ongoing developments presented by its authorities. This can only mean one thing: There is no such thing as independent Belarusian policy; it is based fully on the needs of its “older brother”.

“Now I am locked in a room with another man, a Georgian national. The captain of the border service, who is standing at the door, doesn’t let us take any photos of the room or leave the room. I will be demanding written explanations concerning the ban on taking pictures as well as on entering the country.”

The Open Dialog Foundation has contacted the Ministry of Foreign Affairs and informed them of the situation.