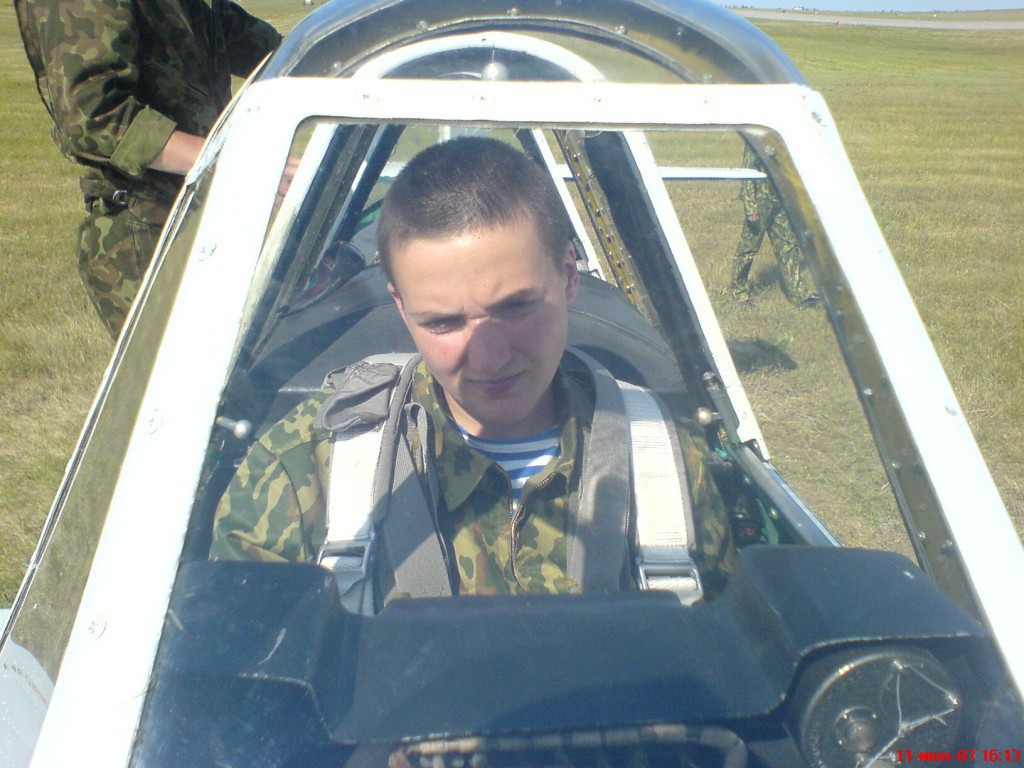 Abducted pilot talks about her kidnapping and hunger strike

Yesterday (16 July, 2014) the consul of Ukraine in the Russian Federation received permission to visit Lieutenant Nadiya Savchenko, the Ukrainian army pilot arrested by pro-Russian terrorists in Ukraine and taken to Russia. Earlier the motion to visit Savchenko in prison filed by Ukraine’s Consulate, was rejected nine times by Russian authorities, despite the fact that based on international agreements it should have been granted by July 13. 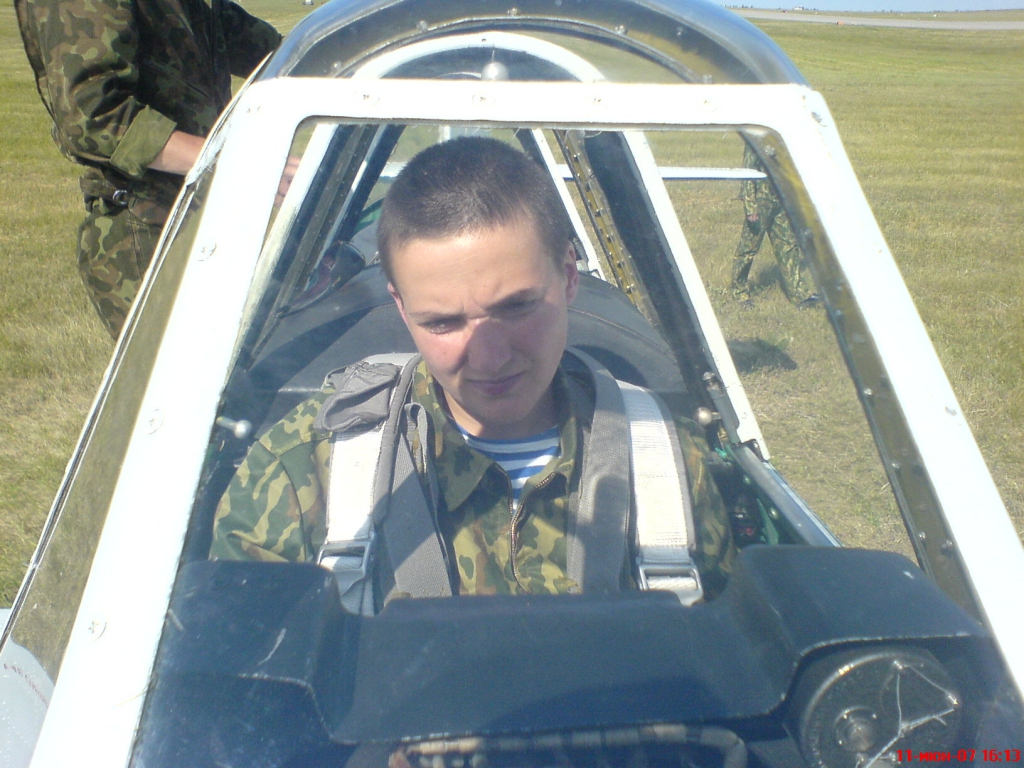 During her meeting with Consul Hennady Breskalenko, Savchenko recounted her unlawful abduction. The terrorists held her in Lugansk and then transported her to Krasnyi Luch and Boguchar in Russia. During this process, Nadiya had a sack placed over her head.

Currently, Nadiya is being held in a remand prison in Voronezh in south-west Russia. Her case is being handled by the Investigative Committee and Moscow prosecutor’s office. Up until this point, representatives of diplomatic services had not been allowed to visit her.Savchenko went on hunger strike, demanding a meeting with a Ukrainian consul. It lasted 8 days, from 9th to 16th of July.

During her meeting with Breskalenko, Savchenko claimed that she had not been tortured and the conditions of her detention were normal. The Ukrainian pilot has refused to sign any documents extended to her, including a statement that she had come to Russia as a refugee. During her detention, someone allegedly placed 7000 rubles in her pocket, possibly to prove that Savchenko had travelled to Russia willingly.