In June the ODF Board gained a new member – Boguslaw Stanislawski, a long-time activist, engaged in defending human rights. 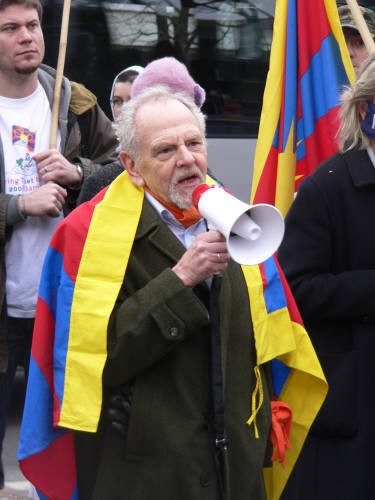 Stanislawski, as a founder and member of many non-governmental organisations, is a nestor of Polish human rights defenders. He co-founded such organisations as the Polish branch of Amnesty International, first as a member and later – in 1999-2001 – as its president. He was a member of the Solidarity opposition movement. In recognition of his work, Stanislawski was awarded the Commander’s Cross of the Order of Polonia Restituta by the Polish president Bronislaw Komorowski.

Another new team member is Natalia Panchenko, the chairman of the Euromaidan Warsaw committee. After the protests erupted in Kiev’s Maidan, the Ukrainians living in Warsaw established a civic committee, and soon Panchenko stood at its helm. Euromaidan Warsaw organises support for Ukraine, and provides Warszarvians with news from the east.

At the ODF Natalia’s responsibilities include a public collection for the Ukrainian army and National Guard that is aimed at supplying them with basic protection equipment. 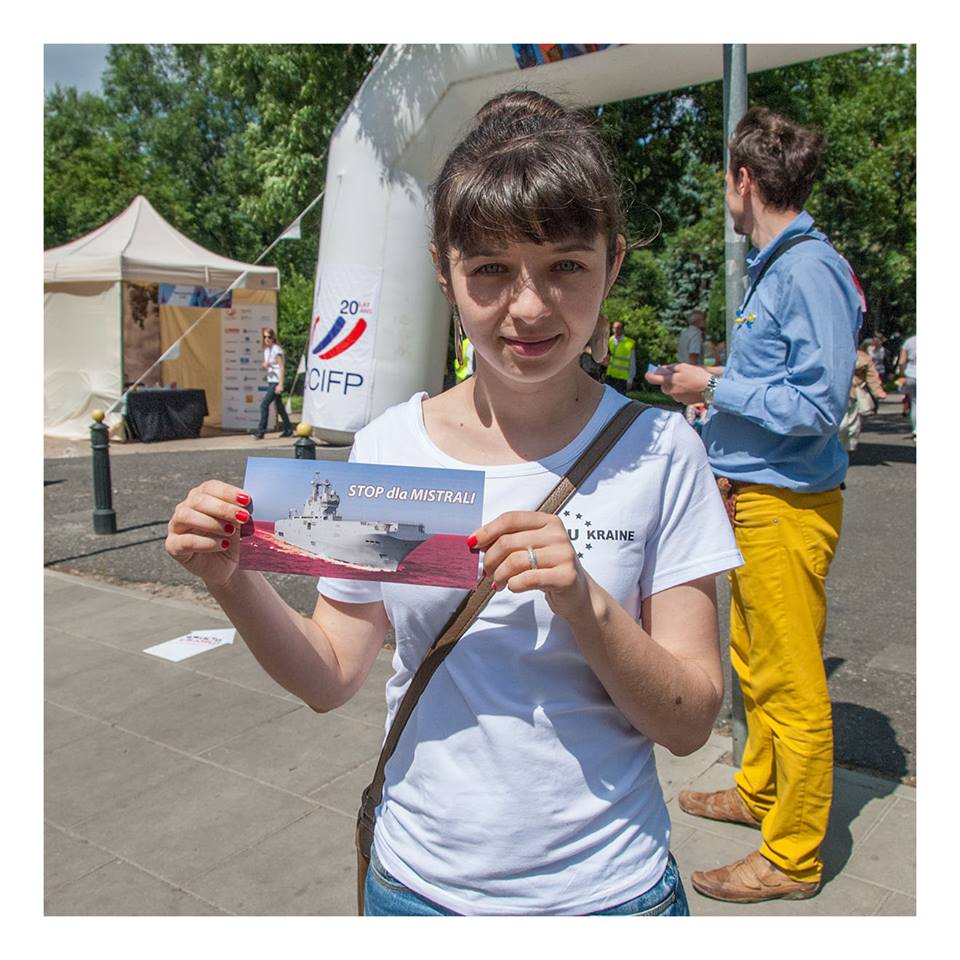