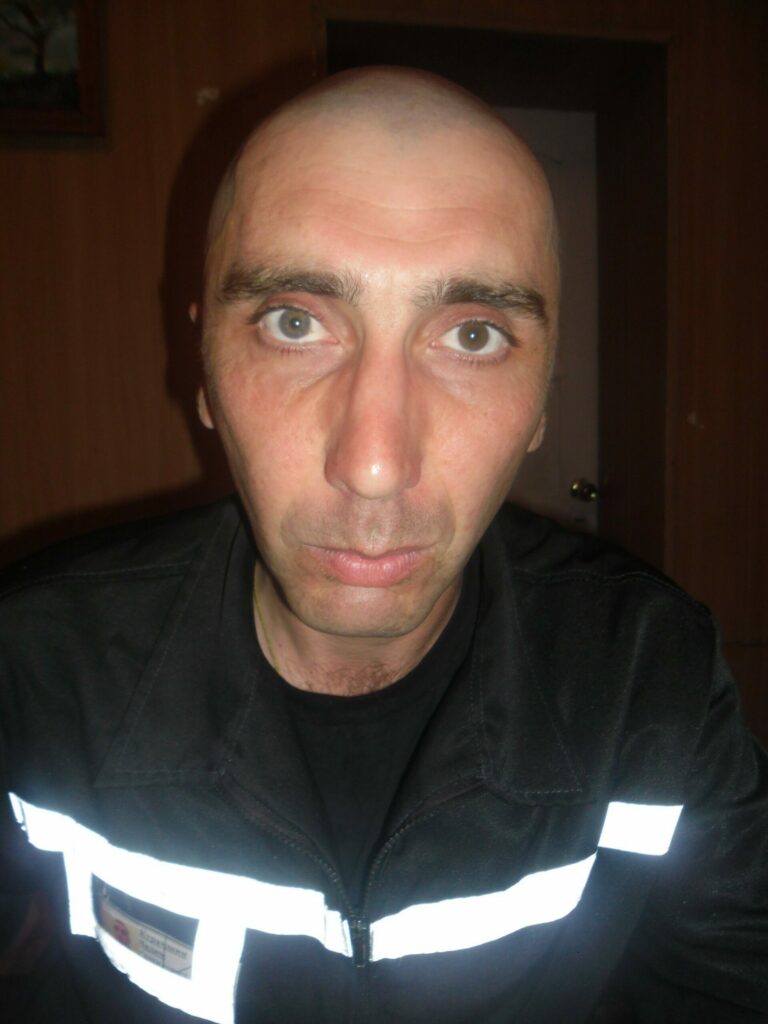 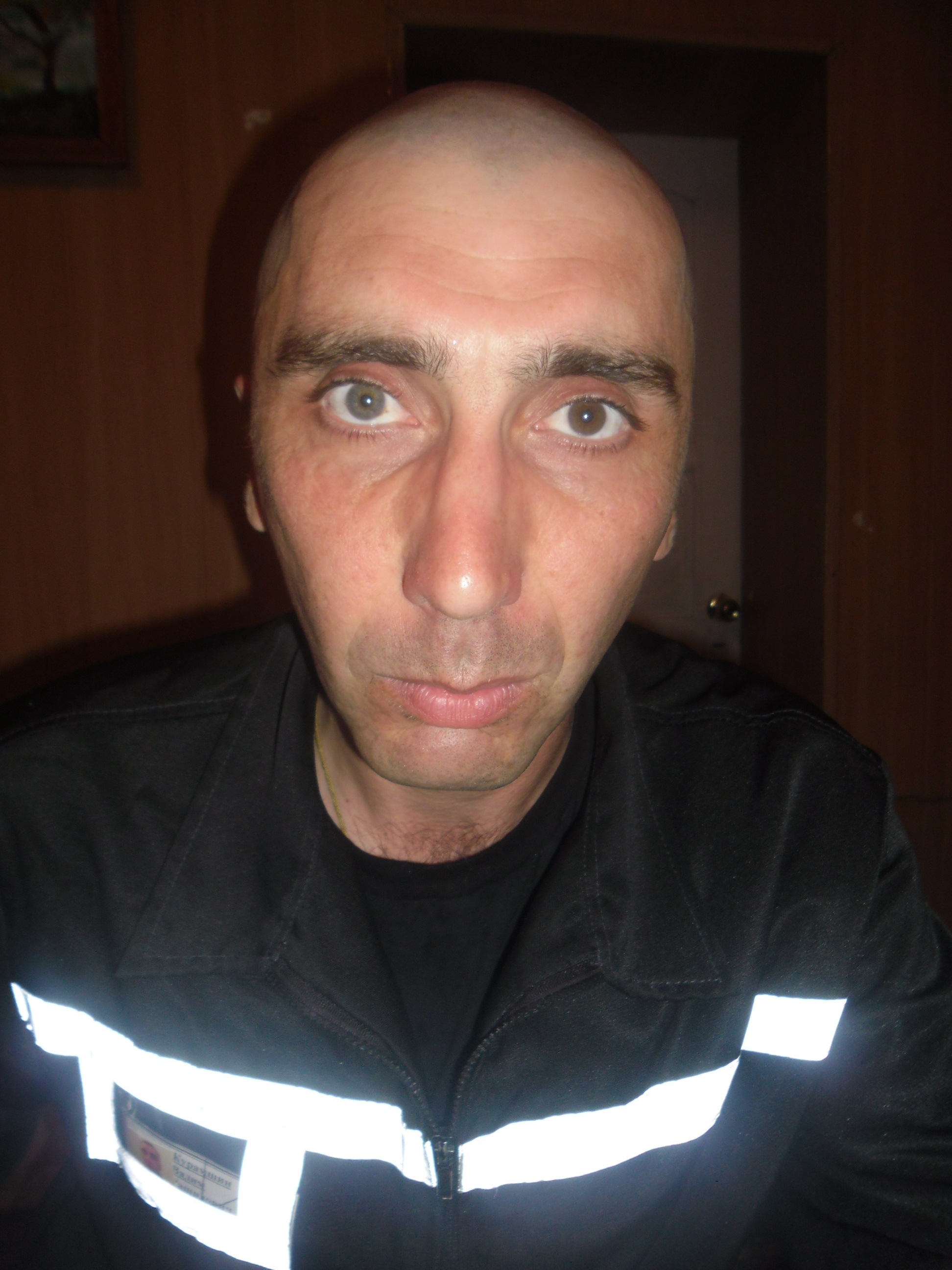 Before his incarceration, Kuramshin was an active prisoner rights defender, which earned him the 2013 Ludovic Trarieux Award for civil and human rights activists.

Kuramshin described the second day of his hunger strike, recounting his earlier strikes as well. Prison administration and wardens tried to break his will many times. During his previous hunger strikes, Kuramshin was often forced to work as hard as the other inmates and remove snow from the facility. He was also forced to stay in the dining area during meals to watch other inmates eat.

During this latest hunger strike, Kuramshin suffered acutely as a result of the cold temperature in his solitary confinement cell, separated from the outside world by a thick wall, despite the summer heat. As Kuramshin writes, the only way to stay warm was to move around, do squats. The administration of the colony did all they could to break him, which he describes as “public torture.”He also says: “The Committee of the Penal and Executive System of Kazakhstan has indeed given them a licence to eliminate me. Actually, it is the Committee that has been granted this licence and it has not been granted just now, it was granted long ago.”Kuramshin also reports that the administration is applying pressure against the inmates, in order to discourage and intimidate anyone who might want to support his protests.

Kuramshin is worried about his family, stating that the only way for them to escape persecution would be to leave the country as soon as possible.