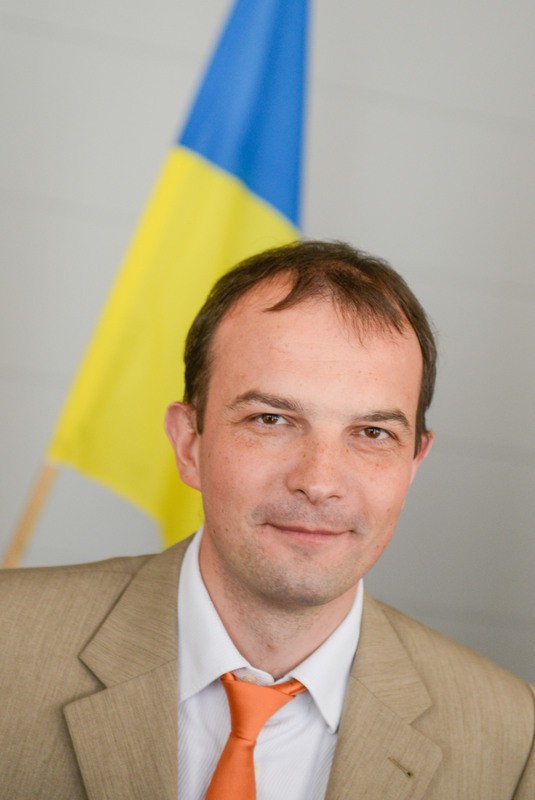 Ukrainian lustration path – draft law“On the purging of the government”

The Lustration Committee, headed by Yehor Sobolev, actively supported by the Open Dialog Foundation, has developed a draft law “On the purging of the government”, which might be the legal basis for the lustration process in Ukraine.

Lustration is one of the social demands of EuroMaidan, and it is aimed at banning human rights violators from governmental posts. At the same time, the law is meant to create the right conditions for building a new governance system; one that would be compliant with European standards. 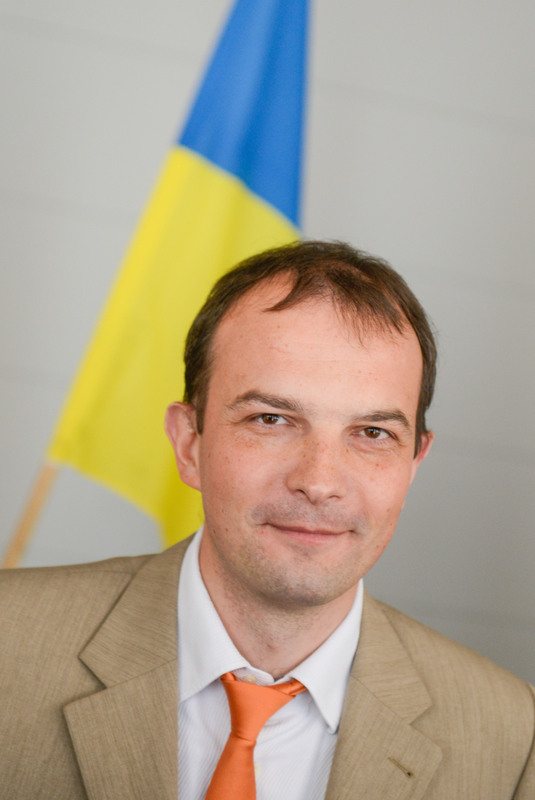 Head of the Lustration Committee of Ukraine

Ukrainian pedagogue, journalist and social activist. After the tragic events on the Maidan appointed as head of the Lustration Committee of Ukraine in the government of A. Yatsenyuk.

In Ukraine the face of the lustration process is Yehor Sobolev, who in March 2014 was appointed the Head of the Lustration Committee with the Council of Ministers of Ukraine.

The draft law“On the purging of the government” resulted from a series of press conferences, debates and meetings that were initiated by the Open Dialog Foundation and launched with an international conference “Lustration – solutions for Ukraine”held on April 1, 2014, in Kiev with participation of experts and representatives of Ukrainian government. Our goal is to find the right path for lustration in Ukraine, taking advantage of the experience of other countries, including Eastern European ones.

The draft law includes the idea of extensive verification of candidates for government positions, both at central and local levels; including the posts of the President, members of the Supreme Council and the Council of Ministers.

The law stipulates that those involved in corruption, treason or violation of human rights, especially in relation to the pacification of Maidan protests, will be dismissed immediately or disqualified from running for the posts, and banned from carrying out any work in government institutions for a period of 10 years.

Draft law “On purging of the government”