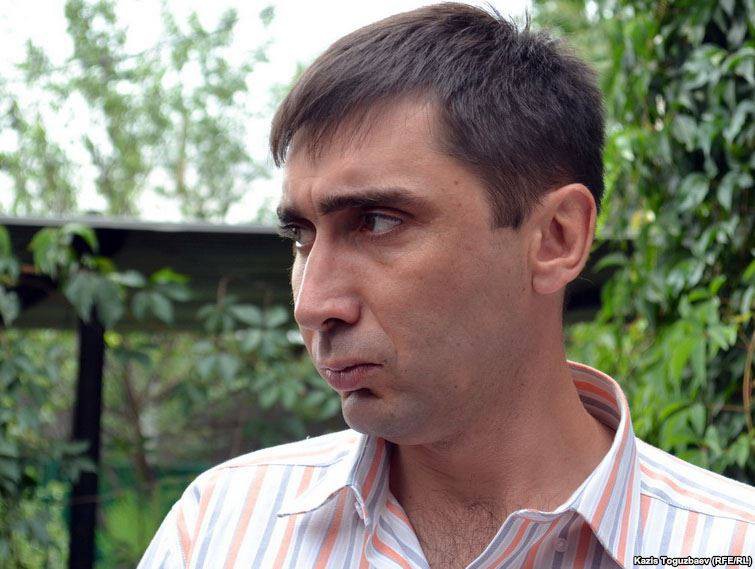 The Kuramshin case discredits the EurAsEC

The activists believe his life to be in danger in a situation when Kazakhstan’s secret services keep devising ever new provocations and attempts on his life in the penal colony Zhaman Sopka, where the prisoners’ rights advocate is imprisoned. Even Kuramshin’s transfer to the infirmary for treatment does not imply that his baiting behind bars is over. Russian human rights advocates demand that the EurAsEC leaders review the Kuramshin case, which was contrived by the secret police, and insist that the prisoner be released. We present to our readers the content of the address. Russian and Kazakhstani public activists and citizens will also sign an appeal to Amnesty International, asking for Kuramshin to be granted ‘prisoner of conscience’ status.

Information service of the Committee for the Release of Vadim Kuramshin

We, the representatives of the human rights organisations of Russia, urge you, the leaders of the Eurasian Economic Community (EurAsEC) Member States, to consider the situation in which Vadim Kuramshin, a Kazakhstan public activist and human rights advocate, now finds himself.

Mr Kuramshin was convicted for allegedly extorting money from a district prosecutor’s deputy, yet it was his human rights activism that was the real reason behind his persecution. We are convinced that the accusations were false. The criminal proceedings were initiated after Mr Kuramshin exposed torture and prisoner abuse in detention facilities. He was acquitted by the jury. Yet after his appearance at an OSCE conference, where he delivered a report on the human rights situation and torture in Kazakhstan’s penitentiary facilities, the verdict of the jury was nullified and the case was reheard by a new jury panel, which sentenced the activist to 12 years’ imprisonment.

Currently imprisoned in strict security penal colony EC 164/4 (Zhaman Sopka) in North Kazakhstan, Mr Kuramshin is suffering from torture and inhuman treatment. He reports being pressurised by the authorities of the colony on orders from government officials and secret services. On 2 June 2014, when informed about another imminent attempt at his life, Mr Kuramshin went on an indefinite hunger strike demanding isolation, single-celling, medical treatment, and an urgent transfer to a different detention facility.

Mr Kuramshin’s plight casts a shadow not only over officials in Kazakhstan, it discredits the EurAsEC as a whole. The Kuramshin case reveals the abyss between the declared devotion to humanistic values and the real safety of human rights advocates in one of the union republics.

We urge you not to overshadow the rise of the EurAsEC with a tragedy and take effective action to put an end to the lawless and inhuman treatment of Vadim Kuramshin, guarantee his safety, give him the necessary medical treatment, including in-patient care, as the prisoner himself, his defence lawyers, and his family demand. We also insist that the Kuramshin case be reviewed, since the human rights organisations of Kazakhstan and Russia consider it to be a frame-up, and all officials implicated in the falsification be brought to account.

Mr Kuramshin is extremely exhausted, his life is in danger. The death of the activist would disgrace not only the Republic of Kazakhstan, it would also compromise the governments of Russia and Belarus. The world would take it as a sign that the EurAsEC member states, pursuing their economic interests, turn a blind eye to repressions against human rights advocates in their neighbouring country and thus encourage new crimes.

We would also like to point out the fact that Kazakhstan has voluntarily joined the international Convention against Torture and Other Cruel, Inhuman or Degrading Treatment or Punishment, thus undertaking the respective commitments.